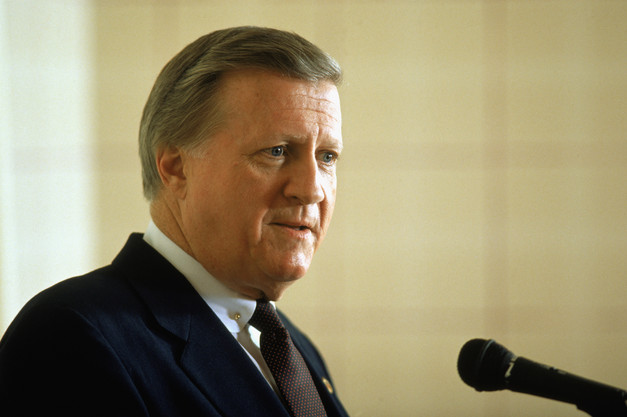 The second pine tar incident involving Michael Pineda makes me think what a relief it is that the Boss isn’t running the team anymore. The current ownership is so much more measured, at least publicly. If George was around, he’d have ripped Pineda, ripped Giardi, fired Cashman, blasted John Farrell, sued the Red Sox. You remember the routine. Sometimes, I think back on George’s antics with fondness. Most of the time, I don’t.

George would have turned an embarrassment into a full public relations disaster and ruined both the clubhouse and the season with his antics. I'm not missing him one bit.

It probably would have been something inocuous. He would have hired a private eye to get dirt on the charity works of Big Papi and in between parking cars in the stadium parking lot, fired Girardi rehired Billy "Bones" Martin, and told Jeter to shave his sideburns.

Have a pine tar day promotion. First 10000 fans for Pineda's next start at home get a jar of pine tar.

Early George would have made it personal about Pineda and impacted his career. He'd also have been pissed, though less publicly, at the Sox.

Late George would have issued a missive/apology to the press, droning on about the integrity of the game, how the Yankees would take responsibility, and taking thinly veiled shots at the Red Sox for their obvvious hypocrisy.

4) That is a great idea! They could also make it a competition, like Where's Waldo. Spot the Pine Tar on Pineda.

God how I disliked that man. He made being a Yankee fan a chore.