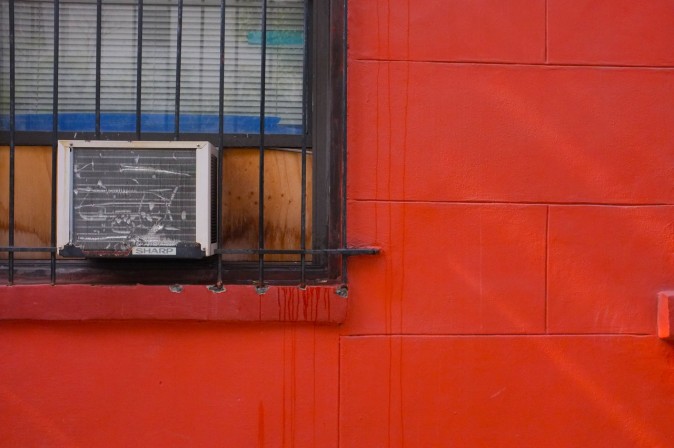 Remember that tough at bat Paulie O’Neill had against John Rocker in the 1999 Whirled Serious? I couldn’t help but think of itt today in the 9th inning when Jacoby Ellsbury led off against Aroldis Chapman. Tie score, Yanks 2, Reds 2. Paulie O in the booth calling the game along with Michael Kay.

Ellsbury took pitches and fouled off more–all fastballs, all 100 mph or faster. Nine pitches in all, the last one grounded through the left side for a base hit, his fourth of the day.

Ellsbury stole second without a throw, moved to third on a wild pitch and then trotted home with the game winning run when Brian McCann’s pop fly to short right field fell in between 3 fielders. The Red had the shift on against the lefty McCann and there was some confusion as to who was going to get the ball. It was a Mack Sennett moment, minus the casualties–though I could already hear the Old School commentators on the MLB Network talking about this being a drawback to the shift. The Reds’ feelings were plenty hurt, though. What a lousy way to lose a game.

The Yankees? After hanging tough against Johnny Cueto, surviving Dellin Betances serving up a game-tying home run in the 8th–taking a win out of Hiroki Kuroda’s pocket–they sweep the Reds and should enjoy themselves plenty tonight.

The Yanks played well–although they left a ton of men on base–and they got some luck.

Oh, yeah. Ellsbury really has been a pleasure, hasn’t he?

Yeah, Ells had four hits and a walk to go with the ninth inning heroics. Oh, and that sliding catch to save a run. When Jeter hits a little bit, the top of their order actually looks decent.

Teixeira was a disaster at the plate today, though. Oy.

Set aside for the moment the Banterite conventional wisdom about the strategic value of a bunt. IMHO Colby Lewis needs to STFU and fast:

Bunting with a two-run lead in the fifth inning is hardly the same thing as bunting when you're down eight runs in the ninth to break up a no-hitter.

If Lewis doesn't like giving up the cheap hit, maybe have a chat with Ron Washington about the damn shift.

For another day: Yo mamas named you Colby?

Reds announcers were also referencing Paul. Seems there's a soft spot for him in his home town. They were also highly critical of that last non-play. Someone has to make that catch or the game is over.