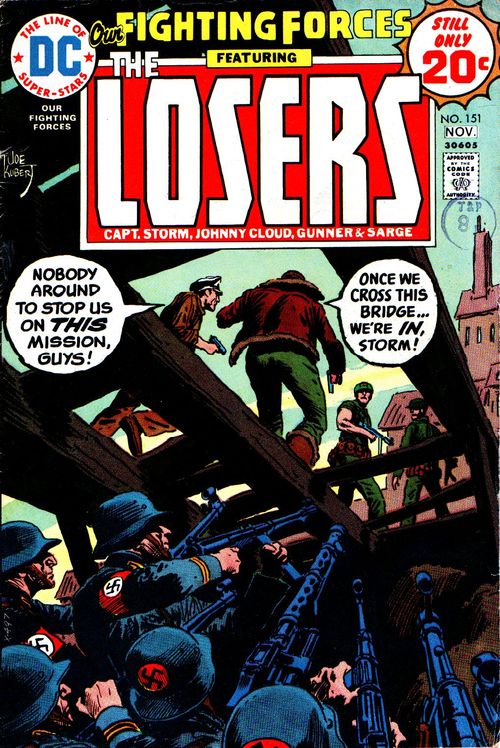 The Yanks lost a close one yesterday, 5-4, which makes two close ones in a row to the Jays. Still, they were 8-3 on the home stand and something else happened to–the Yanks showed some character. I like this team. They aren’t the greatest, they’ve got flaws (boy, they could use a second baseman), they can be sloppy at times, but they have some toughness, too.

Yeah, I kind of agree with you. Makes you wonder what they would be like if the starting pitching staff wasn't in tatters, although you have to like the way the young kids have grown into their roles.

Yeah, guys really have. Greene, Chase, whatever they can do.