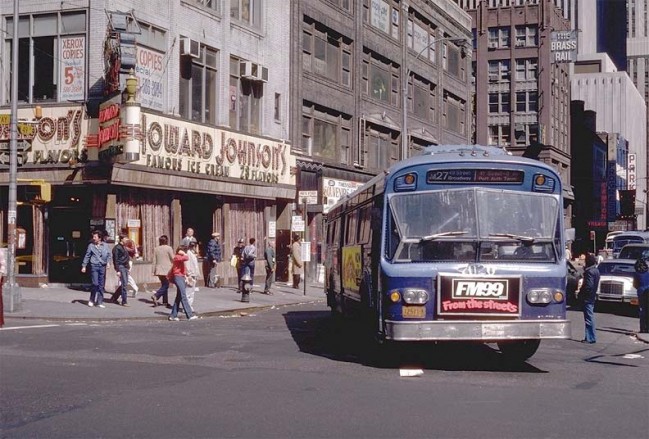 As previously mentioned, happiness and frustration with these 2014 Yankees are never far apart. The Yanks had a 3-1 lead against the Tigers last night with David Price on the mound but couldn’t hold it and Alex Avila’s solo home run in the 12th inning was the difference.

Tough game. What I’ll remember most is Dellin Betances facing the great Miguel Cabrera. He fell behind 2-0 and so you figure he’ll throw a fastball, right? Nah, nasty breaking ball, off the outside corner. Cabrera swung and missed. Then, fastball, just off the plate, but too tempting to lay off. One hundred miles per hour, and Cabrera swung through that too. He waved at the next one, another hundred mile an hour fastball. Nifty. And something tells me he’ll touch Mr. Betances one day as revenge.

That was the best part of the game. Love listening to Paul O'Neil talk about D-Bet.