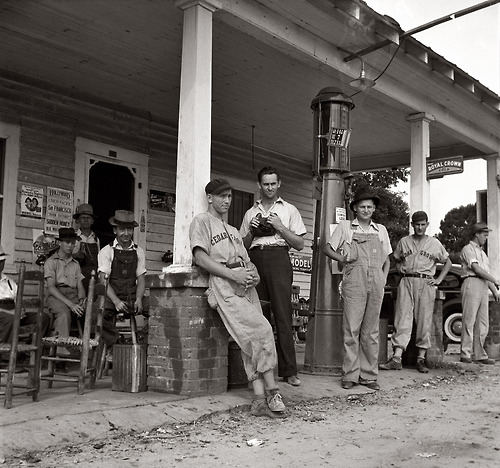 Brandon McCarthy, who looks like he comes from an earlier time, pitched well yet again today. His old pal Martin Prado had 3 hits, and Ichiro had 2 as the Yanks beat the Royals, 6-2.

The fans who came to say goodbye to Jeter saw him collect a sac fly RBI, ground out twice and whiff. It was hot and humid as we had another day of the summer weather that we mostly avoided this year. The fans may have been bummed about Jeter’s day at the plate–he DH’d and didn’t play the field–but they were also easily pleased: singing “YMCA”, watching themselves dance on the jumbo screen, doing the wave, and rooting the Yanks to victory.

I can't believe it. I totally spaced on today's game. I don't think that's ever happened. I thought it was a Fox game at 7 for some reason. I couldn't find it around 8 and checked Mlb.com. They had won already. lol..... whoo-hoo!

I didn't even realize the Yankees were playing, either.

In Japan, Kei Nisihikori trumps all news. And guess what? We can't see the matches live on regular, or standard cable TV. You have to have the premium channel WOWOW. Which is kind of like like HBO or Showtime in the USA.

Hey boatz:I'm in your time zone (I think) in Australia (Cairns) so I'm just as behind as you!