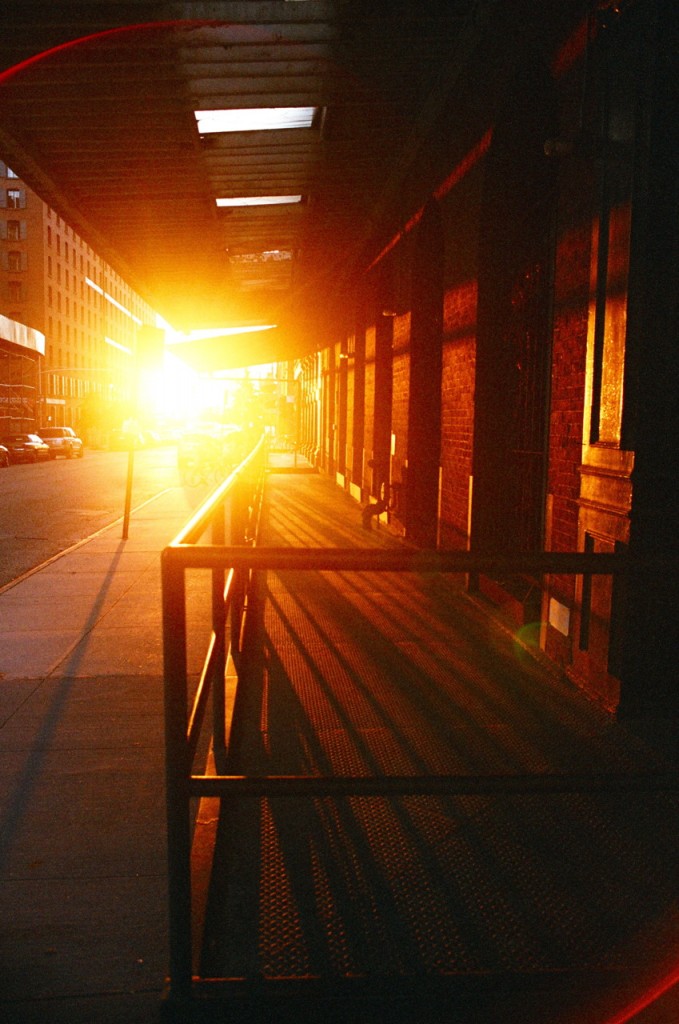 Alex Cobb took a no-hitter into the 8th inning last night, the Rays up, 4-0. This one was over, folks. With 1 out, Chris Young doubled and there was a sense of relief–at least the Yanks weren’t going to get no-hit. That was it for Cobb which turned out to be bad news for the Rays because Martin Prado followed with a 2-run home run. Derek Jeter got hit on the elbow but the Yanks stranded a pair without scoring again.

Frightening moment in the 9th when Jake McGee hit Chase Headley in the chin to lead off the bottom of the 9th. This shortly after Mike Stanton was hit in the face in the Marlins-Brewers game. The stadium got quiet and so did players on both sides, concerned looks on their faces, as they waited and watched. Headley eventually sat up and was able to walk off the field. Ichiro doubled and after Zelous Wheeler struck out, Young–again, that’s Chris  Young–turned around a 97 mph fastball and hit it over the wall in left field.