Missed it by That Much 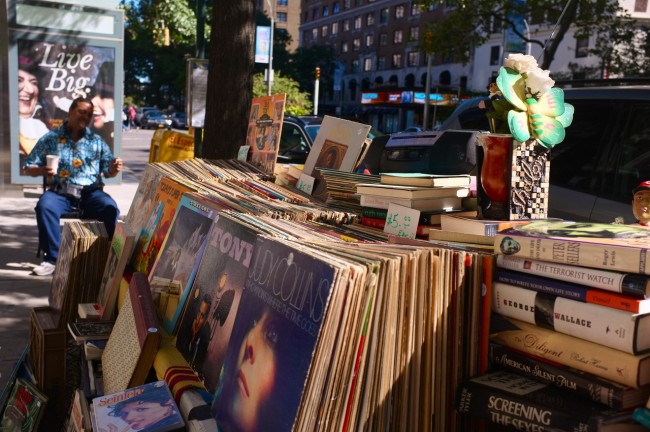 The Yanks almost won the first game on Friday and they almost won last night. But this ain’t no Golden Ticket kind of season so in the end, they lost. Brian McCann hit a solo home run in the top of the 9th to give the Yanks a 2-1 lead but David Robertson couldn’t hold it and the Orioles won, 3-2.

Our boy Jeter was 0-4 and he looks gassed. Maybe a day or two off would help but at this point that’s a tough call because fans are hoping to get their last look of him every game. He’s trotting up there like a monument not a ballplayer and that’s got to make him uneasy. But unless your name is Rivera, Mariano, even the great ones like Jeter don’t go out on a high note. S’alright. He’ll be ok. And so will we.

I guess it's not as bad as the end of Babe Ruth's career.

Derek will have a great life going forward. This season was mostly about his farewell. I realize it is bad form to say enough is enough. But I'm glad it is over and look forward to a new team. It is not hard to say goodbye when you have plenty of money and realize for sure that you cannot play anymore. Davis Island in Tampa is not a bad place to live. The airport is nearby and the weather is fine. Expect that he will surprise us with his activities in the future. Good luck Bud.

[2] Are you talking about Derek or Bud Selig? I would imagine the latter would be a loud "good riddance" in most corners >;)

[3] No comment about Selig. Good luck to both him and Derek.

[2] I wonder how often we will see Jeter around next year? Any "special instructor" roles. Visits to the Stadium, etc. I imagine not a lot. He has said he wants to "own" not manage a team.