Stop Me If You’ve Heard This One Before 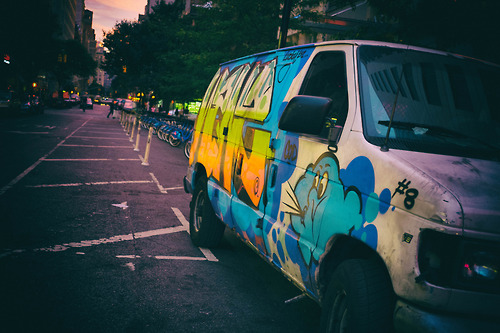 The Yankees didn’t score any runs and they didn’t allow a run, not until 2 men were out in the bottom of the 9th. That’s when Ben Zobrist’s single gave the Rays a 1-0 win.

“You feel like you’re due at some point,” Brett Gardner said after the game. “I don’t feel like it’s been a couple of games. I feel like it’s been pretty much all season. We’ve had flashes of being pretty good, but for the most part, we’ve just struggled to get guys across the plate. It’s frustrating because, with all the injuries we had to our rotation, the guys that have come up and come in from other places have really stepped up and done a great job, pitched really well and kept us in the ballgame. Just like tonight, all we needed to get was just one or two runs and we couldn’t even get that. It’s just really frustrating. Guys are working really hard. Guys are trying. Guys are putting in the effort. For one reason or another, we’re just not getting it done.”

I didn't even bother with the bottom of the ninth. I feel like watching these games has become a chore.

More than a chore, it's actually caused me pain to follow these games. I' find myself (when not nose-deep into a good book) looking forward to basketball season already because with the significant changes the Knicks (and to a much lesser, yet still significant degree, the Nets) have made, there's actually a real sense of hope there as opposed to the steady and/or painful decline of all the other regional sports teams. Sheesh!

It's really a shame, because can you imagine what one of the high offense Yankee teams of the mid-2000s would have done with a pitching staff like this? Too many shouldas . . . Friday game 1, shoulda won; Sunday night, shoulda won; last night, shoulda one . . .

I hate to say it's over, but I think it's definitely over now:

[4] Ouch. Will the Yankees score any runs the rest of the season?

I'm guessing Girardi will bat Prado's appendix 5th tonight.
Can't be less productive than the rest of the lineup.

Do the Yankees even score 600 runs this season? The Yankees have very rarely in their history had such a futile offense.