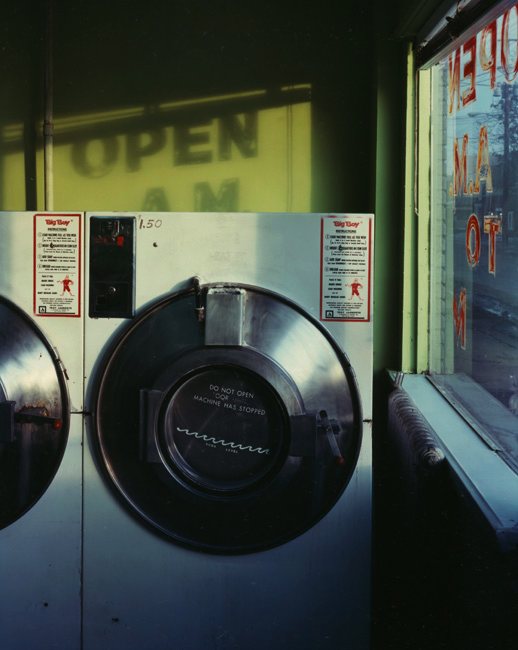 Here’s a beautiful story by my pal Kip Stratton about his step-brother:

I’d not seen my stepbrother Dale in more than two years when a bitter norther slammed into Texas in December 1989. Schools closed, pipes burst, and sleet-covered highways took on the look of salvage yards. I was sitting alone one blue-gray afternoon, listening to the frozen rain tick on the windows of my house in Belton, when the phone rang.

It was Dale’s mother, and she was in a panic. She was at Arlington Memorial Hospital, where her son was in intensive care. “He might not live through the night,” she said. “You’ll have to tell your mother and stepfather. They’ll never believe me if I call them.” I knew she was right; ever since her divorce from my stepfather, more than thirty years earlier, he had done little to hide his loathing for her, even after he’d retained custody of their two sons, Elden and Dale, and rebuilt a family with my mother and me. I promised to be at the hospital as soon as I could, then phoned my mother in Oklahoma. “What’s wrong with him?” she asked, stunned. I told her I didn’t know.

But that was not exactly true. Sitting in the car on my way to the hospital, inching across the ice on Interstate 35, I played news headlines from recent years over and over in my head. AIDS, a disease unknown to Americans just a decade earlier, was filling hospitals and clinics and hospices across the country with patients covered in lesions and fighting for each breath as their lungs were steadily destroyed. And in the late eighties, only one outcome awaited its victims: death.

Thanks for sharing, my friend! A moving read!