Orange You Glad to See Me? 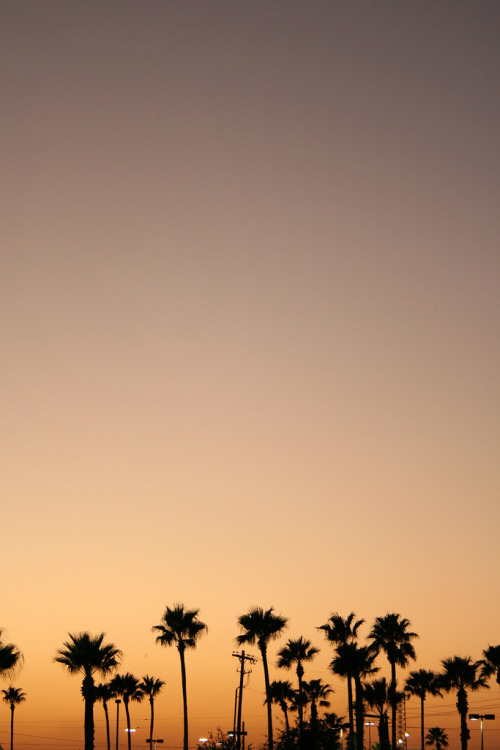 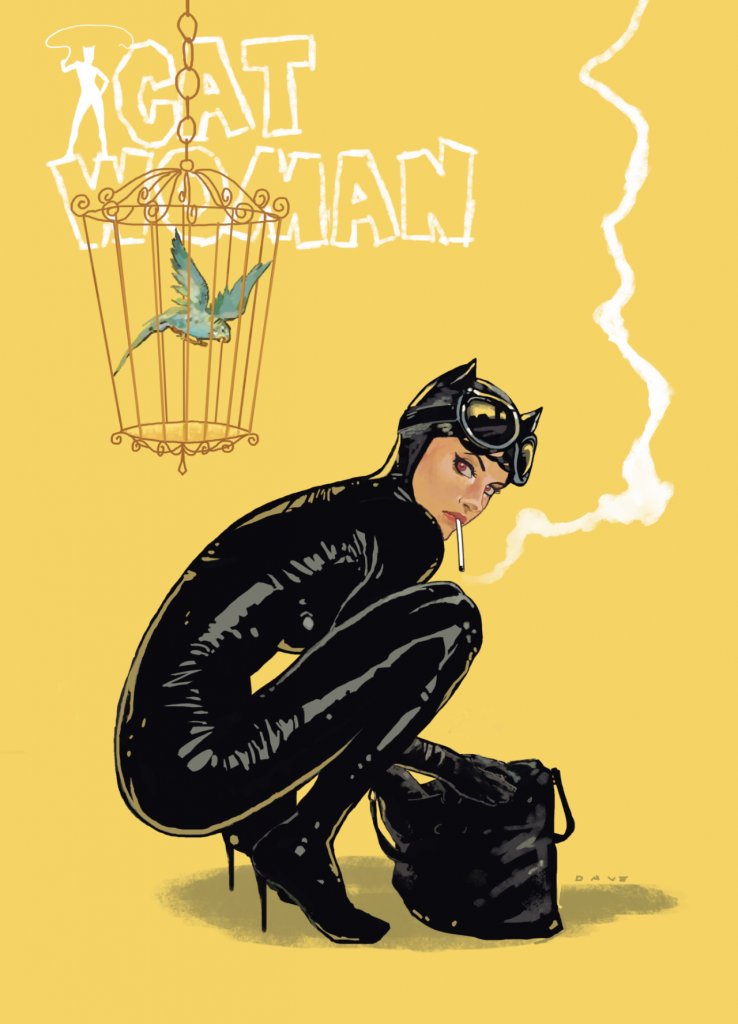 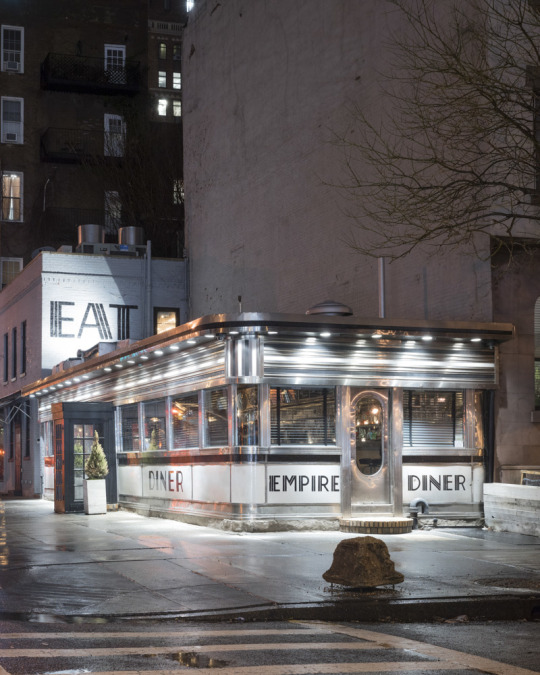 The City That Never Sleeps. Dig this coolness by Frank Bohbot that I found at the always-dope site, This Isn’t Happiness.

Give Me a Fly Beat, and I’m All In It 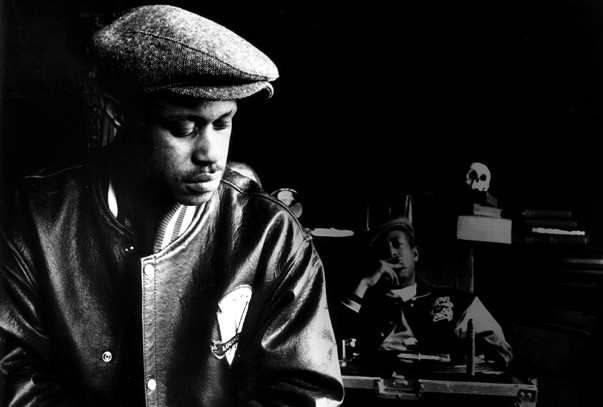 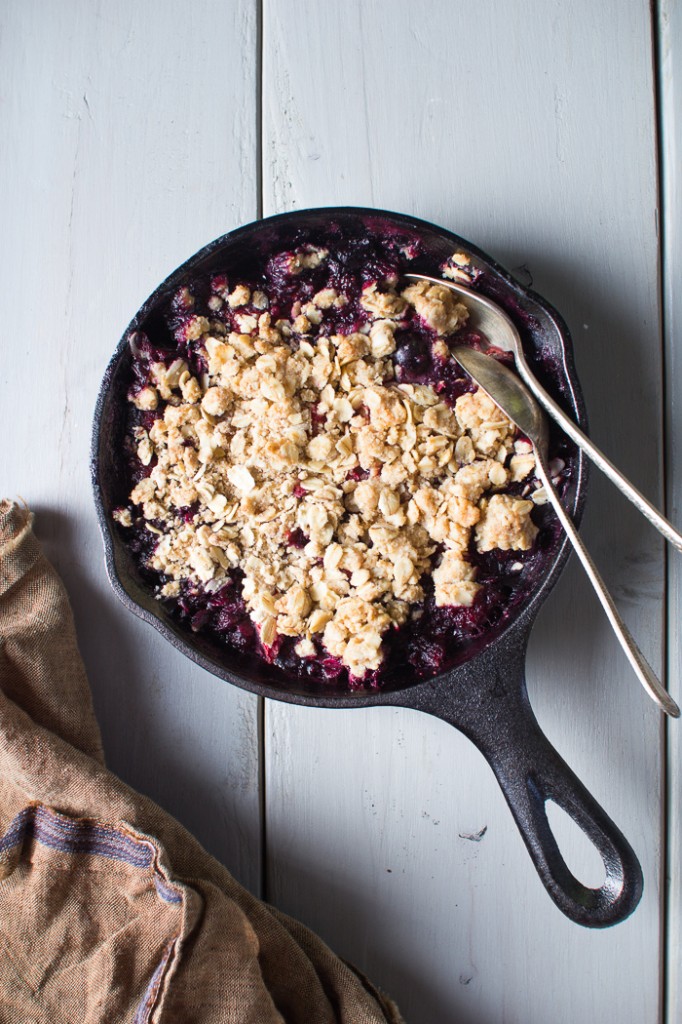 Flourishing Foodie gives triple berry crumble on the grill. Why the hell now? 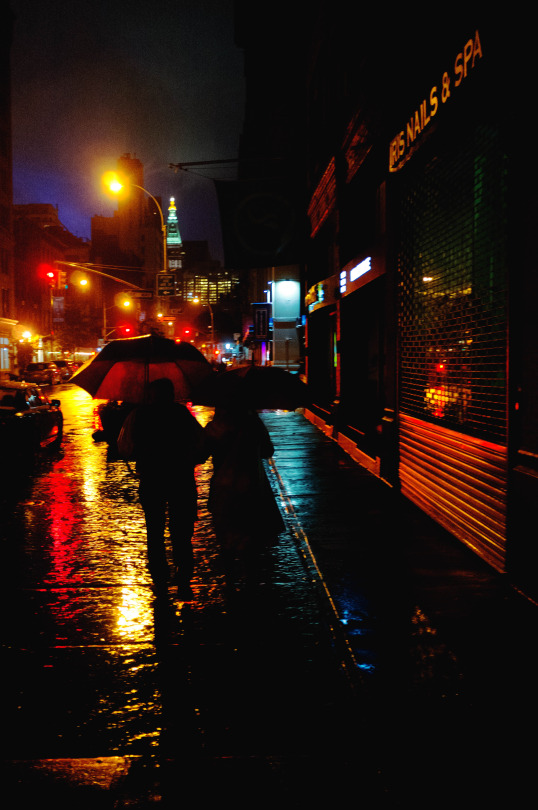 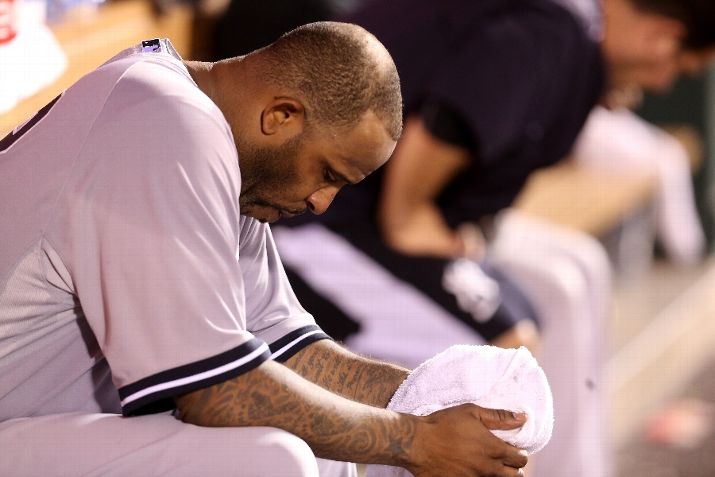 If you’ve been paying attention, you know that I despise the California Angels, the Anaheim Angels, and the Los Angels Angels of Anaheim in equal measure, so instead of rehashing my usual litany of invectives against Gary DiScarcina and Garret Anderson and Mike Scoscia, I’ll instead focus on the game at hand, the opening frame of a three-game set in Anaheim.

CC Sabathia was on the mound for the Yankees, which means that expectations weren’t too high, but old CC pitched fairly well. Sure, he coughed up a run in the bottom of the first, but it wasn’t anything too awful. Johnny Giavotella, or Johnny G, as the Angels announcers love to call him, singled to lead off the game, then came all the way around to score on a two-out double from the resurgent Albert Pujols. Nothing to worry about yet, right?

The Yankee hitters got that run back in the top of the third, but it could’ve been more than that. DiDi Gregorius walked with one out and moved to second on a single from Brett Gardner, which brought up Chris Young. Young hit a rocket to left center, a ball that would easily have scored both runners for a 2-1 Yankee lead, but Mike Trout raced deep into the gap, reached across his body at the warning track and made the grab for the second out of the inning, sending the runners scampering back to their bases. Alex Rodríguez came up next and punched a ball to right field to tie the game and salvage something of the inning, but Trout’s play still stung.

In the bottom of the third, Trout would sting the Yankees again, this time with his bat, as he slugged a homer just ten feet or so beyond the spot where he had robbed Young in the top of the inning. I can never look at Mike Trout without imagining him in pinstripes, patrolling center field and thrilling a generation of fans who weren’t lucky enough to have followed Mattingly and Jeter before him. If only.

The game stayed at two to one until it looked like the Yankees might tie it up in the top of the fifth. Gardner, the reigning American League Player of the Week, stood at second base after a quirky double down the right field line, and Chris Young stood at the plate. Once again he launched a blast deep into the left center field gap. This ball was fifteen or twenty feet to the left of where the last one had died, but Trout was still coming and coming and coming. Once again he leapt at the last second, and once again he broke Young’s heart, this time with a catch that was even more impressive than the first. Young stared out at Trout for a second, then waved his hand in disgust before heading back to the dugout. After the game he suggested that baseball’s rules be changed to give a team half a run on plays like that, just to make the hitter feel a little better. In the space of three innings, Trout had stolen two runs with his glove and added one with his bat. That’s what greatness does.

If Sabathia had skipped over the odd innings on Monday night, he’d have thrown a shutout, but just as there are no half runs, there are no skipsies in baseball. And so came the bottom of the fifth (an RBI double from Kole Calhoun) and the bottom of the seventh (a towering homer from C.J. Cron) and suddenly the Yankees were down 4-1.

Their best opportunity to get back in the game had come back in the top of the seventh when Brian McCann led off with a walk and Gregorius pounded the Baltimorest chop you’ve ever seen off the front of the plate for an infield single to put two runners on with nobody out. I know that Brett Gardner is about ready to burst into flames, and I know that the Angels were creeping in at the corners, but I just couldn’t figure out why Joe Girardi didn’t send Gardy up there to bunt. It was only 3-1 at the time, and I sure would’ve liked to have seen Young and Rodríguez get shots to drive in the tying runs, but Girardi didn’t see it that way. Instead Gardner popped out to left, Young bounced into a fielder’s choice, and A-Rod grounded out to short. The Yankees felt dead in that moment; Cron’s home run in the bottom half just made sure. Nothing of interest happened after that, but tomorrow is another day. 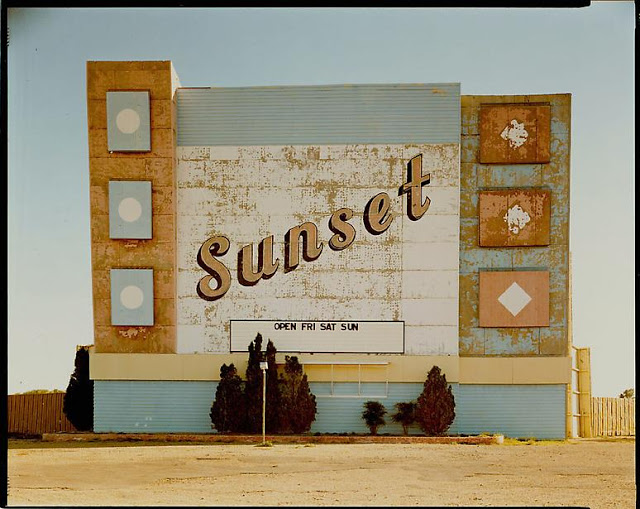 Yanks out in suburban Southern California for the next three days to play the Angels. 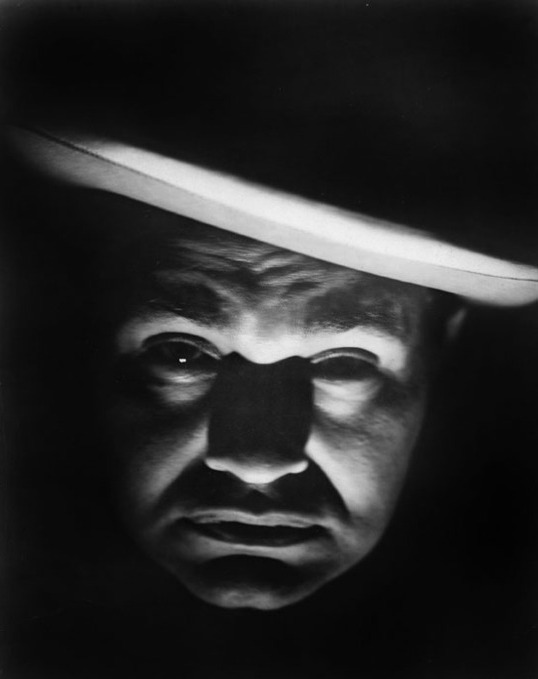 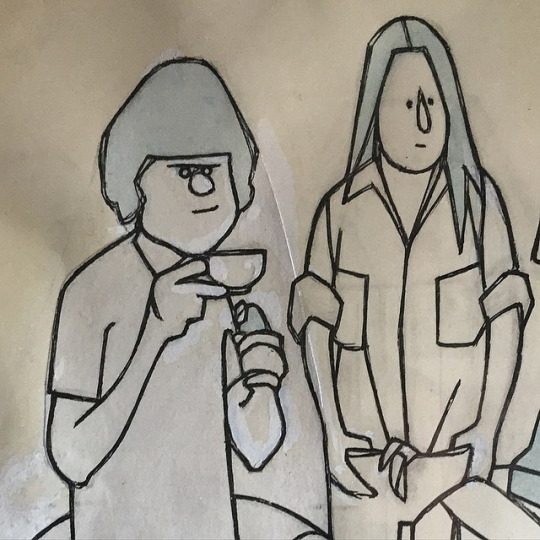 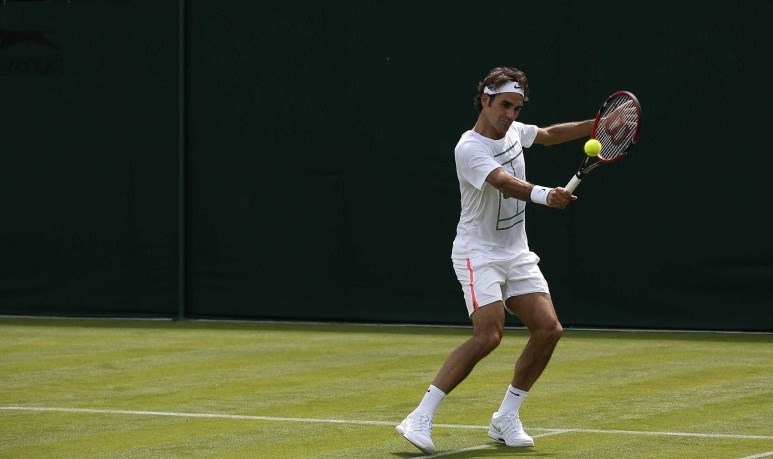 Over at Grantland, Brian Phillips has a nice story on Roger Federer:

He likes doing this; that’s the point. Being on tour, being competitive, being celebrated: This stuff feels more satisfying to him than the lonely relishing of some legacy in which he had a better head-to-head record against Djokovic. So why not keep it going as long as he can? And not to get too dogmatic about what’s basically the story of a person liking his job, but isn’t that the model of grown-up maturity that we should want from an elite athlete? So often, great players in their late careers wind up eclipsed by their own narratives, their choices constrained by a whole complex of considerations involving memorialization and pride and morning-sports-zoo yell. Think about, say, the question of Kobe’s retirement — how free does that decision feel? There’s an entrapped feeling around Kobe that Federer seems to have sidestepped. And fine, maybe he wouldn’t have sidestepped that so gracefully if his decline hadn’t been so gradual, but then, that’s also part of the point. He’s living the life he actually has, not some portable-across-platforms version of the athlete’s journey.

In America, at least, how we read any great athlete’s ending still seems influenced by Michael Jordan’s merciless stage-managing of his own second retirement. (The “real” one, not the baseball one.) Hit the last shot, seize the title, never lose, never show weakness, end on a big banging chord that the audience remembers forever; then you’re a champion for all time, in the same way Cheers never closes. That this is, actually, such an impossibly grotesque and dehumanizing approach that not even Michael Jordan could resist coming back to screw it up should possibly tell us something. But there it is, an ideal that every generational-apex-type star has to contend with on some level. Any concession to the imperfect human process of finding your way toward what you want has to be understood in terms of the toll it takes on the memory you leave behind.

I can’t speak for you, but me? I’ll take Federer’s version. 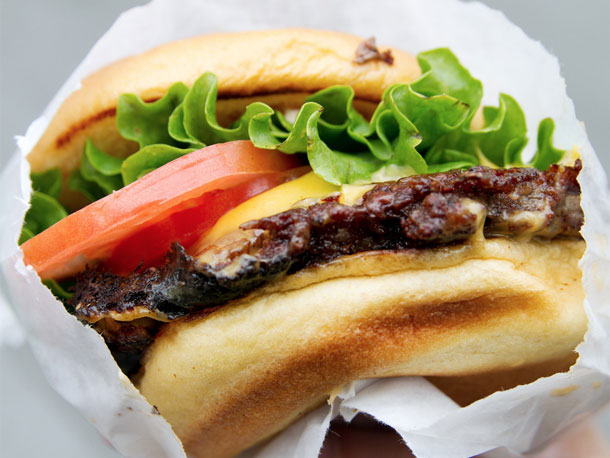 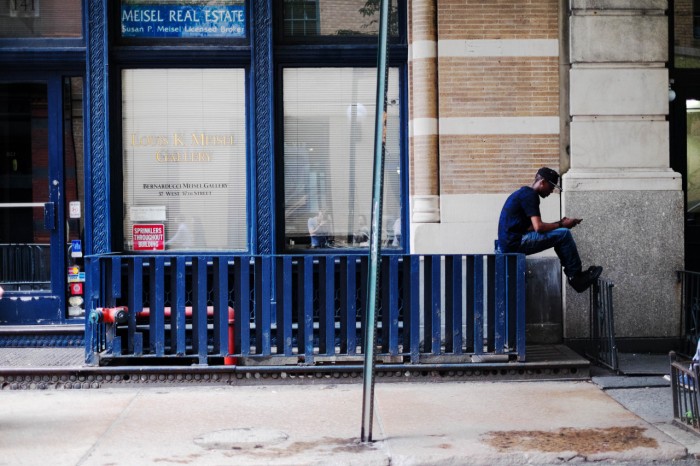 You know, it was a drag of a loss, but not dispiriting. 3-1 was the final, spoiling a good outing by Big Mike.

Sure, there was a dumb-looking miscommunication between Brett Gardner and Garrett Jones that led to a run–man, the Yanks have specialized in some of these Mack Sennett miscues this season–but really, they got out-pitched and lost a close game is all. No disgrace there. And it was an entertaining series if you can forgive the awkward chemistry between the YES announcers, Ryan Ruocco and John Flaherty. This was the D-List Yankee announcing team but kudos to YES for trying out some young blood. Ruocco is young but informed, attentive, and not without personality. Was he trying too hard at times? Maybe, but that’s not the worst sin. I got the feeling that his partner, John Flaherty wasn’t impressed. The former big leaguer busted Ruocco’s chops about a “Peace!” home run call on Saturday, but his teasing wasn’t funny, and I thought Ruocco’s call was fine. Let him play around a little, you know? Flaherty is the wrong man–aesthetically, at least–to pair with a young guy like Ruocco because Flaherty, while he is proficient, is not generous, often sour, and lacks a sense of humor. I don’t find him to be good company. Ruocco strained when he gave the needle back to Flaherty. They tried to swing a generation-gap Odd Couple thing but it didn’t click.

I was prepared not to like Ruocco and while he doesn’t have a great voice, he was much better than I expected. Be nice to see him with Cone, Singleton or Leiter next time out. 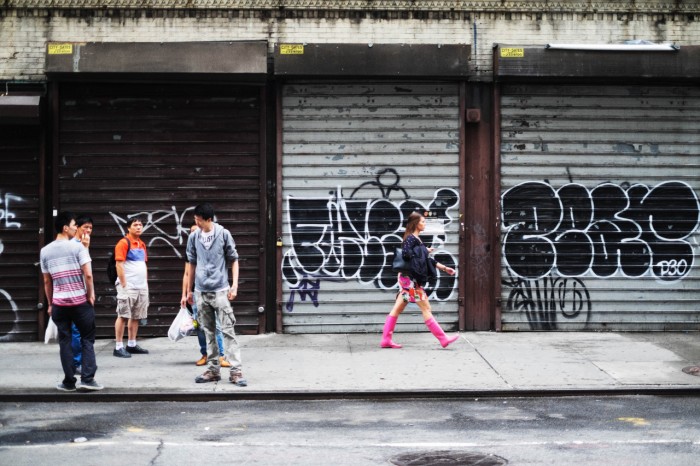 Hey guys. I’m out and aboutski so I apologize for not recapping yesterday’s win. Tanaka wasn’t too good again but the bullpen picked him up and so did the offense. After six early runs, they looked flat during the middle innings, but a pair of late hits–one by Mark Teixeira, the other by Chase Headley–put the game away and gave the Yanks a 9-6 win.

Today, we’re hoping that Michael Pineda can finally right himself. Should be interesting to see how he does against this Monster Mash, Swing-from-the-heels lineup.

Home on the Range 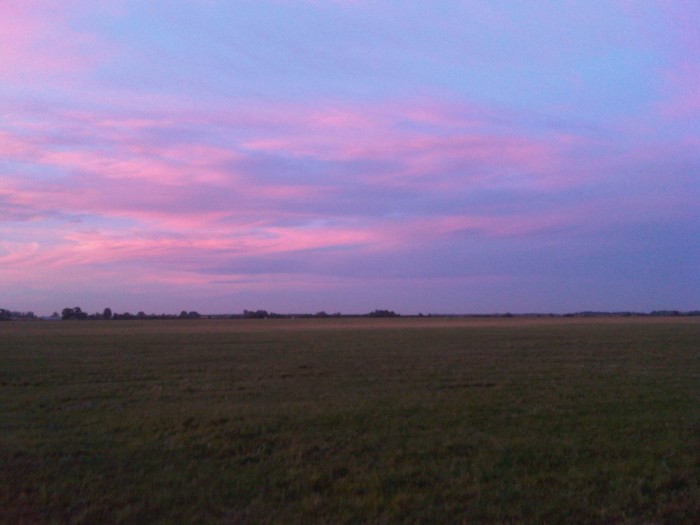 Let’s see if our man Masahiro can rebound from that beating he took last time out.

[Photo Via: Flowers of Boredom] 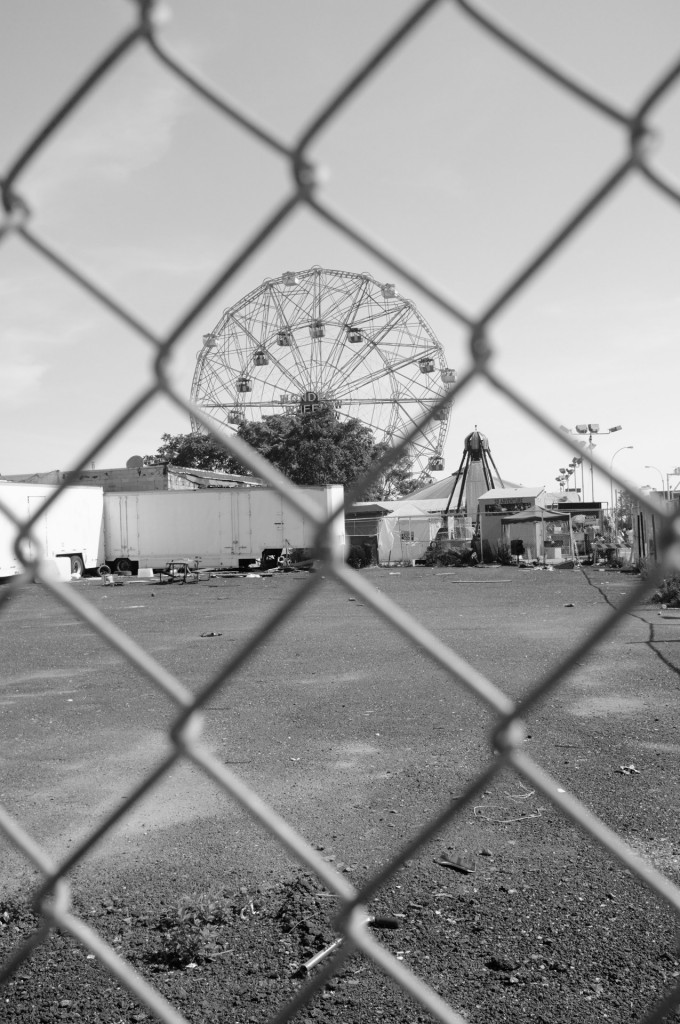 Nathan Eovaldi was the shit last night, composed, aggressive, effective, the bullpen was sharp and Chris Young’s 3-run home run was all the offense our boys needed to win the game, 3-2.

Choose Your Own Adventure 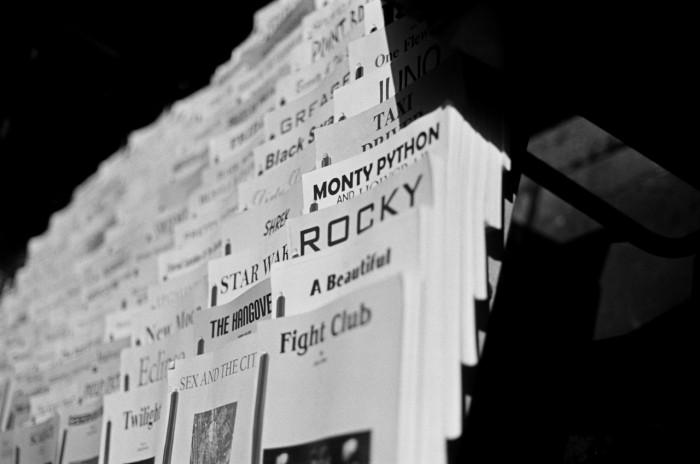 The Big Huh?, Mr. Choose-Your-Own-Adventure, the Texas native, Nathan Eovaldi is on the hill tonight. 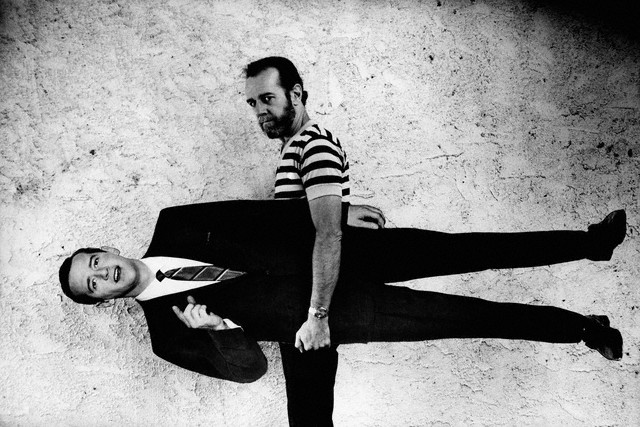 I only caught the last couple of innings and boy Dallas Keuchel was as good as he is silly-looking.

A Taste of Texas 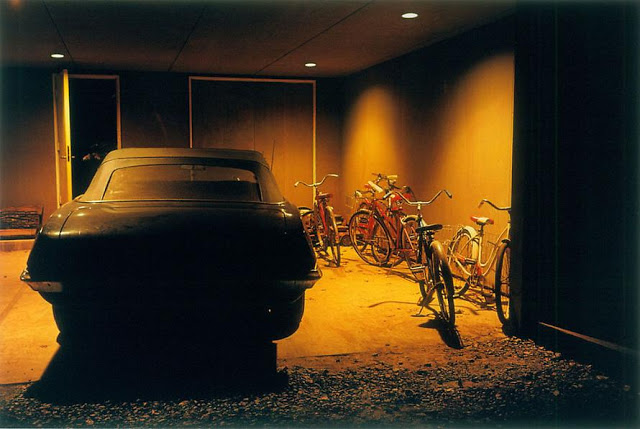 The Yanks are in Houston for a four-game series against the too-legit-to-quit Astros.

I’m curious to see these guys. 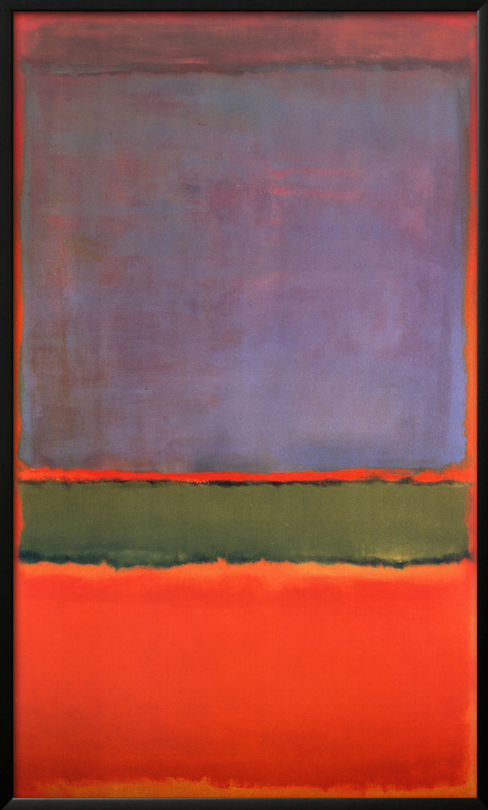 Keep your feet on the ground.