I Call You Son Cause You Shine Like One 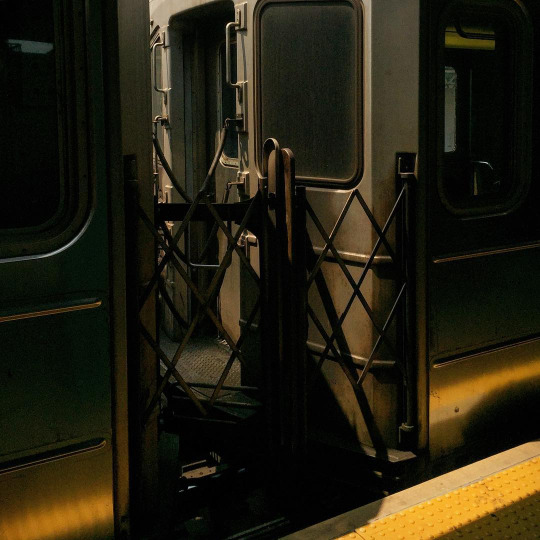 The Yanks are back home to face tough young Sonny Gray on a steamy night in the Bronx. Will Nathan Eovaldi have another good outing? I doubted he could put together back-to-back solid starts and I was wrong. The book is still out on Eovaldi but let’s hope the Yanks can end the first half of the season–six games, three against the A’s, three in Boston against the Red Sox–4-2, you heard?

And away we go.

Dang just a bit too much under.

Good evening. Is this trouble brewing?

I kinda miss NunE3 at short, and wonder if he would be better at short than Didi (probably less errors), I know he is batting close to .300.

Is it me or does Didi seem to be developing a nice, solid line drive stroke?

Today, I'm all in for Didi!

Kay just said that was Didi's 18th RBI. For mid season, everyday player, that is anemic.

I think that several Yankees are doing better at "meeting the ball" than in prior years. Didi, McCann, even Tex hitting to opposite field.

Off topic, but this evening just harvested our first cucumber. Very pleasing.

[20] have some yellow squash and tomatoes warming up in the pen. But they are overwhelming the broccoli.

[20] Congrats! My son just harvested his first 'edamame' bean at school and brought it home for me to eat with my nightly beer. :)

Eo in control. But, to preserve his win, Shreve coming in at the first sign a trouble not a bad idea IMO.

God, imagine having that creature fielding for your team? Good lord.

[28] [29] You are having trouble believing today. Maybe talk to your pastor or something.

[29] I don't know how the beat guys are not just hammering Girardi about that every day. Having an automatic out in the AL is unacceptable.

The A's have Billy Burns and Billy Butler. I wonder what Billy Beane sees in them.

[36] Rumor mill has him trading from Brent Boxburger before the deadline.

Something about a wild pitch strike em out makes no sense.

[43] RI, I recently showed my two an episode of The Baseball Bunch, they were totally smitten with the SD Chicken and then 'The Wizard of Oz' (Ozzie Smith's) fielding lesson.

That's a strike. "Dammit Man" . There's been too much barking over called strikes this year. I think it's the perception of why not question since other calls are challenged.

Shhhhh, Dellin is really good. Here's to a long career...

Fucking brutal getting beat by this a hole.

This is a kick in the knuts kind of loss if they don't come back. Really, this one will smart.

And the stupid Red Sox are right there, too. Creeping just a handful of games out of first.

Hey, look, it's our old buddy the Yankee Clippard!

Wow, Gardy got away with one there.

Oooh, that was close.

Damn, that was a pitch to hit.

Fans finally awake with Arod up.

I'm not entirely sure why Brett is still at first base.

Ugh, not devastating but a really shitty loss.

73) That's right. Not devastating but this one feels worse than most. If the Yanks lose this series to the A's--never mind having trouble vs. the Sox--that will really be fucking irritating.

The team's best were in position to either keep the lead, keep the tie, or hit the comeback. No one could get it done.