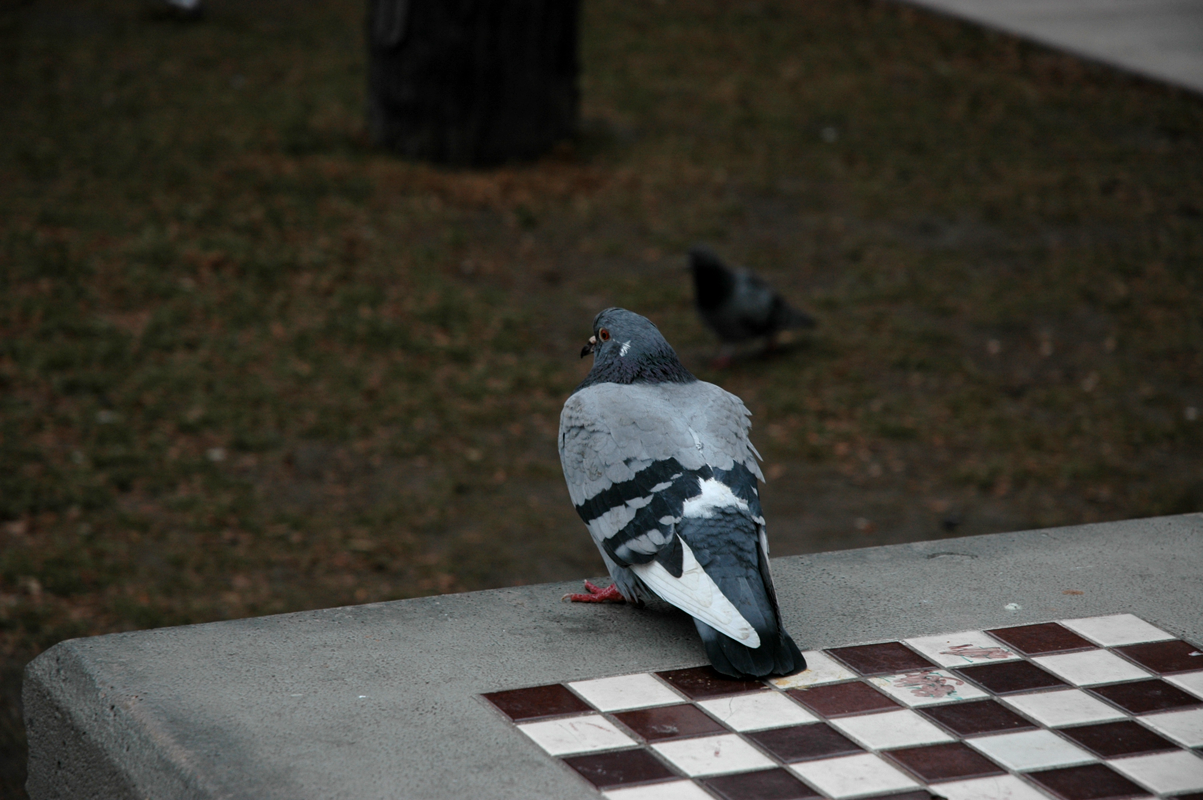 Peekaboo. I suppose you can say this is the theme of tonight’s contest, as quite a few things you haven’t seen in a while occurred while I was away:

Yanks kicked off their latest homestand against the recently anointed All Star battery of Sonny Gray-Stephen Vogt and the Oakland A’s’; of note, Gray had missed two starts due to a severe case of salmonella poisoning, so while it behooves us to wish him the best of health going forward, it was also important for the Yanks to take advantage of any rust he might have accumulated during his time off.  And so it appeared they did; after starter Nathan Eovaldi gave Oakland a head start with a run in top of the first, the Yanks responded with two of their own by loading the bases right from the start and scoring leadoff hitter Brett Gardner and Chase Headley on a looping infield single by Brian McCann and a hard hit by Garrett Jones.  It seemed like they could have gotten more in the frame, but had A-Rod not flied out and Mark Teixeira not struck out during the earlier run-making seminar, then Chris Young popping out to first wouldn’t have been quite as irritating.

Eovaldi ran into some issues in the third when the first three batters reached base on singles, the third one by All Star Vogt plating a run, but then he struck out trade-bait Ben Zobrist induced  a double-play to escape with the game tied. It stayed that way until the next inning when… (double-checking my notes)… Didi Gregorius drove in McCann on a line drive single to right center.  I’ve heard he was getting better with that bat-thingie… so it stood for a couple more innings as Sonny got his groove back and stifled the Yanks for the rest of his start (7IP, 3ER, 3BB, 5 SO, 2.20), while Eovaldi pitched into the sixth.

That’s when Girardi turned away from baseball for a minute and breaking out the chess board, removing Eovaldi with 86 pitches and one out for lefty Chasen Shreve. There was no official explanation at the time for this move as many probably feared that he was hurt, so I suppose in Girardi’s mind this was genius (and it might have been as Eovaldi has been high and low all season, though lately he’s been on a bit of a hot streak). Shreve struck out Josh Reddick, which was purportedly what Joe was thinking of when he made the move, but then Billy Butler; out of pure habit which has defined his career against the Yanks, homered just inside the fair pole in left. Derp.

The game stayed tied into extra innings, where All Star Dellin Betances, pitching a second inning (again, a Girardi decision) hung a breaking pitch to leadoff hitter Brett Lawrie, who promptly deposited it in the Billy Butler Bank of New York (left), giving the lead back to the A’s. For Betances, this was his eighth earned run in his last 14-1/3 innings after having given up absolutely nothing for the first couple of months of the season (there are lots of stats to throw in that basically say the same thing).  I’m not going to give him a hard time; he’s young and has been exceptional since last season, so if this is what others are calling a rut, there are plenty of reasons to think he’ll come out of it soon; not the least of which is the pending return of Andrew Miller on Wednesday.  But for now, Eovaldi had a relatively good outing go to waste on a questionable decision that backfired, and the Yanks tried hard to make up for it in the bottom of the tenth against former Yank Tyler Clippard when he walked Gardner and Alex in between pop-ups by Drew and Headley, but after going 3-0 on Teixeira, he battled back with a strike and a foul before throwing a change-up that everyone in the stadium knew he was going to throw, and because they also knew that Teix always seems to miss change-ups, that’s exactly what happened.

After the game, I guess there was no point in asking Joe why he did what he did because I didn’t hear a word from him in any post game report (note: Joe actually did admit to being a bit overconfident in the match-ups). I did hear poor Dellin telling himself and the reporters that it was just another game and he would have to knuckle down and get himself right.  Somehow it just didn’t seem fair; it wasn’t his idea to pitch two innings and give up a go-ahead homer in a close, relatively low-scoring game that didn’t need to get there, but that’s Life in Baseball, and you’re an All-Star, so keep it moving kid and don’t let it get to you.

A winnable game under the circumstances, but a rather annoying 4-3 10 inning loss.

Delicious report, Chyll, on an unappetizing game. Reading about it was immensely more enjoyable than watching it, I'm sure.(I vaguely followed for about 15 minutes on Gameday). Thanks.

Fabolus recap Will. For me, i was able to watch the entire game, first time in a while. While I thought Shreve should have come in when EO got in trouble, but he wasn't in trouble. At least wait until the tying run is on base or 100 pitches? It wasn't wise, and I think Girardi was influenced by the Yankee stat team on that one. It felt like Joe dared the reporters to ask about the decision, no one took the bait. Dellin threw one bad pitch, and he knew it. Maybe McCann should have called for something in the dirt 0-2?

Shitty loss, but hey still in the poll position, as all the teams lost too 'cept Jays.

Red Sox won too, as Murti kept breathlessly reminding us. I was listening on WFAN and Suzyn said there was no point in trying to ask Joe anything about it because he'll always defend his moves regardless of how they turn out. That's not a great managerial trait to begin with, but there's no sense in nitpicking since he's done more with less, so to speak. And in fairness, you're right that the Shreve move would have made sense if he came in in a tight spot, but then that's why everyone seemed to question the move because Eo was only 86 pitches in and had gotten the first out. Joe hedged his bets and lost both times, it happens; but don't act like nobody can call you on it either.