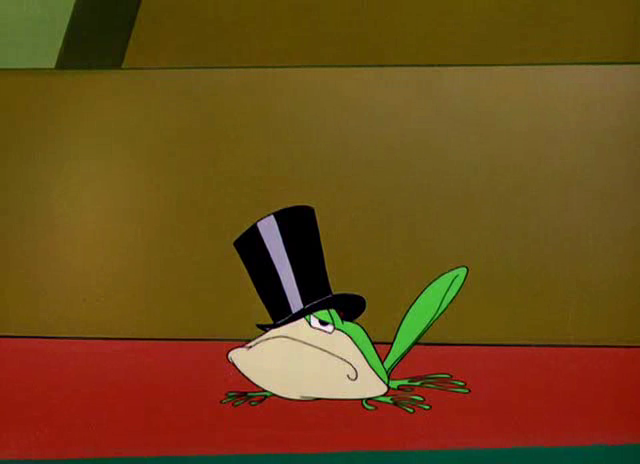 Two errors by Stephen Drew led to 3 runs for the Orioles who beat the Yanks 5-3. Less said about this infuriating loss the better. If the Yanks had won the last two games they’d be sitting in first place today. Then again, if a frog had wings he wouldn’t bump his ass a hoppin’.