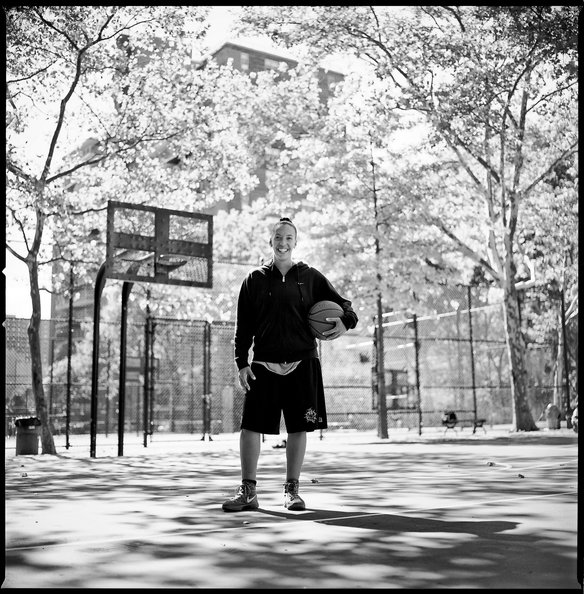 Been out of town; but the reading of "Power Broker" the book about Robert Moses by Robert Caro in 1984 was one of the most interesting and memorable tomes I can remember. I say tome because Caro tends to go on. But the story of the building of the Cross Bronx Expressway in my youth was one of the most enlightening.
I surely remember the Yonkers difficulty. It reminded me of the Boston busing debacle. Politicians, civic and religious leaders rarely step up to an emotional issue. Too bad they care more about their power than the commonweal.