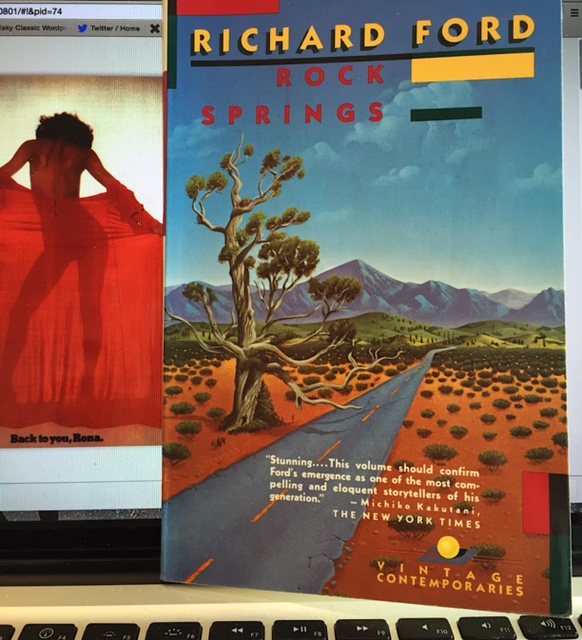 Know it’s been slower n slow around here these days—and thanks to Will for keeping a light on. That’s because I’m spending all my time curating and editing the Esquire Classic site. Oh, it’s a long story but I got job eliminated last December after 13 years at Time Inc. I arrived there in the spring of 2002 as a temp having spent my twenties working in film cutting rooms. I had a good, long run at the company—saved money, got married, saw a parent die, and created this site. I don’t think about it often but I’m as proud of this blog as I am of anything I’ve ever been involved with.

The Banter isn’t going anywhere. Even though I’m busy, and even though the posting has been nonexistent of late, I have no desire to close-up shop (The beauty part about the Banter for me is that at some point I let go of having expectations of what the site should be; I just let it flow and that helps me continue). But things are different and I’m not sure they’ll soon return to what they’ve been in the past. All I can say is that I’m happy to have you and I hope you dig whatever it is I can offer at any given time.

I plan to be around for the season but at this point you’re getting your Yankee fix elsewhere. All I can do is keep the jernt open so you old timer’s can fall through and hang out. 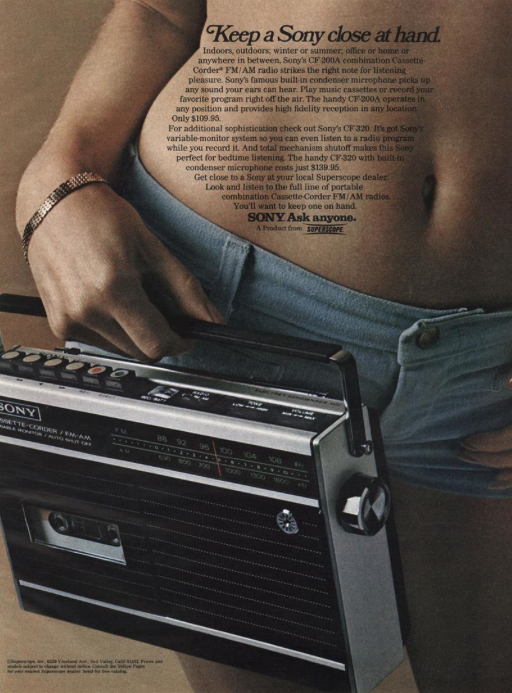 In the meantime, I’ve segued nicely into this gig with Esquire. You guys are aware of the preservation work I’ve done with classic journalism and criticism. Well, Esky is an embarrassment of riches. I’ve got so much reading on my plate, I can’t keep up. It’s overwhelming and exhilarating. There are so many distinct voices: John Sack, Sally Kempton, Bill Zehme, Norman Mailer, David Foster Wallace, Tom Wolfe, Nora Ephron, Pete Dexter, Mark Jacobson, Richard Ben. It’s amazing.

There’s a bunch of pressure too and no guarantee that Esquire Classic will pan out—with or without me. You gotta pay for it—$5 a month or $40 for the year. If you’re into that sort of thing it’s worth the dough, believe me. But no pressure at all on my part—I certainly won’t be offended if you don’t subscribe.

Meantime, I’ve strapped myself in for the ride and am having a great time. Learning a ton and not taking any of it for granted. Here’s the blog. 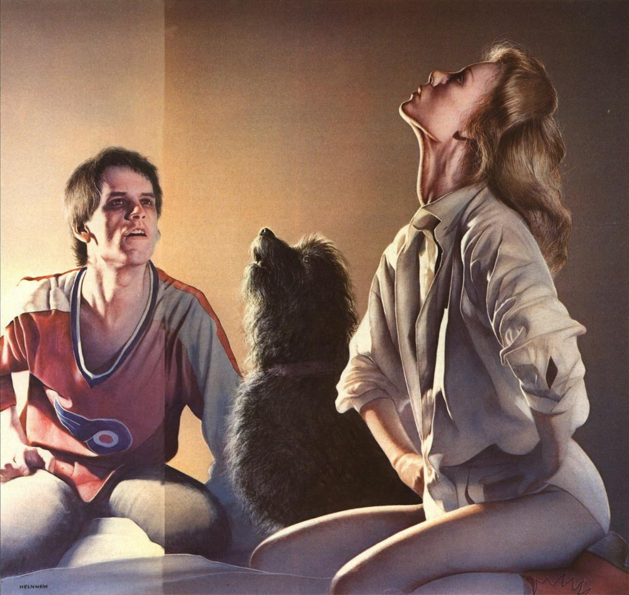 Glad to hear you landed on your feet.

It's the off season, and a quiet one at that so no problem. Will check out the site.

Sorry you lost the gig at Time, but glad you landed this new one!

I still check the Banter daily, just in case. Happy to hear you're keeping it open! Looking forward to the season : )

You tha man, AB. I'm lerkin' at the Banter while werkin', as usual.

As a (semi-) oldtimer may I break protocol and shill a new project I'm working on too? http://www.tokyojazzjoints.com Next exhibition will be in the Bay Area in March, hope to get it to NYC late 2016..stay tuned..

Word. Say what up to Charles Pierce for me. : ) 4 degrees out my window. Come on Spring Traning!

4) Charlie Pierce! Never met him in person—in fact, never even spoken to him on the phone but I know him through email and he's always been great with me. Scary smart that guy, but also very real, and also funny.

Thank you, Alex. Signed up to check out Esky Classic. Cheers!

Many congrats, Alex. We'll try our best to keep the faith, and look forward to both your new enterprise and your (we hope) frequent returns here.

Btw, go see Deadpool and just soak it all in. Best rom-com ever, haaaa! (P.S.: don't bring your six year olds like some of the people at our theater did... I'm jussayin', c'mon this is more like the Dark Side of YouTube, not Pixar... >;)

How shitty the real world sometimes gets in the way. Congratulations Alex on making a successful career transition. It's nice when your talent and worth are recognized in the middle of a stressful time.

I will checkout Esquire Classic. As a yute I member some writing that was transformative for me in that giant (at the time) glossy establishment but hip periodical. It must be breathtaking going through the archives.

Keep the lights on here. I need a thoughtful Yankee beach head away from Reddit.