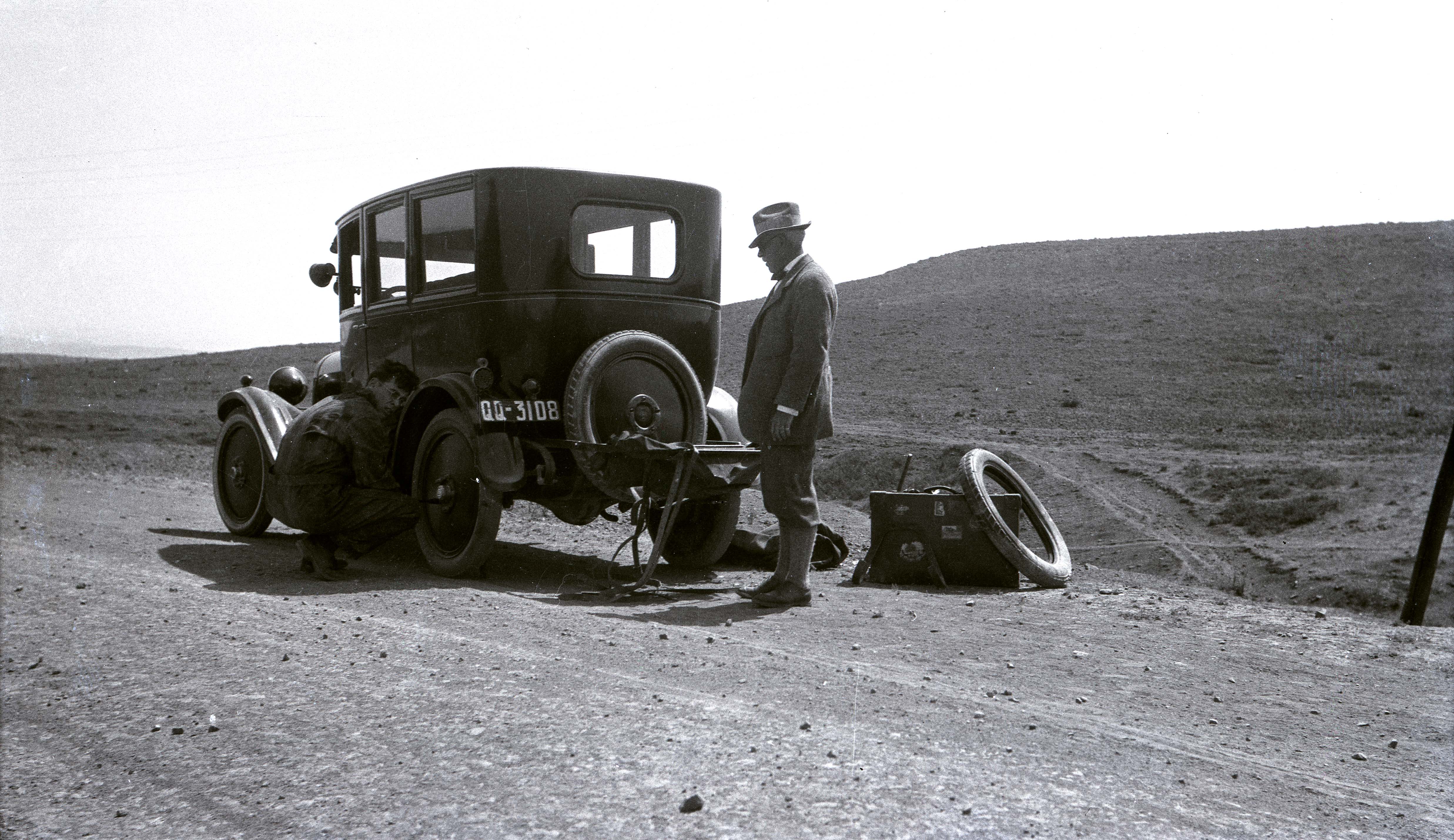 What is there to say? CC, showing obvious signs of being a real pitcher, was let down once again by the lineup (and some would say The Binder, which is steadily taking on more significant (if not welcome or tactful) connotation. Let’s not waste too much time on this: despite feasting on weak teams like any Yankee team should, they have a hard time (as usual of recent seasons) dealing with competitive teams.  Toronto may not necessarily be as competitive as they were last year, but they have more operative pieces than the Yanks do this season, and those came to use for the Jays today, enough for a 3-1 victory.  Meh.  This is what mediocre looks like. If the plan goes the way most hope, we won’t have to look at this for too long (as long as a a couple years is not too long for you).

Some news of note, Chad Jennings also reports that Slade Heathcott has again been released by the team. The popular, but oft-injured outfielder was removed from the 40-man so A-Rod could return from the 15-day DL, also noting that while the team had other options, they chose to release Heathcott.  Being that he’s currently on the DL, is this merely a procedural move in order to sign him to another deal as before, or has he basically run out of time? With Ben Gamel coming off the bench for the big team and a plethora of OF options, it’s hard to tell, but it’s not a good look.  (Update: looks like a big fat Nope) Also, catching über-prospect Gary Sanchez has a displaced thumb fracture on his throwing arm.  While this is a blow to SWB as he was very productive to this point, there is actual (if not exciting) organizational depth to cover his absence for the time being.  All this, plus Greg Bird gone for the season and now Sanchez in limbo, it’s been a very forgettable 2016 overall.  Yet .500 is within reach and at least… well, at least… I dunno, it’s not that cold anymore?

Yeah, well, I didn't have any great hopes for this season. Mostly this year and next year are going to be about getting rid of old, expensive players.

Unusual MLB situation: the problem is easy to identify but cannot be altered because the players who are not producing are owed millions of dollars. Some clubs have one player in that category (Ryan Howard Phils) but the Yanks have a bunch.

Rhyming with A Clod leads the way.