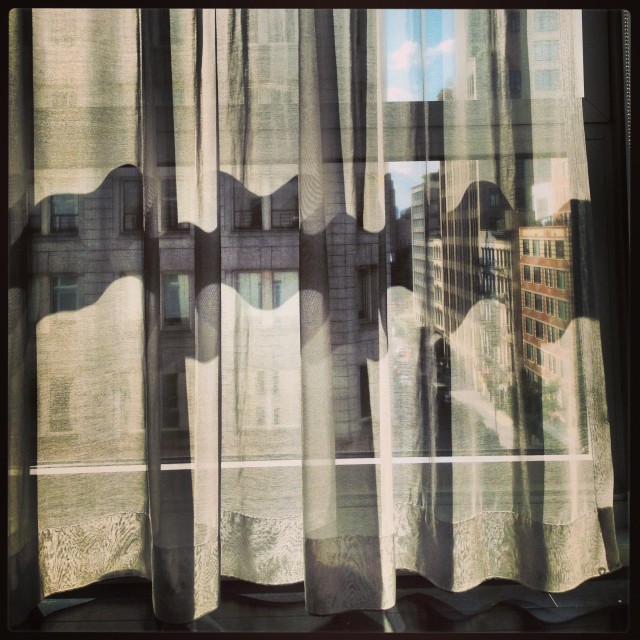 Man, yesterday’s game was a beaut. The Yanks got one-hit but still managed to win because that one hit was a two-run home run by Starlin Castro. Nathan Eovaldi was stingy, allowing a run over six innings and the Yanks Big Three did the voodoo that they do so well to end it.

Tonight, the boys start a three-game series vs those nasty Jays.

Think I heard that the win with 1 hit was the yanks'first since 1904.
Severino down to AAA.

Not a fan of the camo

Only one run damage

Me with the steal

How about getting some offense going?

The bats are doing what I did today - nothing

That's our Headley. Striking out.

An extra base hit? What are those?

Welcome to the show, Bleier

Of course they don't score

CC will have to throw lots of goose eggs with this lineup.

First and third, no outs. How will they not score here?

Beat it out! We score

Been alot of these outings lately.

Not good. Lead off double. But a real quality start

Fuck. Especially with this pathetic offense

I hope the "bombers" tie it up so CC doesn't get an L.

Day-um, what a catch

I feel like watching this offense violates the Geneva Conventions

I hate the blue jays.