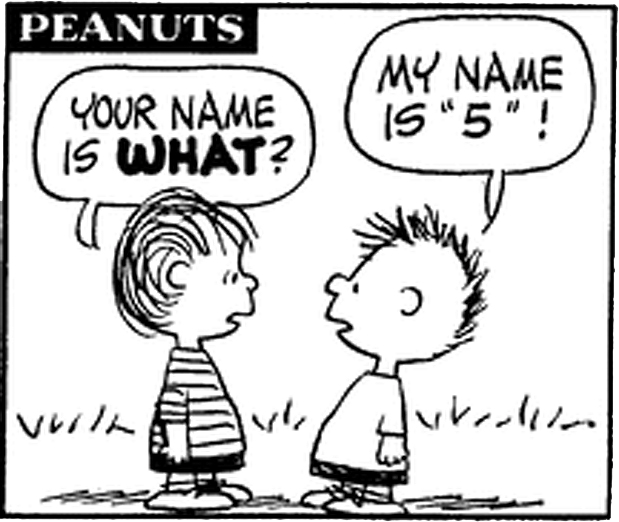 So far, there’s been relatively little of seriousness to discuss this off-season, which is par for the course these days around this portion of the year (unless you consider cashing in Brian McCann and his post-trade thoughts for a couple of futures worthy of going ballistic in the comments section). As I (meaning me) have suggested recently, it would be surprising if the Yanks made any tectonic-scale moves to bolster (replenish?) their starters in either the batting lineup or the pitching staff, but don’t be surprised if they swap out some guys for bullpen help or to shore up their bench. In fact, considering how well 2009 went regardless of our initial beliefs, anything’s still possible, so save that thought.

According to Mark Polishuk at MLB Trade Rumors (who apply their own accord on this to George A. King III), Yanks are in on our old pal Aroldis Chapman, though they are considerably wary of going five years with him. Similarly, but to a lesser extent, they are also interested in the hard-hitting Edwin Encarnacion, but are equally uninterested in a five-year deal with him. Both would represent considerably improvements in their area of expertise, though their need for Chapman outweighs their need for Encarnacion based on the presence of Gary Sanchez and (again) to a lesser extent the expectations placed on both Greg Bird and Aaron Judge. To this, we also add the possibility of the Yanks bringing back Carlos Beltran, though they might not get that chance either if they are trying to stay within their given budget parameters.

I would think that considerable attention should be paid to third base, where Chase Headley has been somewhat of a letdown and where the Yanks are considerably thin in their system having traded their former Trenton Thunder 3B Eric Jaigalo (their first pick overall in 2013 and by all accounts their closest-to-ready 3B prospect for the majors, even if he wasn’t really that close) and three others to bring in Chapman last off-season. Among their top ten prospects, none are slated to play third, which along with second has been a perennially overlooked issue with the Yanks of late. Maybe Cashman believes one of their infield prospects will take to the hot corner well enough to cover this seeming oversight, maybe he thinks Starlin Castro or Lil’ Ronnie Torreyes or a player to be discovered later will be good enough, or maybe he even thinks Headley can only go up from here. Perhaps, even, the Yanks can’t afford to go deep on any more starting infielders without trading for one that would ultimately upset the balance he’s creating with all of the prospects he’s stacking in the system at the moment (or because of, you know, the budget). Who really knows? As fans, all we can do is react and speculate, and I’m all out of Big League Chew…

So here we are, waiting to see if Cashman can figure out a way to bring back the best closer currently playing in the majors (who you still might be a little wary of considering how he was used by manager Joe Torr–err, Maddon during the post-season) without breaking the bank or the system or future plans in the process, and also hope that while you know in the back of your mind there’s not much hope for contention in the coming year, they can at least make it interesting for far longer than they did this past season.

Ahem, take your time processing all that, it looks like it’s gonna be a long winter at any rate.

From a distance the names the Yanks are rumored to be interested in—Chapman, Bautista, Encarnacion, even Beltran—leave me lukewarm at best. Is it me?

[1] Oh, so that did happen? Good for them. Cespedes, when his light switch is in the on position, makes their games worth looking at. But much like their Cousin Jets, management and particularly ownership leave me feeling itchy.

You're not alone. The hitters you named have 30 way back in their rear view mirror (let's not even get started on Beltran), yet want multi-year deals which is insane in this day and age where young stars are trading in their free agent chips for those long-term guarantees. And as much as I liked having Chapman as the shut down guy (and I acknowledge how much you didn't), he was very much wasted on the roster and stands to be so again in a "rebuilding on the fly" year *chuckle*. One would hope since he just won his ring that he doesn't suddenly become today's version of Darrelle Revis if he resigned here (among other things).

Yanks have been saying the same thing to everyone who would listen, they're not breaking the bank for anyone this year and they want their roster to be young (and cost-controlled). They've likely got two things in mind: locking up their budding superstar(s) to long term and likely reasonable deals under whatever new CBA they hammer out, as well as stocking their bullpen with strong and resilient arms, not to mention making room for some stud starters they can either groom or trade for (with one big signing to get the ball rolling if other things are in place). This year's free agent class is pretty much as predicted: Cespedes, Chapman, Jansen(?) and Meh. Why waste stupid money on Meh? Why should we even get excited about Meh? Yanks could trade for better than Meh and still not skip a beat. So no, it's not you >;)

Well I made a deal for a new car Ford Fusion SE. Given that my Ranger had 165K on it and needs a new radiator, I figured it was time to stop throwing good money after bad and get a new shiny object.

[5] If you sign him at that figure, you have to really hope for two things:

1) He averages no less than 100 mph for at least the first three years.
2) He masters The Cutter in Year One.

[6] Oh and one more thing: NEVER Get Injured.

On the whole the new CBA looks fairly owner-friendly. Slow increase in the luxury tax threshold, they didn't manage to get rid of the free agent compensation picks. No international draft, so that was a player win, but the ceiling on annual international bonus money means it's not a big win.
Hmm, it will be interesting to see the details on the international part. Unless that cap kicks in immediately, the Yankees might be spending a fortune this year in that market.

They do raise the salary cap which is a win for the players. And the compensation picks are lower rounds which helps the free agent's value.

Also, the All-Star game is meaningless again. The team with the best record gets home field advantage.

Not bad. Both sides compromised.

New CBA seems to be fine, basically a few tweaks here and there. Which is good as MLB is humming right now and doesn't need a radical makeover. Lessening the QO hit is real good.

I'm not excited about it, but I understand it; it's only for one year and they need a proven bat. Plus he protects Sanchez in front of him (ideally) and takes pressure off of Judge and the others if he imitates Beltran's last season. This is something they can afford without messing up their future plans.

But I wouldn't go off trading Brett just yet; Holliday's not gonna be in the outfield that much if at all. This also doesn't make you forget that they have four more years of Ellsbury (let that be the last of the 30+yo/stupid-years contracts).

Brett for decent pitching if anything, please...