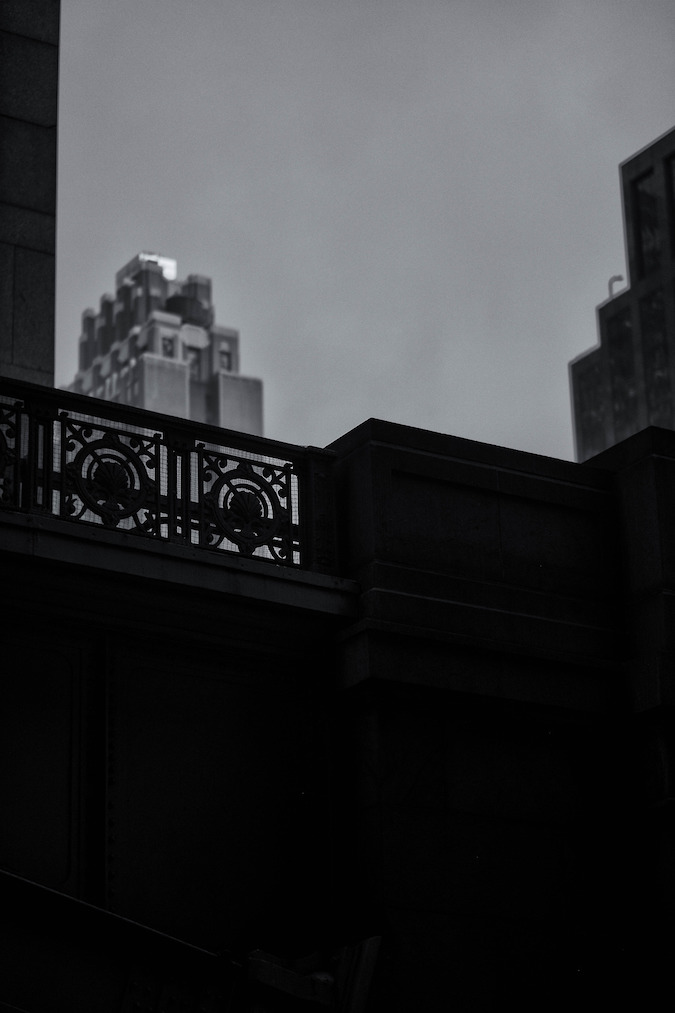 Some kind of onions win for the Yanks last night as they snuck by the Twins, 2-1. Dellin Betances walked the bases loaded in the 8th but he was rescued by Aroldis Chapman who struck out Joe Mauer on three pitches and then got Byron Buxton to fly out to right on the first pitch he saw. Chapman was dominant in the 9th as the Yanks got a big time win. Aaron Judge hit his 44th (word to Tino—20 years ago!).

Only drag was that the Red Sox won in extra innings…again. The O’s blew a big lead, no surprise there. That’s just the way it goes this summer.

Raining lightly in the Bronx but I hope they get this one in. Wonder if the Twins dare bunt against ol’ C.C.

Rats, rain delay thanks to remnants of Jose.

Tigers in a delay too

Not a good start so far for the big fella.

That's a shit call by the ump. Not entirely close. And it's the crew chief. And he blew last night's sb. Oi!

No RBI for you!

That dude is fast.

Yeah, don't think CC is gonna catch Carlton in the K department. 1300 more. Still, third is not a bad spot.

Ugh, these Minnesota radio guys are not very enjoyable to listen to, may have to switch to Ma&Pa if they keep this up.

Just too far off the end of the bat.

[21] Hee-hee..but the Minny guys with their 'he's a real blue collar grinder type player' thing is annoying. (No points for guessing the ethnicity of the 'blue collar' millionaire ballplayer..)

Phew, thought he might have hit that too hard to make it to 2nd.

I like Starlin but he may be the worst player to get to 3000 hits in his career...still very impressive but he has a lot of holes in his game.

I wish Joey Joe Joe was giving Wade more shots at this point ...

CAN SOMEBODY MOVE A FUCKING RUNNER UP?!?!?!?

Ok, time to let the dogs out and refresh the drink.

Garsh darn it I hate it when I have to leave and the Yankees score.

I'll accept that emergency stay sac fly from the Judge

CC doing the do.

I men you have to laugh because your legs are crossed

I accept that oopsie!

This is past my bedtime these days, and after dealing with a 100 degree fever to start the week, I'm done. Night all

The Orioles are without use.

Now they're cooking with grease.

Really hope that Houston holds on for top seed in the playoffs..want to avoid Cleveland at all costs in the ALDS

And away we go

I accept that running into an out.

Sutcliffe is insufferable in the booth. Glad I'm headed to work soon.

Short outing for Sevy. That 3rd inning was rough...

That's what I'm talkin about!

Now, let's plate both of these runners in scoring position!!

Yay, got them both in.

I accept that sweep!