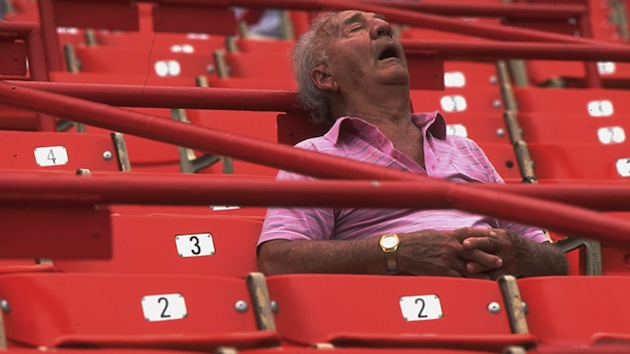 Well, there is life after the Yankee season after all and the true baseball junkies will likely be following their antics at this point, so here’s a thread to get your fix on. I hope that a few of us will come through with individual post-season observations about what the Yanks have done so far and intend to do for next season. I’ll be waiting after the “fun” is over, but in the meantime feel free to scoop or speculate while watching the cream rise to the top. One thing I notice already, the umps aren’t gonna make this easy...

If This is It 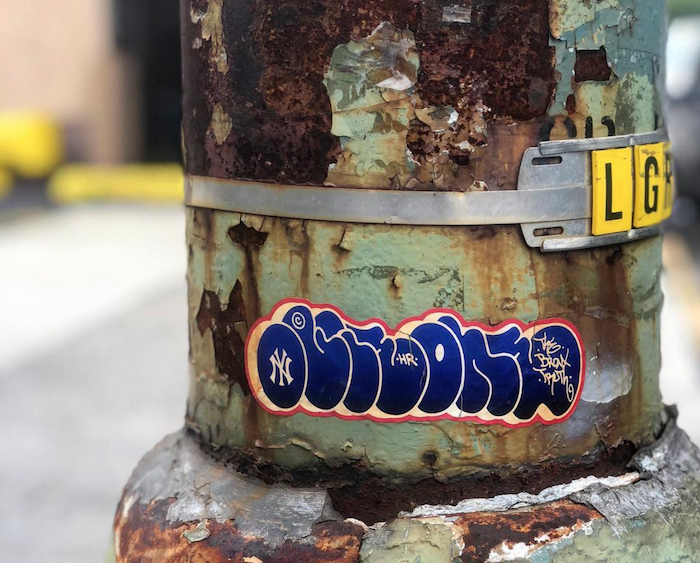 Goodness, what a beating. Funny how the game speeds up in October and it got ahead of Boone last night in the 4th, leaving Severino in too long, replacing him with Lance Lynn, oh, man, was got ugly to the tune of the worst playoff loss in team history, 16-1. Suck on that, Bronx Bummers.

And so the Yanks turn their eyes to the Big Fella, ol’ C.C. to save their season tonight. C’mon guys, nobody likes watching a rival celebrate on your own turn. Find a way to get it done. At least don’t go down easy. Make ’em earn it.

What’ll it Be in Game Three? 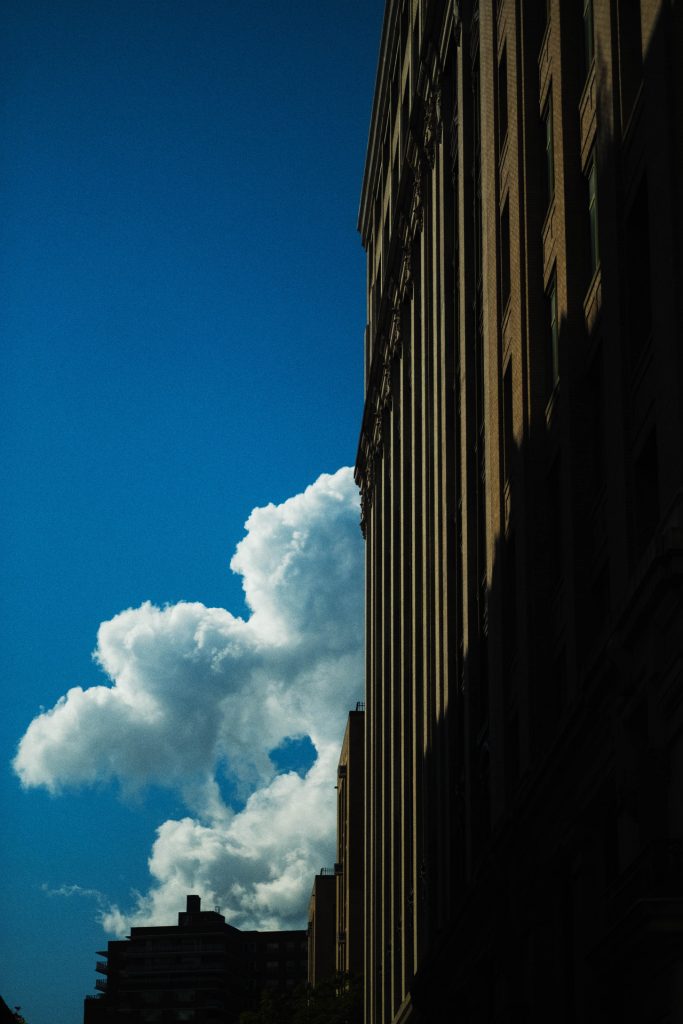 The Yanks did what they needed to do in Boston and that’s swipe a game. They are back home tonight with their ace, Luis Severino on the hill. He’ll face former Yankee Nathan Eovaldi, who has looked good in his outings vs the Yanks this year. I have high expectations for Severino. Hope he can give them 6 solid innings and keep the team in the game. And I hope the worm turns and the Yanks can touch up Eovaldi—nothing personal, of course.

Porcello is the guy that makes me nervous so it’d be great if the Yanks find a way to win tonight. 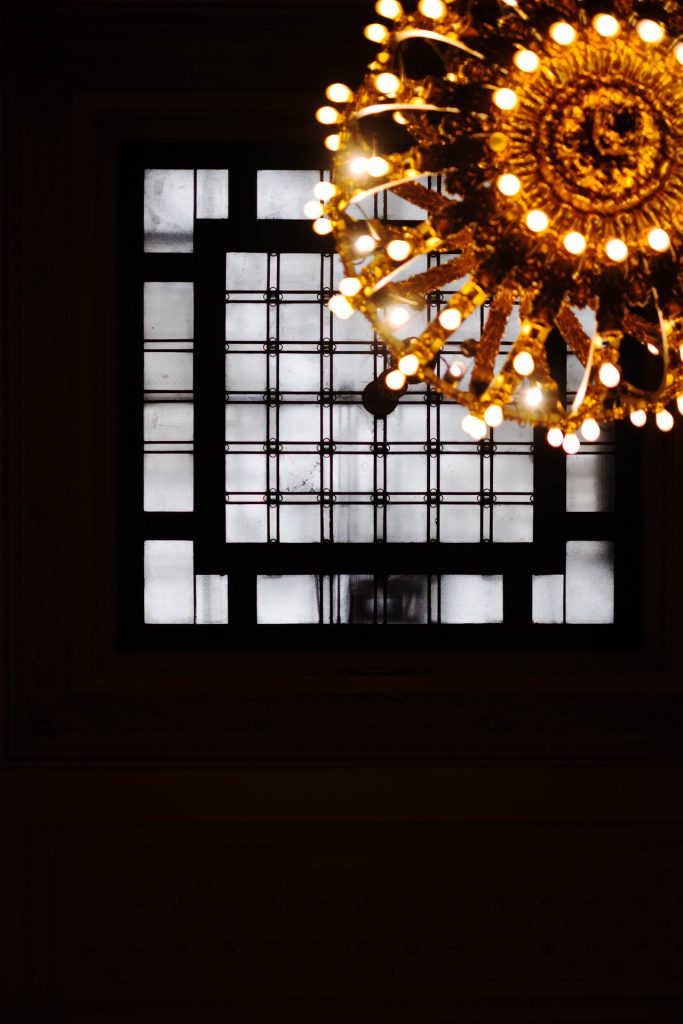 Think David Price will get his first career playoff win tonight? In Boston, they are holding their breath. And some Yankee fans might think he’ll roll over. But I expect he’ll be tough tonight and the Yanks will come back home down 0-2. 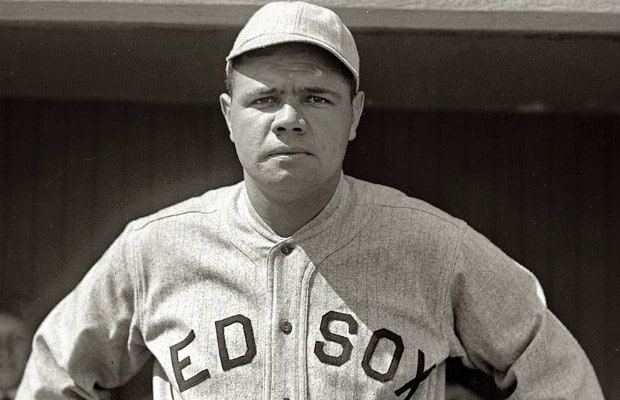 How did we end up here?

Well, if you ask Boone and the Bombers, it all went according to plan. I was wrong, I admit that right away; Yankees did get the home field for the wild card. After that, they punched their ticket emphatically and now are invading Boston to continue their quest for the expected: a trip to the Whirled Serious and a chance to make good on the promise they showed last year, not to mention to justify all the moves and deals they made to get there.

And maaaaaybe just a little revenge for 2004? Not that anyone on this roster would recall that series (nor should they try), but some of us would just love to get those games back, and this is the first time since then that the two teams have had a chance to hash it out again in the playoffs. And look who’s leading those teams to this fancy reunion: rookie manager Alex Cora and equally-rookie manager Aaron F***in’ Boone.  Of course, neither were part of that series, but both had contributed to their teams in important ways when they were playing for the teams they now manage.  And both won at least 100 games in their first year at the helm.  Trivial, but fun facts heading into this showdown, which promises to be Very Interesting Indeed.

Lots to take into this series in terms of expectations; Boston sprinted past the Yanks early on in the season and held tight or stayed close through the mid-season, then turning on the afterburners after the ASB and leaving the rest (especially the Yanks) to fight it out for second place. If nothing else, having two 100-game winners in the same division has begun and interesting discussion about what teams should actually qualify for the playoffs; had the Yanks won their hundred games, yet failed to reach the post season while a team with maybe fifteen less wins was automatically in because they won their division, there certainly would have been a lot of outrage among fans if it were not the Yankees (but definitely outrage if it were from MLB and their television partners).  But that’s for a later debate. For now, let’s revel in the chance for fireworks and Score Trucks and who knows what.  Both teams are coming in with chips on their shoulders, so it oughtta be “lit” as the young players would likely say.

As for me, I’m feeling the Yanks in five; now that Brother Judge is up to speed and has brought life back to the lineup and clubhouse in general, it’s up to the starters to get the job done. Scientific Happ leads off, followed by Major Tanaka and The One (Whom Most Doubted) , then C-Squared ready to shut the door on Boston’s aspirations if that were actually the case. This makes sense; I think that’s the right order. I could be wrong about what we’re about to encounter (and kinda hope I am, but in a good way). Fasten your seat belts, ladies and gents, the show’s about to begin! >;) 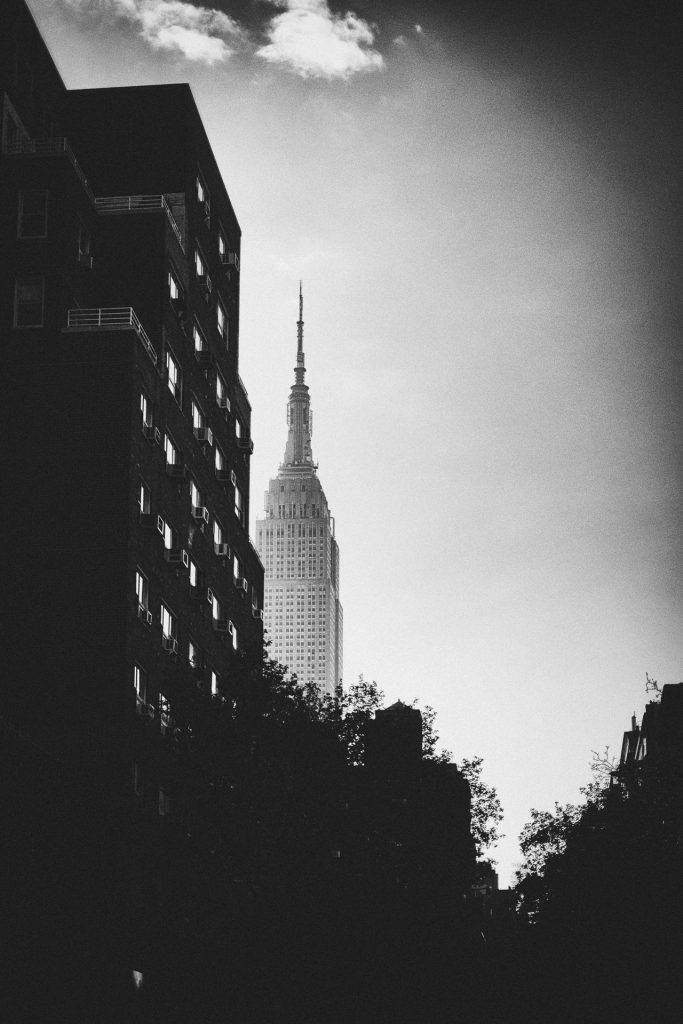 Will the Yanks have a brief October appearance, one-and-done at home against the upstart Oakland A’s? Or is tonight just the beginning, with none other than the Boston Red Sox waiting next, standing in the way of a chance to compete for the pennant?

You’d be fool to pick a one-game playoff with any degree of certainty and part of me has a bad, bad feeling about this game. Been feeling that way for the past couple of months. So, let’s hope I’m wrong and our Dudes survive the A’s and push on to a heart attack city series against the Sox.

Either way, we’ll be here, root-root-rootin’ our guys on:

Flip of the Old Cern 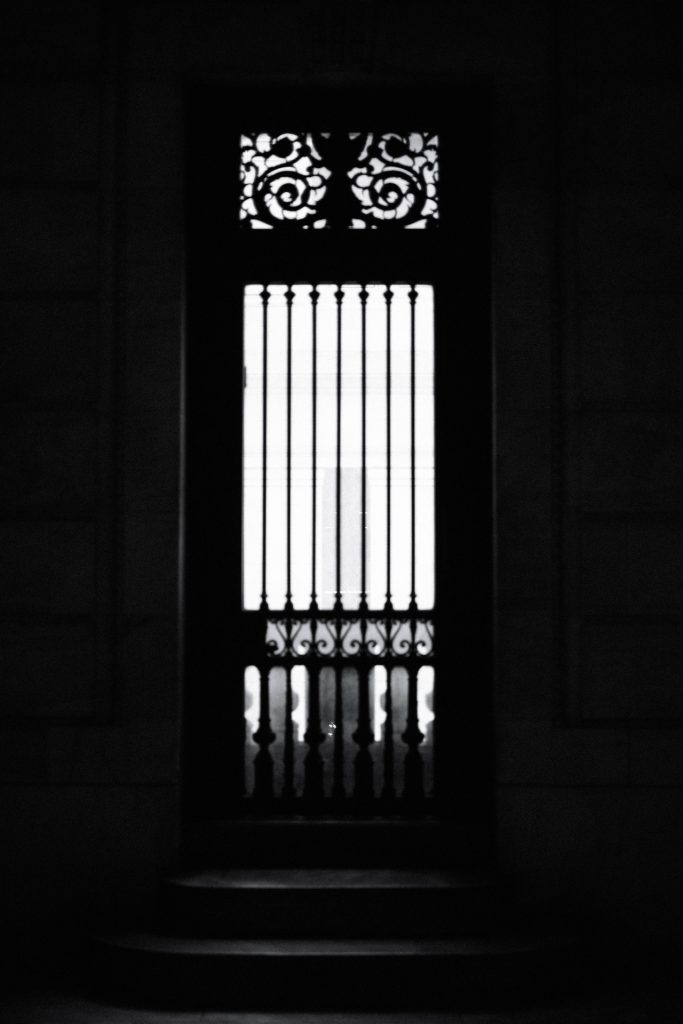 That’s what it amounts to. The Yanks host a very tough Oakland A’s team on Wednesday. Winner heads to Boston to face the Red Sox of Friday. It would be a bummer if the Yanks lost in the WC game but would anyone really be surprised?

Let’s hope they can outlast Oakland and then go give the Sox a pain in the ass.