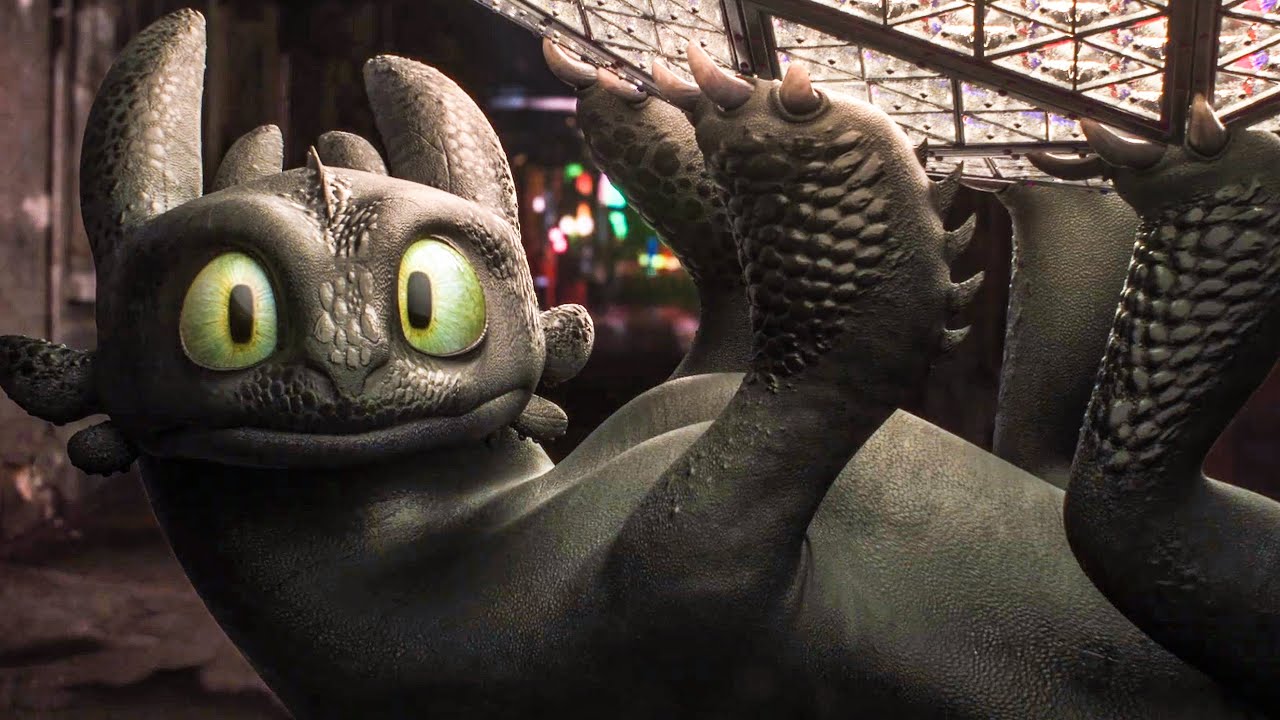 That line to me is only important because the decision announced by Rob Manfred and MLB regarding their Red Sox investigation immediately made me think of that; it says a whole lot that in comparison to what MLB announced today (in the vacuum of no-season), Leon Spinks might have had a lot more of what Manfred apparently lacks.

Of course, there are a host of other considerations about the season that would seemingly take precedent above and beyond what the Red Sox’ punishment should or shouldn’t be after a non-transparent investigation into the possibility that they continued the trend that Houston started with tech-cheating (and having one common denominator in the process). After all, there are contracts and disciplines and decisions to consider and decide what is valid and for how long; points of reference which could instigate major disputes and conflicts even before the fact that they’ll eventually need a new CBA…

But no, let’s do the easy stuff first and make the Red Sox be “sorry fuh awwwll the wrong dey dunnn” … This is becoming a habit with him, isn’t it?  But at this point, I wonder who even cares; maybe that was the point all along.

I hope everyone is doing well, especially in the city.

Sonthe replay guy was doing it on his own? Yeah and I’ve got a nice bridge for sale in Brooklyn.

BTW, what is that a picture of?

[1] A dragon from the "How To Train Your Dragon" series named...

That was some pretty weak sauce by MLB, but I would expect nothing more. They are always cowards.

I hate this no baseball thing. I also hate not having a job.

[6] Thanks. One of the benefits of being retired, not having a job isn't my problem. OTOH, my adult kids are out of work too. Guess that makes me their safety net

From the good folks at Pinstripe Alley:
This Day in Yankees History (April 29)
97 Years Ago

One day after a scout watched Columbia University pitcher Lou Gehrig hit a 450-foot home run against New York University, the Yankees signed the 20-year-old to a contract, a $2000 salary with a $1500 signing bonus (the equivalent of roughly $30,000 and $22,000, respectively). It was truly one of the best moves in baseball history.

Ha ha haaaa! Good one. I guessed that shot was facing downtown on 8th since I didn't see the Shake Shack in the picture (w44th and 8th). I missed your entry since I wasn't in the game threads that night. If you have any more suggestions, post them and I'll set it up for you (I don't have an email link in the Contact Us list, but Fearless Leader does!)

That goes for everyone; I am definitely open to Where & When suggestions and I will set up a post for you, so come up with some good ones (and bring brownies and root beer)!

There's a Back to the Future joke somewhere in your Shake Shack mention, but it's not coming to mind.

(You won't ever see me ordering no damn Tab or Pepsi Free☢, no way-no how... amiright, thelarmis?)

So Bonds and Clemens. Voted in next year? I voted no, as they would be introduced with St. Derek (said with affection) and Marvin. David Pinto countered with the pandemic, more minor things might be overlooked.

Something to discuss until we have games.

But backing up in that scene... Marty looks up Doc's address. We have that same street address in this here borough.

[15] Dagnabbit, I should have realized the implication (though the address did register in my mind like you said): that would have made a cool Where & When...

Speaking of Back to the Future, it's mentioned in this unique story: https://www.mlb.com/news/george-brunet-is-the-most-interesting-pitcher-you-never-knew