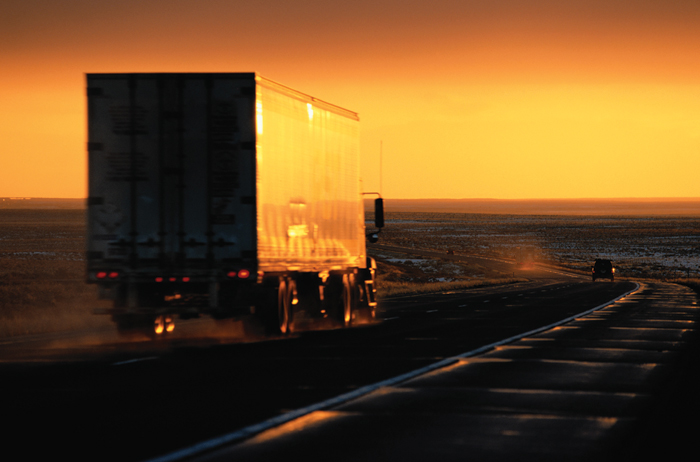 Hank Steinbrenner, eldest of the late George Steinbrenner’s children and co-owner/general partner of the New York Yankees has died at the age of 63 (from a non-Covid 19 related illness).

Not only is this surprising, but it’s an even sadder oddity and reminder that we are living a moment in world history; in our own lifetimes, that we have to distinguish a well-known and older individual’s death from the thousands of deaths we are experiencing on a daily basis due to an insidious virus that has caused a global pandemic.  From reports that have come about at this writing, Hank had been sick for quite some time; it was the catalyst for him to step down as managing partner of the team he inherited from his father and pass the reigns to his once-reticent brother Hal.

As much as I hate to speculate, but it may have been this act alone that began the subtle rehab of his public image to the point that Yankee fans no longer saw his as a long-term threat to the organization’s prosperity, but more as a die-hard Yankee fan who happened to be co-Chairman and son of a legendary owner who did much the same thing in his latter years to recoup the grace of his involvement in all matters involving the Yankees.  Fair or not, Hank did things that angered the populace to the point that stepping away from the active and visible role of managing partner was in itself a blessing to everyone involved.

But I am not here to bury the man.  I never met him in person, so I don’t know what kind of guy he was.  I imagine in the days to come we will hear anecdotes about things he did under the radar that will form a more substantial view of him as a human being and a person with an important role in the organization; even if it was not direct or worthy of publication at the time, and maybe I’ll feel better or worse for what I write.  Hank seemed to us fans like a version of his father; loud and boisterous, reckless in terms of decisions involving the direction of the team.  In fact, his most noteworthy contribution to the Yankee Universe (a phrase he used in a distinct rant against the “Red Sox Nation”) was his involvement with the A-Rod contract negotiations after the latter opted out during the 2007 World Series from his former, ludicrous contract that the Texas Rangers had gifted him some years earlier.

After all was said and done, Hank, as the de-facto figurehead of the organization management in lieu of his father, supported and glorified Rodriguez with a 10-year, $275 million dollar contract (subsc req’d). No need to rehash what came of that, but it fairly or unfairly earmarked Hank’s place in Yankee history as one of the controversial decision-makers in their storied history (if not the worst), and that’s saying a lot.  Never mind that it was not solely his decision in the entire process (and that it was then-wife Cynthia who convinced A-Rod to go back to the Yanks), it was a move his father would have made in the blink of an eye, and cemented the image of Hank as a repeat offender to all anti-Steinbrenner campers (and in effect shielding Cashman, younger brother Hal , president Randy Levine and company from the main torrent of flak).

Yet outside of that, strictly in a baseball-sense Hank was if nothing else entertaining or at the very least a distraction from mediocrity in his boisterousness; a quality if you will that even the most begrudging curmudgeon of Yanks fans had to appreciate as he, often without forethought or by cynical design, gave voice to the core essence of Yankee fandom.  His criticism of the Red Sox resulted in owner John Henry extending him “citizenship” as a member of “Red Sox Nation”, including lifetime privileges and perks deserving of any VIP such as Green Monster seats and an autographed hat by David Ortiz (“…”).

Hank also scattered his buckshot around the league, feuding with the Tampa Bay Rays, the Dodgers,, the National League and MLB in general; once moved to write an article for the Sporting News after the Yanks were eliminated in 2008 from playoff contention for the first time in 25 years.  Hank had buckshot for everyone who was not a Yankee, much like a Hatfield would for a McCoy, and who’s to say that such rabidness wasn’t the least bit of good at a time when fortune seemed to be stagnant, if not trending downward for the Yanks and their fans.

In fact, it can be said without irony that Hank in a way kickstarted some of the self-analysis that MLB is publicly experiencing now, what with his  lashing out against divisional formats and not having a designated hitter in both leagues (as a result of the once-dominant Chien-Ming Wang injuring himself running full-tilt on the base paths during an interleague game and never fully recovering from it).  And for what it’s worth, Hank did differ from his father in one critical thing: he loathed the idea of selling off blue-chip prospects for the sake of a quick fix.  Having directly witnessed the consequences of such decisions, he was smart enough to realize that selling the organization’s future short guaranteed nothing in the present and potentially more disaster in the future (not that it completely makes up for the one decision that did end up complicating the organization’s future). His and Hal’s support of that principle has led to the Baby Bombers Renaissance, which Hank personally loved and can rightfully receive a certain amount of credit for.

All-in-all, it is fair to criticize the man we don’t know personally; who was the face of the franchise for some glorious and inglorious moments, who seemingly made strong efforts to impersonate his demanding, complicated and legendary father, who made at least one critically fateful decision that altered the direction of the storied franchise that can be analyzed for decades, whose unbridled passion for the team he co-owned and co-chaired led him to defend that team as though he were its sworn protector and whose candor seemingly hoisted his own pertard… but in doing so, remember that he not once disgraced the franchise with scandal brought about by some personal or moral failing that would belie or deflate his outspokenness as we have seen many times with many in his position.

For all the public slather about him over the years, I don’t have any reason to hate the man.  I never knew him personally, so I cannot say whether or not he was a good man.  What I do know is from where I stand, it seemed like a good idea for him to step down and pass the reigns to his little brother.  Now that we have a better notion of why, it’s all the more sympathetic. Strictly from a baseball sense, I think that’s fair.

Nice write up Chyll. Thanks

I moved away from NY in 1990, so I never got as much of a sense of the Steinbrenner kids as I did the boss. Amazingly enough, other newspapers and local news broadcasts don't have daily coverage of the Yankees & their ownership.

[3] To be honest, nobody knew much if anything about the kids until the mid-2000s when they quietly started acting as his proxies. Even now, there's not a whole lot we know about them; Hank obviously dabbled in the public eye for a year or two, but that got old quick and he faded to the back. Hal is the leader now, but the sisters are also involved; how much is anyone's guess. They're quite the opposite of their pops; if nothing else, Hank proved that George was one of a kind.