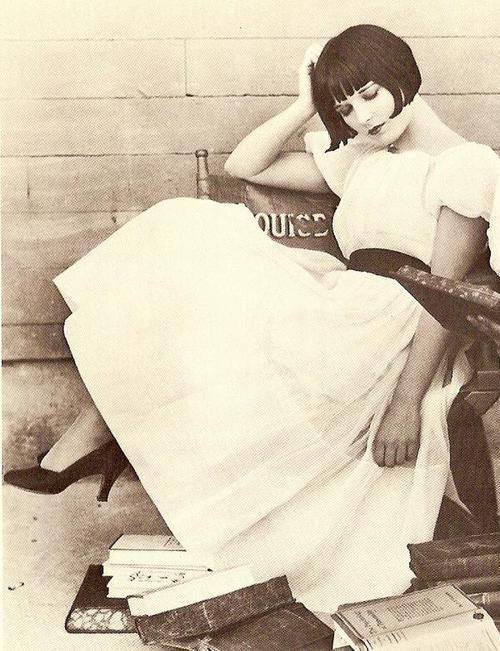 Do You Ever Think About When You Outta Here? 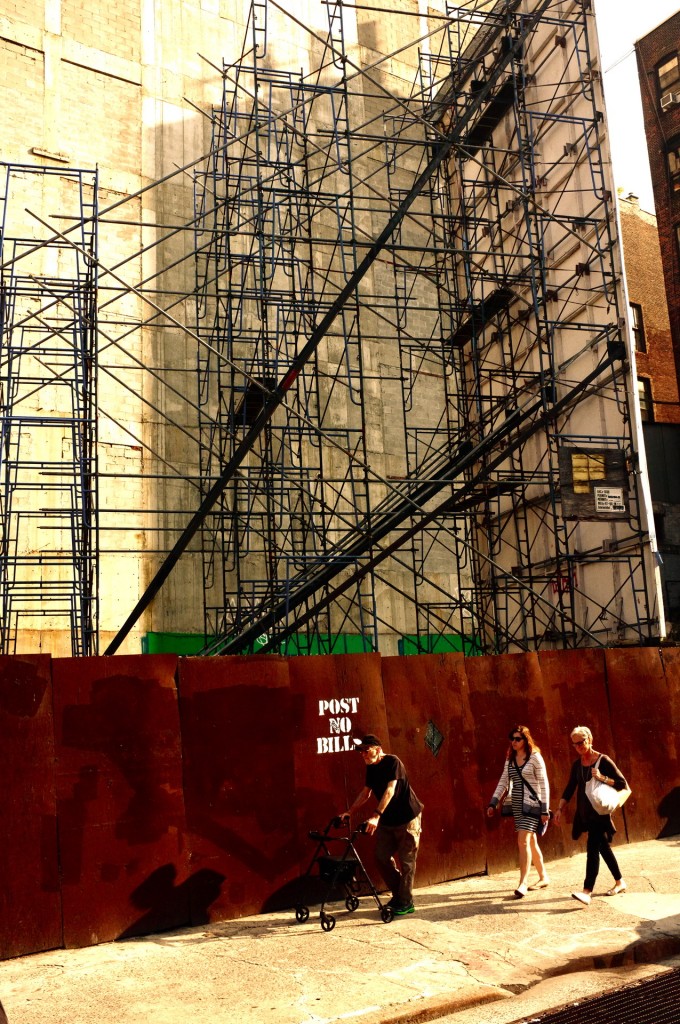 I moved to New York in the mid 1970s because it was a center of cultural ferment – especially in the visual arts (my dream trajectory, until I made a detour), though there was a musical draw, too, even before the downtown scene exploded. New York was legendary. It was where things happened, on the east coast, anyway. One knew in advance that life in New York would not be easy, but there were cheap rents in cold-water lofts without heat, and the excitement of being here made up for those hardships. I didn’t move to New York to make a fortune. Survival, at that time, and at my age then, was enough. Hardship was the price one paid for being in the thick of it.

As one gets a little older, those hardships aren’t so romantic – they’re just hard. The trade-off begins to look like a real pain in the ass if one has been here for years and years and is barely eking out a living. The idea of making an ongoing creative life – whether as a writer, an artist, a filmmaker or a musician – is difficult unless one gets a foothold on the ladder, as I was lucky enough to do. I say “lucky” because I have no illusions that talent is enough; there are plenty of talented folks out there who never get the break they deserve.

Some folks believe that hardship breeds artistic creativity. I don’t buy it. One can put up with poverty for a while when one is young, but it will inevitably wear a person down. I don’t romanticize the bad old days. I find the drop in crime over the last couple of decades refreshing. Manhattan and Brooklyn, those vibrant playgrounds, are way less scary than they were when I moved here. I have no illusions that there was a connection between that city on its knees and a flourishing of creativity; I don’t believe that crime, danger and poverty make for good art. That’s bullshit. But I also don’t believe that the drop in crime means the city has to be more exclusively for those who have money. Increases in the quality of life should be for all, not just a few.