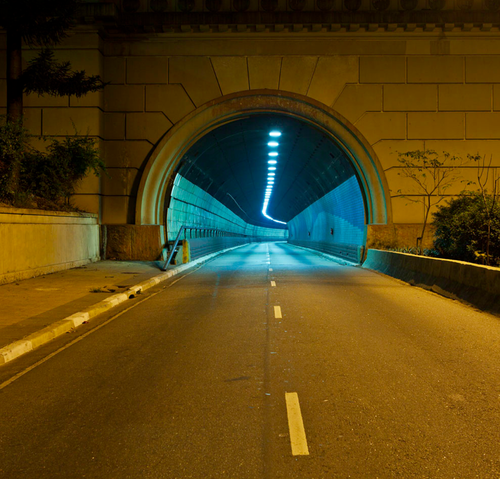 We Interrupt These Playoffs… 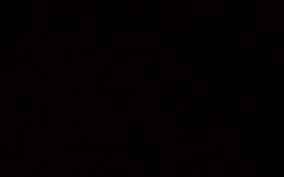 Over at Grantland, Charlie Pierce weighs in on the many problems with Donald Sterling:

But there is one problem that never can be solved. This is because what is a problem for you might not be a problem for the good old boy network of plutocrats that actually own the games into which you pour your devotion and your money. And, even if you decide to stop spending the latter to satisfy the former, it may not really matter. The odds are that, through the largesse of television and the legerdemain of modern accounting, you can’t solve it that way, either. There never has been anything you can do about a bad owner. That one is out of your hands.

Which is where we find ourselves today in the case of Donald Sterling, the alleged racist slumlord owner of the Los Angeles Clippers, who was an alleged racist slumlord, and a confirmed terrible owner, for three decades before audio surfaced of a conversation that was reportedly between him and a woman named V. Stiviano, who appears to have James O’Keefe’d him. (Is there more? Of course there is.)

The league is investigating the audio, but by now, half the world has already weighed in, including the coach of his team, the commissioner of the National Basketball Association, LeBron James, and the president of the United States. All of them agree — as does any advanced carbon-based life form — that if the recording is authentic, the comments show that Sterling is undeniably racist, undeniably revolting, and undeniably rooted in the mind of a man who would have to yield his moral pride of place to algae. There have been a number of calls for the league to strip Sterling of his franchise. This, I confess, makes me more than a little nervous. Taking someone’s assets because of what they think and say, no matter how grotesque it is, sets off all kinds of alarm bells in my First Amendment conscience. The league certainly is within its rights to suspend him, for as long as it wants to suspend him. There were also calls for the Clippers players to make some kind of public statement. Before Sunday’s Game 4 against the Golden State Warriors, they did just that, when they removed their shooting shirts at center court and turned their red warm-ups inside out.