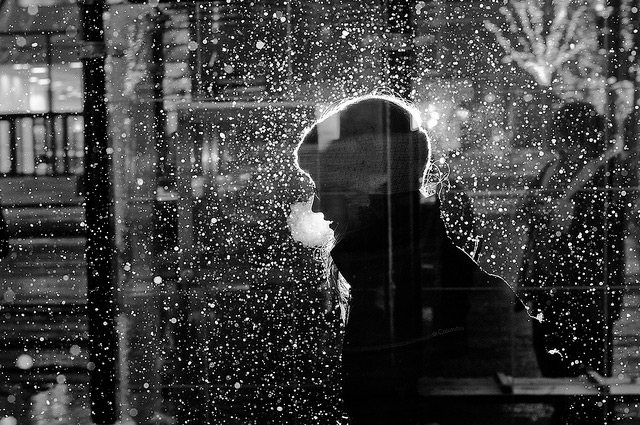 I haven’t read much by George Saunders but I have read many interviews with him and think he’s really wonderful, the kind of guy I’d like to know.

Here is a “personal history” essay he wrote back in 2003 for the New Yorker: 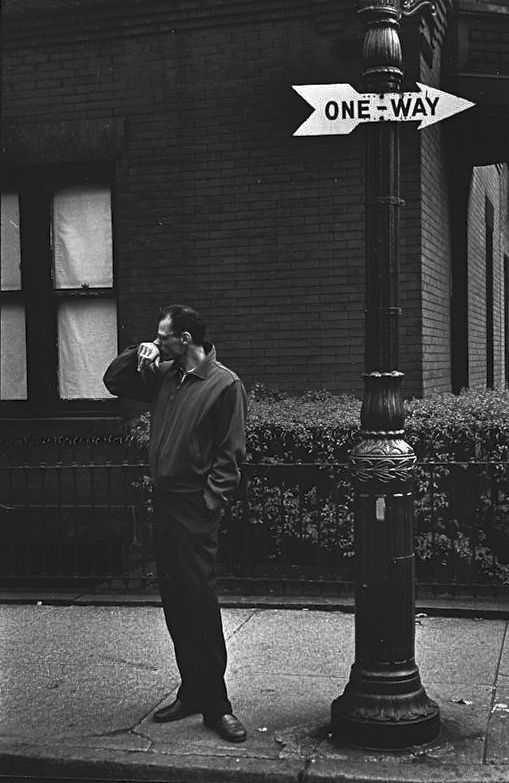 Over at Buzzfeed, check out this terrific interview with George Saunders talking about Arthur Miller’s memoir, Timebends:

CW: What drew you into this book, initially? What kept you reading, and what inspired the recommendation today?

GS: At first I was just loving the descriptions of his childhood and being reminded of the fact that the only thing that will evoke the world as we actually experience it is great sentences – the difference between a boring, banal account of childhood and one that feels properly rich and mysterious (i.e., like one’s own actual childhood), is the phrase-by-phrase quality of the prose. Perceptions truthfully remembered make great sentences and great sentences provide the way for that truthful remembering to happen – something like that. I guess I’m just saying it was a pleasure to read such intelligent writing.

But also – lately I find myself interested in anything historical that can open up my mind afresh and get me really seeing the past, with the purpose of adding that data to my evolving moral-ethical view of the world. (We only live in one time but can read in many, etc., etc.) To have a witness as intelligent and articulate as Miler is almost (almost!) like having been there oneself. So here, wow, the stories and details – New York before the war, all his crazy relatives and their various ends; stories about Odets, Kazan, et al, Miller’s deep periods of artistic immersion, life with Monroe, trips to Russia, walking around with Frank Lloyd Wright (and finding him unlikeable), the moral-spiritual breakdown of Untermeyer, the way Lee J. Cobb first “got” Willy Loman, and on and on – I just came away thinking, “Jeez, what a life. Good for you, Arthur Miller. We should all live so fully.”

I also found myself really excited by Miller’s basic assumptions about art: it’s important, it is supposed to change us, it’s not supposed to be trivial or merely clever, it’s one human being trying to urgently communicate with another. But it was also exciting to see his uncertainty around this stance – the way he couldn’t always execute, and sometimes doubted those ideas, and found himself fighting against the prevailing spirit of the time – like in the 1960s, when everything felt, to him, ironic and faux-cynical. I found myself inspired by the way he went through his life, always holding out a high vision of what art is supposed to do – he strikes me as having been a real fighter.

I read the book when it came out. Sounds like it’s time to dive back in.
[Photo Credit: Elliot Erwitt] 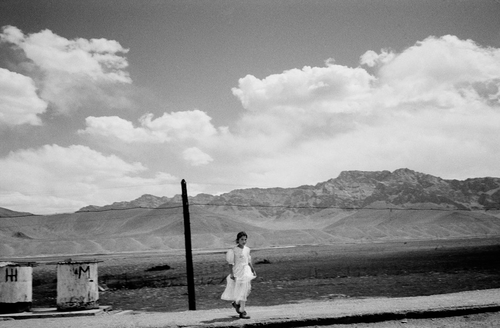 Man, this is beautiful–George Saunders’ commencement speech at Syracuse University (click here for the video):

So: What do I regret? Being poor from time to time? Not really. Working terrible jobs, like “knuckle-puller in a slaughterhouse?” (And don’t even ASK what that entails.) No. I don’t regret that. Skinny-dipping in a river in Sumatra, a little buzzed, and looking up and seeing like 300 monkeys sitting on a pipeline, pooping down into the river, the river in which I was swimming, with my mouth open, naked? And getting deathly ill afterwards, and staying sick for the next seven months? Not so much. Do I regret the occasional humiliation? Like once, playing hockey in front of a big crowd, including this girl I really liked, I somehow managed, while falling and emitting this weird whooping noise, to score on my own goalie, while also sending my stick flying into the crowd, nearly hitting that girl? No. I don’t even regret that.

But here’s something I do regret:

In seventh grade, this new kid joined our class. In the interest of confidentiality, her Convocation Speech name will be “ELLEN.” ELLEN was small, shy. She wore these blue cat’s-eye glasses that, at the time, only old ladies wore. When nervous, which was pretty much always, she had a habit of taking a strand of hair into her mouth and chewing on it.

So she came to our school and our neighborhood, and was mostly ignored, occasionally teased (“Your hair taste good?” – that sort of thing). I could see this hurt her. I still remember the way she’d look after such an insult: eyes cast down, a little gut-kicked, as if, having just been reminded of her place in things, she was trying, as much as possible, to disappear. After awhile she’d drift away, hair-strand still in her mouth. At home, I imagined, after school, her mother would say, you know: “How was your day, sweetie?” and she’d say, “Oh, fine.” And her mother would say, “Making any friends?” and she’d go, “Sure, lots.”

Sometimes I’d see her hanging around alone in her front yard, as if afraid to leave it.

And then – they moved. That was it. No tragedy, no big final hazing.

Now, why do I regret that? Why, forty-two years later, am I still thinking about it? Relative to most of the other kids, I was actually pretty nice to her. I never said an unkind word to her. In fact, I sometimes even (mildly) defended her.

But still. It bothers me.

So here’s something I know to be true, although it’s a little corny, and I don’t quite know what to do with it:

What I regret most in my life are failures of kindness.

Those moments when another human being was there, in front of me, suffering, and I responded…sensibly. Reservedly. Mildly.

Or, to look at it from the other end of the telescope: Who, in your life, do you remember most fondly, with the most undeniable feelings of warmth?

Those who were kindest to you, I bet.

It’s a little facile, maybe, and certainly hard to implement, but I’d say, as a goal in life, you could do worse than: Try to be kinder.

And this is actually O.K. If we’re going to become kinder, that process has to include taking ourselves seriously – as doers, as accomplishers, as dreamers. We have to do that, to be our best selves.

Still, accomplishment is unreliable. “Succeeding,” whatever that might mean to you, is hard, and the need to do so constantly renews itself (success is like a mountain that keeps growing ahead of you as you hike it), and there’s the very real danger that “succeeding” will take up your whole life, while the big questions go untended.

So, quick, end-of-speech advice: Since, according to me, your life is going to be a gradual process of becoming kinder and more loving: Hurry up. Speed it along. Start right now. There’s a confusion in each of us, a sickness, really: selfishness. But there’s also a cure. So be a good and proactive and even somewhat desperate patient on your own behalf – seek out the most efficacious anti-selfishness medicines, energetically, for the rest of your life.

Do all the other things, the ambitious things – travel, get rich, get famous, innovate, lead, fall in love, make and lose fortunes, swim naked in wild jungle rivers (after first having it tested for monkey poop) – but as you do, to the extent that you can, err in the direction of kindness. Do those things that incline you toward the big questions, and avoid the things that would reduce you and make you trivial. That luminous part of you that exists beyond personality – your soul, if you will – is as bright and shining as any that has ever been. Bright as Shakespeare’s, bright as Gandhi’s, bright as Mother Theresa’s. Clear away everything that keeps you separate from this secret luminous place. Believe it exists, come to know it better, nurture it, share its fruits tirelessly.