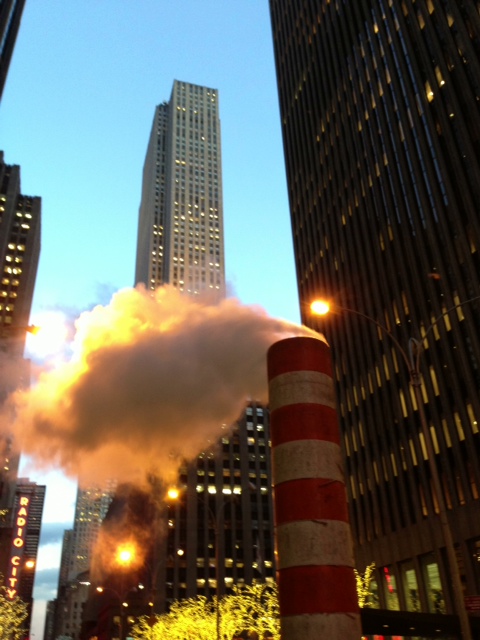 Welcome to Brick City (all due respect to Newark). You know, these warm winters spoil us when it gets cold…in January…you know, like it’s supposed to… 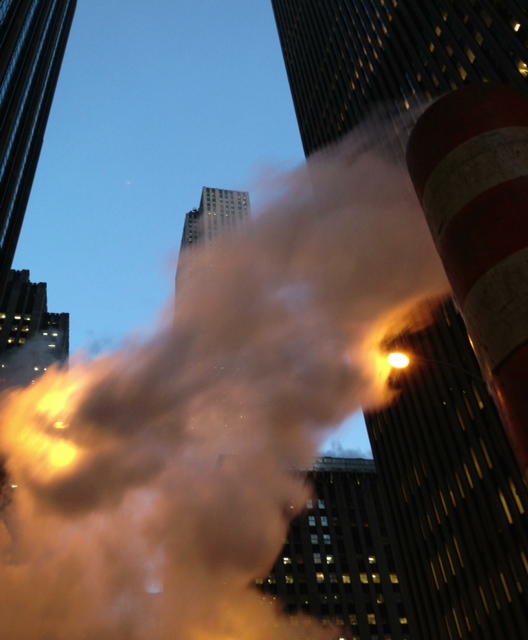 Which isn’t to say that I’m thrilled with how brick it’s been this week. I moan more than most–just ask The Wife. But last night, as I was leaving work, I got some bright news. The sky. It was lighter than it’d been, even just a day earlier. Which means, no matter how cold it is now, in the middle of winter, the days are starting to get longer. Soon enough–less than three weeks in fact, pitchers and catchers report, and the spring and the summer will follow.

And then we can bitch about the heat.