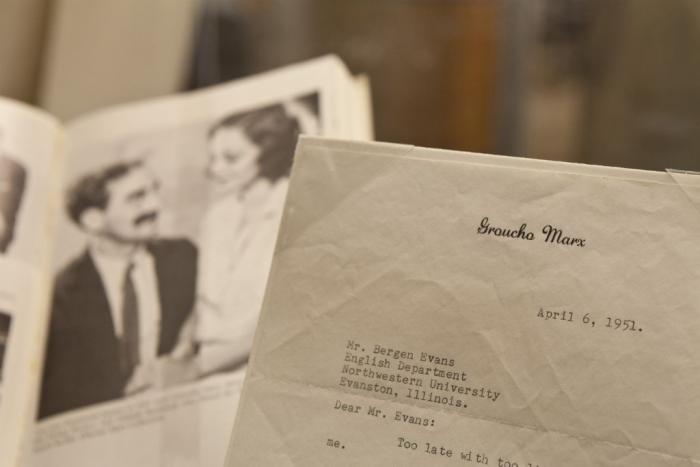 The Yankees retire so many numbers and give out so many plaques that reading about the latest immortal to be honored always feels like something straight out of The Onion. But there you have it, the hits keep coming.

And we’d be remiss if we didn’t salute our ol’ pal Jason Giambi who announced his retirement today. Giambo is five months older than me to the day and I suppose I always liked him because he was in my grade.

He was a good fella. I’m sure we’ll see him as a coach soon enough.

And Now, the End is Near 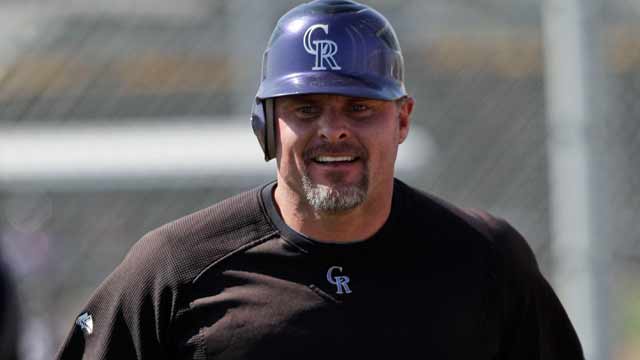 Over at SI.com, Chris Ballard has a short piece on Jason Giambi. Check it out.

The last time a sense of newness and expectation this powerful converged with the New York Yankees was 2002. The YES Network had been clear for takeoff — it launched on March 19 on Time Warner Cable and RCN in New York (Cablevision would be left out until March 31 the following year). The major signing was a power-hitting first baseman brought to New York from an American League West stalwart.

This year, a massive new stadium — in size and cost — sets the backdrop for a Yankee team that has brought in another powerful first baseman from the AL West, but two stud pitchers to solidify the starting rotation.

The Yankees opened the 2002 season on a Monday afternoon in April, in Baltimore. The same scenario comes to the fore today. Seven years ago, Roger Clemens took the hill and was tattooed in a 10-3 loss. Clemens injured his pitching hand trying to snare a hard-bouncing ground ball with his bare hand.

What will the outcome be today? Will history repeat itself? Will C.C. Sabathia, the highest-paid pitcher ever, try to barehand a line drive and damage the investment the Yankees have placed in him? Will Mark Teixeira, the topic of much discussion over the weekend, particularly after Saturday’s two-home-run performance, do what Jason Giambi couldn’t: get off to a great start in New York and convince the fans that he can hang in New York?

The greatest differences: the 2002 team, while starkly different than its predecessor, was coming off a Game 7 loss in the World Series and a potential four-peat. This Yankee team, at least in the makeup of its core players, is not that different than last year’s, and is coming off its first playoff absence since 1993.

How about the season? Will history repeat itself there also? The opening-day loss didn’t faze the 2002 group, which went on to finish 103-58 and coasted to a fifth straight AL East title only to get complacent and lose to the Angels in the first round. A 103-58 record is possible, but the intradivision competition is tougher. The Angels lurk again.

From everything I’ve read, seen and heard, I sense the air of purpose from this team is as strong as the Joe Torre championship teams. I’m as curious as the rest of you to see how it all plays out, and I can’t wait.

First Base: Tex In The City

This week, Bronx Banter will be collaborating with our new hosts here at the SNY.tv Blog Network to take a look at the Yankees, position by position. We start today at first base.

Having bought out Jason Giambi’s $22 million option for $5 million, thus ending Giambi’s seven years with the team, the Yankees had a gaping hole at first base until last week’s acquisition of Nick Swisher, which I covered in full here. Swisher is coming off his worst major league season, but there’s plenty of reason to expect a return to form in 2009. Still, Swisher’s career rates of .244/.354/.451 are actually a bit shy of the .272/.353/.464 line of the average major league first baseman in 2008, and almost an exact match for the production the Yankees got out of the position last year. Swisher’s real value lies in his ability to hit like a typical first baseman while providing flexibility by bouncing between first and the outfield corners and spotting in center field when needed. As a full-time first baseman, he’s a stop-gap, but there’s no gap for the Yankees to plug. The best opportunity they’ll have to field a superior first baseman exists in this year’s free agent market.

Looking down the depth chart, the Yankees don’t have anything resembling a first-base prospect unless you count catcher Jesus Montero, who is the best hitting prospect in the system. The Venezuelan Montero, who made his full-season debut this year at age 18, could prove to be a poor fit for his current position, and is thus likely to shift to first base as he progresses through the system. Still, he has yet to play a single game at first base as a pro and would be just as good a fit at designated hitter. At low-A Charleston this year, Montero hit .293/.333/.440 as a catcher and .356/.417/.548 as a DH in a similar number of plate appearances. What’s more, the Yankees would be well advised to make every attempt to keep Montero behind the plate given the tremendous competitive advantage that a productive offensive catcher can provide.

Given all of that, there’s no good reason for the Yankees not to make every attempt to sign Mark Teixeira to a huge contract. END_OF_DOCUMENT_TOKEN_TO_BE_REPLACED