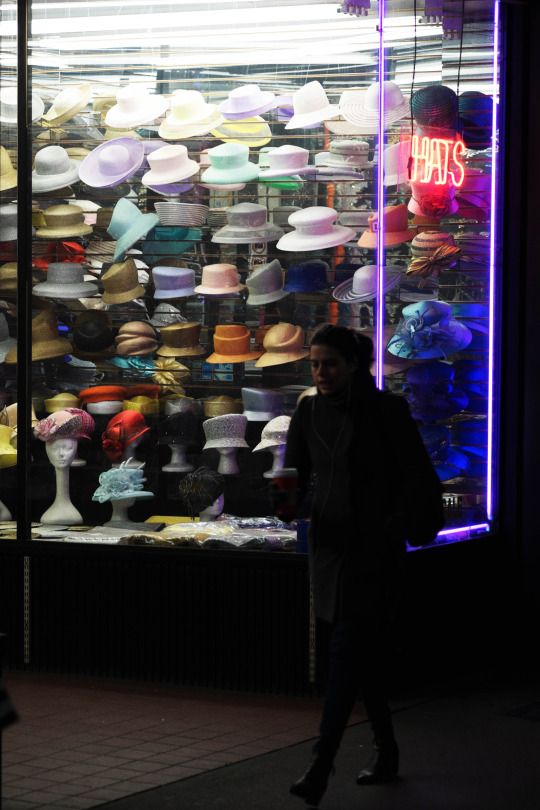 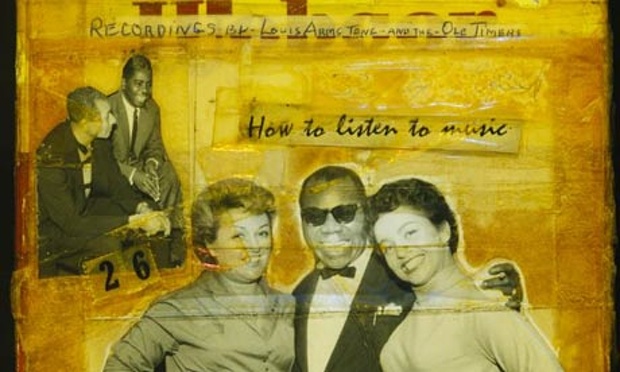 My latest reprint for The Daily Beast gives Nat Hentoff on Louis Armstrong:

Louis Armstrong, summoned by King Oliver, came up to Chicago in the summer of 1922, Buster Bailey reports that “Louis upset Chicago. All the musicians came to hear Louis. What made Louis upset Chicago so? His execution, for one thing, and his ideas, his drive. Well, they didn’t call it drive, they called it ‘attack’ at the time. Yes, that’s what it was, man. They got crazy for his feeling.”

His feeling. Even toward the end of his life, when many of the same tunes would be played night after night, month after month, Louis could still, as trombonist Trummy Young remembers, make a sideman cry.

His feeling. Billie Holiday, a young girl in Baltimore, listening to Louis’s recordings: “He didn’t say any words, but somehow it just moved me so. It sounded so sad and sweet, all at the same time. It sounded like he was making love to me. That’s how I wanted to sing.”

There has been no jazz musician so widely, deeply, durably influential as Louis. And no trumpet player who could do all he could do on the horn. Once, Louis told journalist Gilbert Millstein, “I’m playin’ a date in Florida, livin’ in the colored section and I’m playin’ my horn for myself one afternoon. A knock come on the door and there’s an old, gray-haired flute player from the Philadelphia Orchestra, down there for his health. Walking through that neighborhood, he heard this horn, playing Cavalleria Rusticana, which he said he never heard phrased like that before. To him it was as if an orchestra was behind it.” 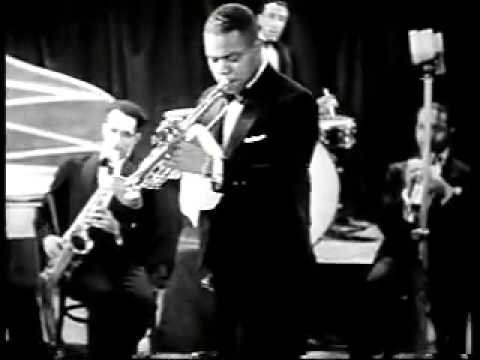 You can say I’m sort of the boss so get lost. 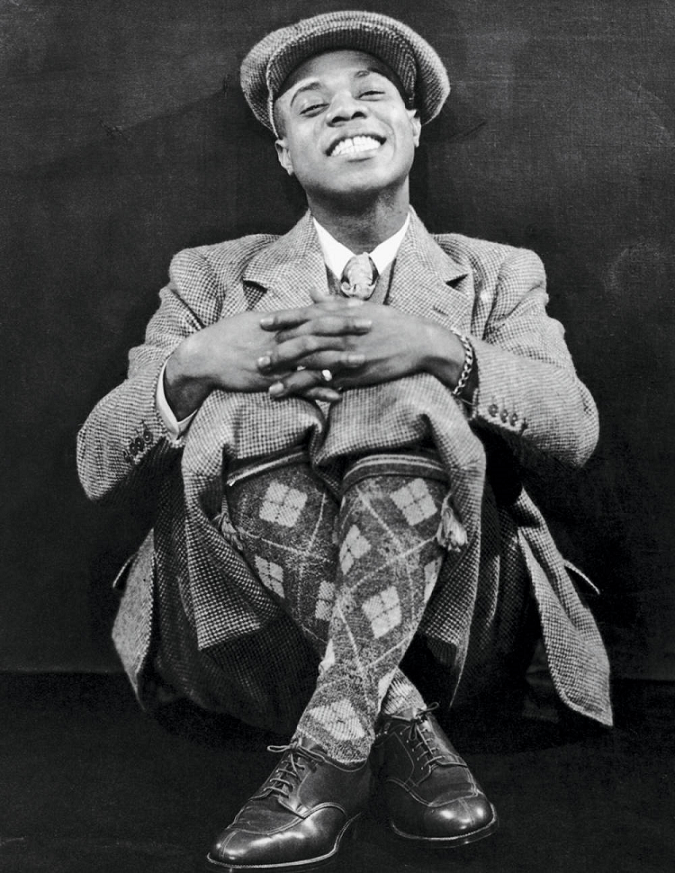 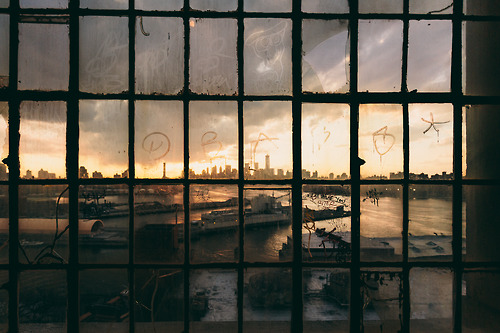 Best I Can Do is Stay Happy 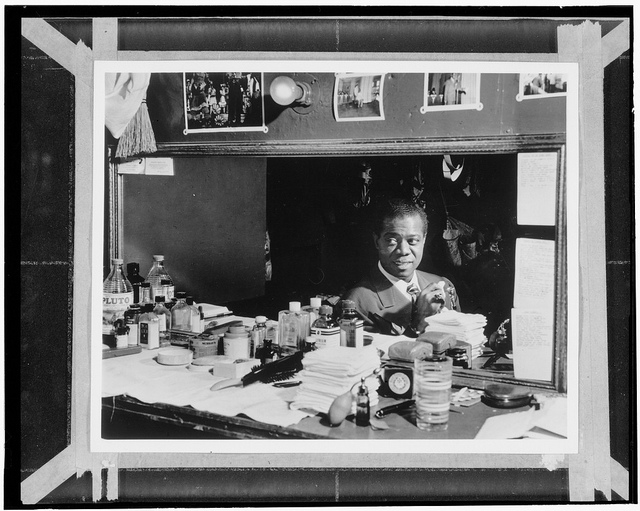 This is just the fuggin’ greatest. 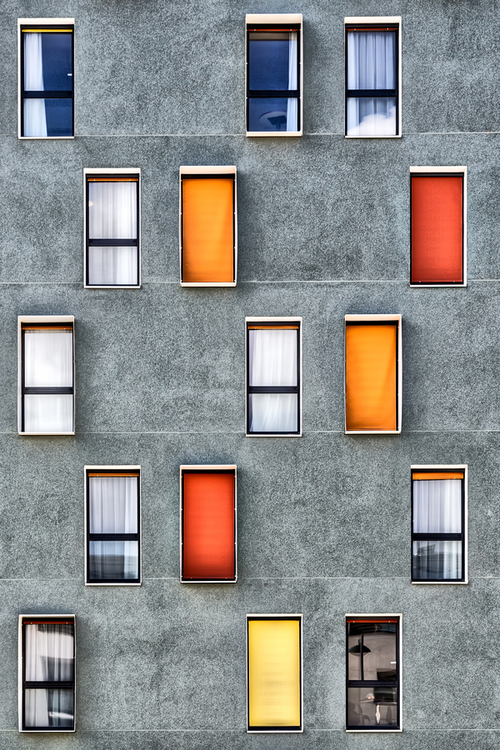 “I Can’t Give You Anything But Love”–Louis 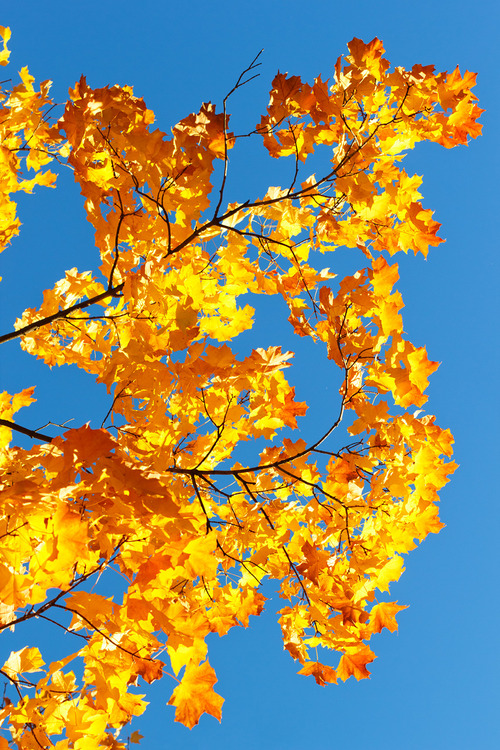 “Between The Devil And The Deep Blue Sea”–Louis 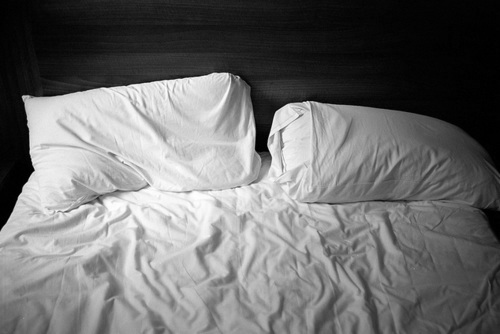 “I Can’t Give You Anything But Love” Louis Armstrong 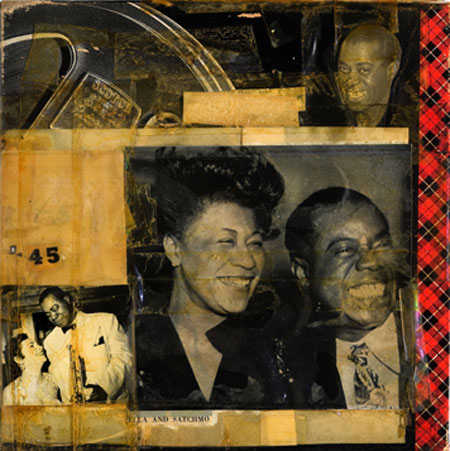 Happiness is this record:

Beat of the Day Louis

While we wait on more Cliff Lee news…

Wonderful version of a classic tune…

One of my favorites from Uncle Louis:

Since July 4th was Louis Armstrong’s birthday (and even if it wasn’t his official birthday, play along), let’s dedicate the rest of the week’s beats to him. Here’s one of Woody’s favorites: