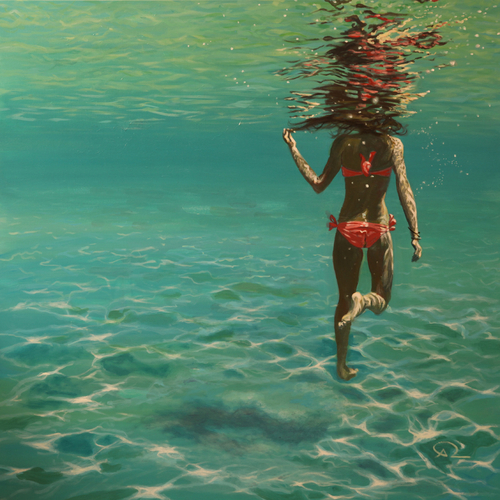 Marc Myers on the making of “Whole Lotta Love.” 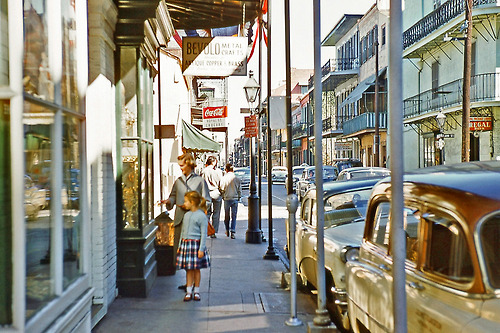 Love. You need it. 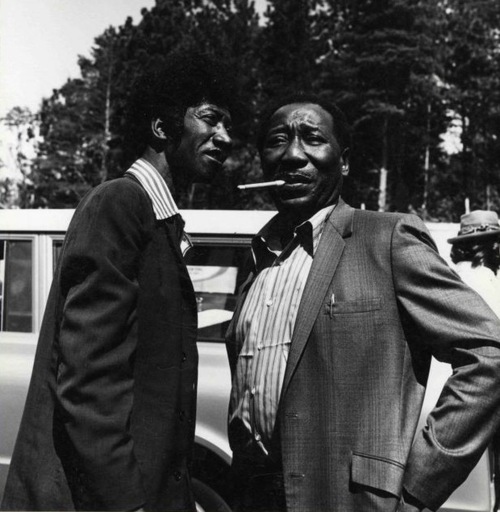 You can’t spend what you ain’t got. 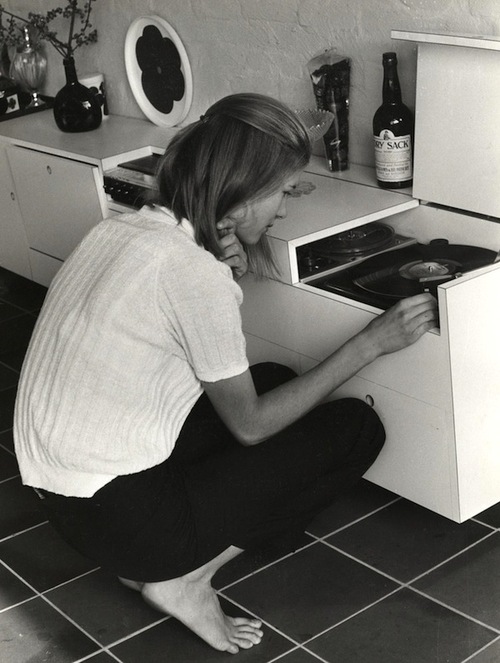 Put the needle to the groove. 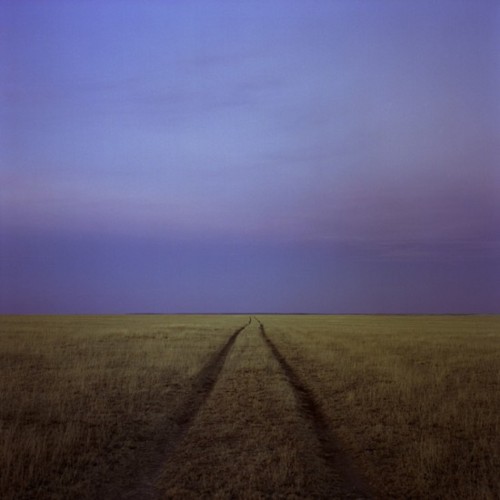 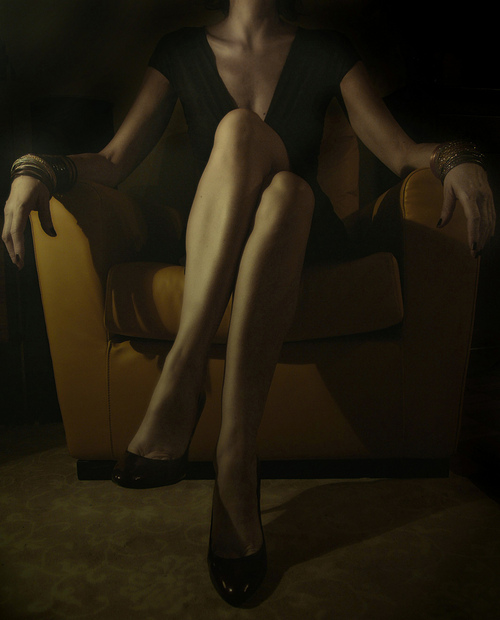 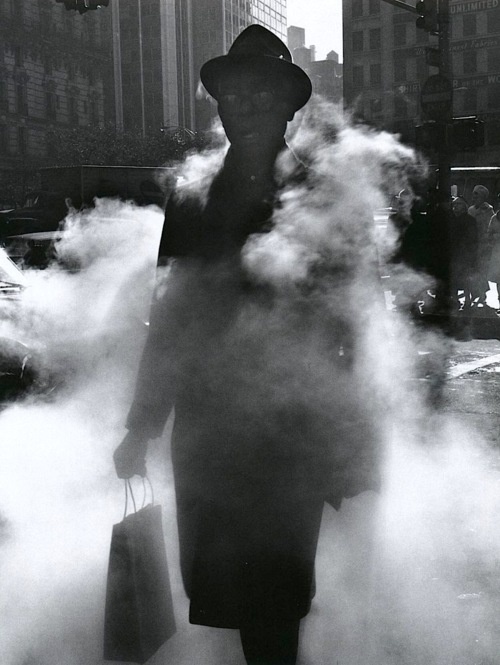 Don’t know what to do…

Time to double down on Muddy Waters. 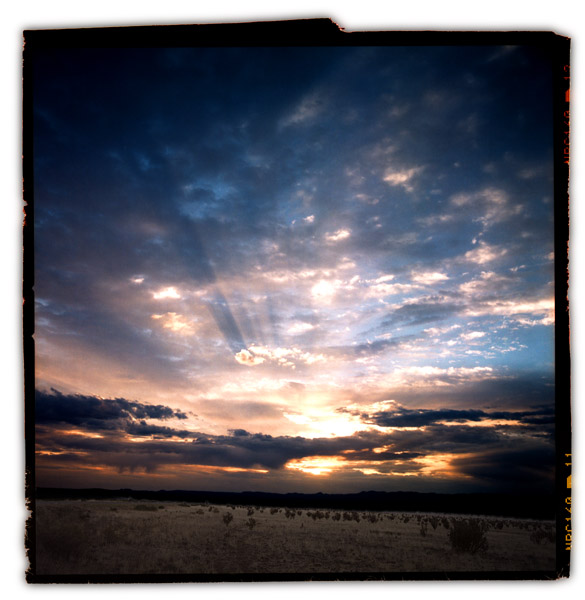 If you know what I mean.

Living and Dying in ¾ Time


Call me self-deluded, but my shortcomings as a writer didn’t stop me from campaigning to become the Evening Sun’s city columnist, the Breslin of Baltimore, if you will. The strategy I concocted was simple: in addition to writing the best feature stories I could, I would write about rock and roll. There were always great acts coming through town or playing in D.C. or out at Meriwether Post Pavilion in Columbia, the planned city. But the Evening Sun acted as if rock and roll didn’t exist, even with Rolling Stone getting bigger and bigger in the cultural zeitgeist. So I asked the city editor if I could write about a Grateful Dead concert, and he said sure, why not. And then I wrote about Alice Cooper, who borrowed my pen and used it to stir his drink. I wrote about Muddy Waters, too, even though he was too drunk to talk before his show and I spent most of my time hanging out with his piano player, Pinetop Perkins, who was a hell of a nice guy.

Anyway, one thing led to another, and before I knew it I had a once-a-week pop music column. I spent a lot of weeknights and weekends going to shows and interviewing musicians in hotels and motels and bars. I still had to take my regular turn on re-write and do my features and anything else that came my way, but it was all worth it. The music was great even if Sly Stone never showed up and Al Green’s girl friend looked like she wanted to dump hot grits in my lap. I wrote about great, great talents like Bruce Springsteen (just before he hit it big), Bonnie Raitt, Stevie Wonder, Emmylou Harris, Sonny Stitt, Steve Goodman, Ernest Tubb, Bo Diddley, Ramblin’ Jack Elliott, and Arthur (Big Boy) Crudup, the bluesman who wrote “That’s All Right, Mama,” which became one of Elvis Presley’s early hits. I wrote about Kinky Friedman, too. Twice, in fact, because he was so funny, Groucho Marx in a cowboy hat. He played the old Cellar Door in Georgetown and dedicated a song to my future ex-wife. Thank you for being an American, Kinky.

Wonder of wonders, when I said I’d like to go to Nashville to write a week’s worth of stories about country music, the Evening Sun sent me. Yeah, that’s right, the paper that threw nickels around like manhole covers. Nobody ever told me why and I never asked. I just went. And I had the absolute best experience of the nearly 16 years I spent in newspapers.

In a week of reporting, I played pinballs with Waylon Jennings, whose greasy mixture of country and rock stirred my soul; had an audience with Dolly Parton-–a genius songwriter, in case you didn’t know-–and she was as smart as she was funny and self-effacing; sat with Chet Atkins, the king of Nashville in those days, while he puffed on a cigar in his darkened office and mused about the shadow that Hank Williams still cast over the country music business 20 years after his death at the ripe old age of 29; had a beer and a bowl of chili at Tootsie’s Orchid Lounge, where all the great songwriters–Willie Nelson, Roger Miller, Kris Kristofferson–had taken refuge when they hit town; spent an afternoon with Tom T. Hall, a wonderful songwriter, while he laid down a demo of a song called “You Love Everybody But You”; and got on stage at the Grand Ole Opry when its home was still the Ryman Auditorium and it was strictly a radio show.

For the sake of perspective, I wanted to do a piece on Nashville as a whole–its aristocracy was locked in a culture war with the folks on Music Row–so a friend from the Army told me to call a guy he served with in Vietnam. A reporter from the Nashville Tennessean named Al Gore. He picked me up at my hotel and drove me all over town, giving me the rundown on its politics, social structure, race relations, and everything else I wanted to know about. Gore couldn’t have been smarter or more accommodating or nicer. Years later, when I saw his presidential campaign, he seemed like a completely different person, and not one I’d want to show me around Nashville. More like one whose brain waves had been intercepted by Martians.

And then there was Paul Hemphill, who was as open as Gore became sealed off. Along with Johnny Cash’s “Live at Folsom Prison,” which I listened to almost every day that I was in the Army, Hemphill’s book “The Nashville Sound” opened my mind to country music. There’s certainly never been a better piece of work on the subject. I’d read Hemphill in Life and Sport, and one of the guys at the Evening Sun had worked with him at an Atlanta paper and carried his favorite Hemphill column in his walle. He said Hemphill was good people, so I got his home address and wrote him about the trip I planned to take to Nashville. He wrote back right away with the names of people I should look up. From that moment forward, we were friends until he died last year. Mostly we stayed in touch by phone and letters and, later, e-mail. I was stunned by how candid he was about his life, especially his drinking and his frustrations as a writer, but that was Hemp, honest in the way every truth-seeker should be.

We only met once, in ’97 or ’98, when I was in Atlanta working on a story for Sports Illustrated. He took me to a bar called Manuel’s, which was a favorite haunt for politicians, cops, and newspaper reporters He loved the place-–he’d written about it a lot-–and you could tell the people there loved him. He was one of the great writers of his generation and one of those true Southern liberals who overcome the ignorance and bigotry they’re born into. I wish more people knew about him, just like I wish I’d been able to make more trips to Manuel’s with him.

Click here for the complete “From Ali to Xena” archives.