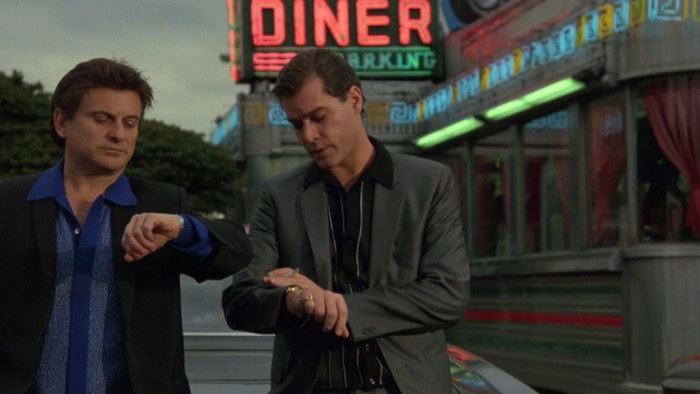 Good lookin’ to Pacific Street Films and Cinephilia and Beyond for getting this PBS documentary on Martin Scorsese back out there. I remember when it first aired. I videotaped it and watched it over and over. 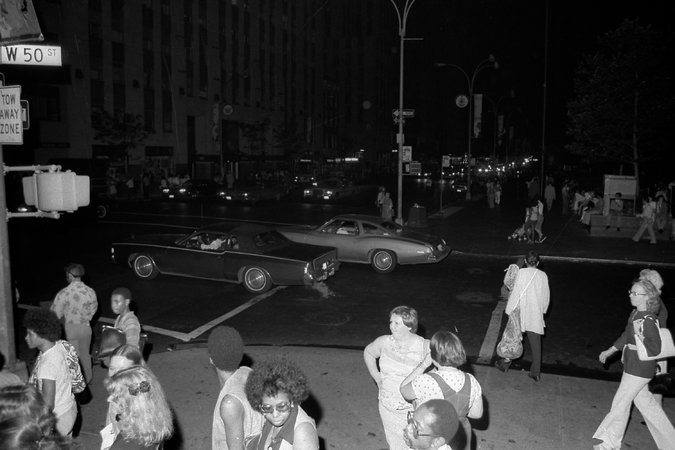 In the spring of 1977 my parents moved from Manhattan to Westchester. I turned 6 that June and shortly after that came the blackout, which we missed. I don’t even recall anyone talking about it though the rest of my relatives experienced it first-hand in Manhattan.

Reason I bring it up is PBS is airing a documentary about the ’77 blackout tonight.

The Rise and Fall of Penn Station 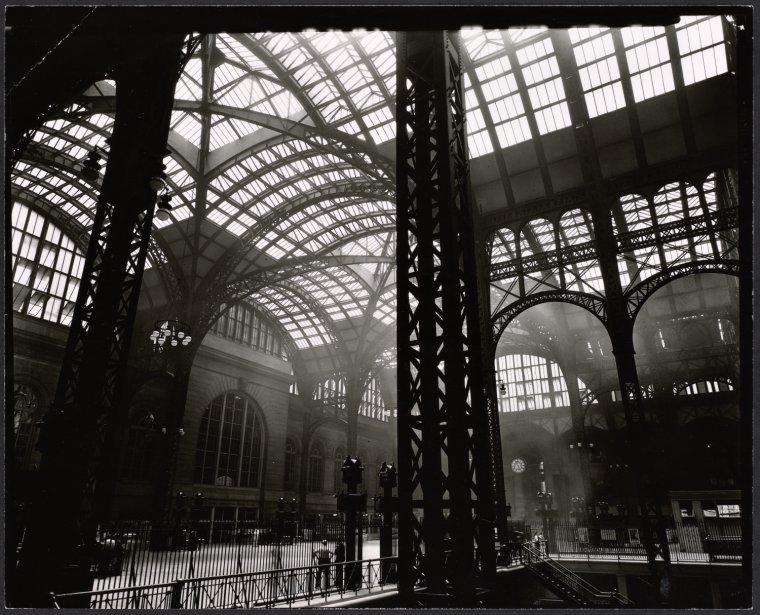 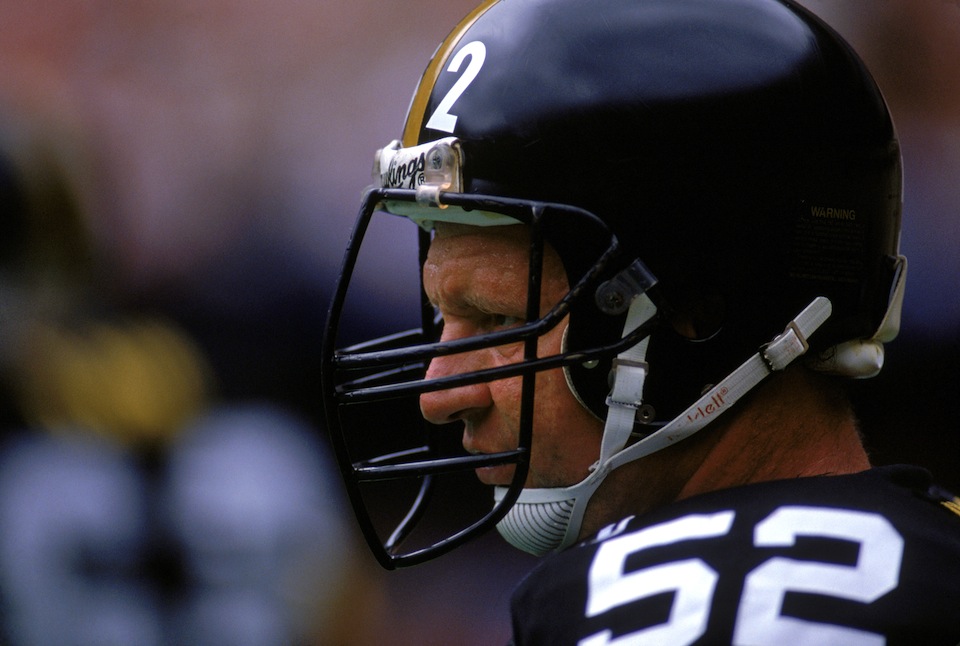 You can watch “League of Denial,” the PBS Frontline documentary about concussions and the NFL here.

Now streaming for free on PBS.com. 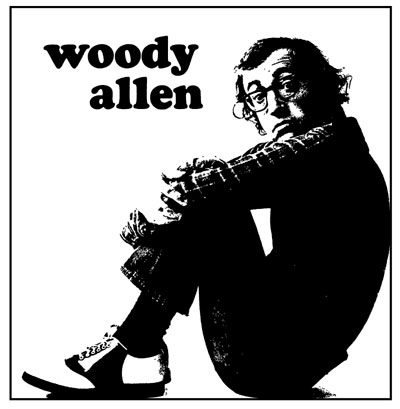 Sunday and Monday on American Masters:

Part One of “The 10th Inning,” Ken Burn’s two-part follow up to “Baseball” aired on PBS last night. “The Bottom of the 10th” is tonight.

I reviewed the show for SI.com. There’s a lot of good stuff in there. The Yankee Dynasty is represented nicely though I’m sure most of you wanted more (and there’s no sugar-coating Ken’s allegiance to the Red Sox, though it should also be noted that co-writer, producer and director, Lynn Novick, is a Yankee fan). The focus is on the ’96 Yanks, not ’98, a fair choice in terms of drama, though they didn’t mention Frank Torre.

There’s a ton on the Sox in “The Bottom of the 10th,” but Burns is never vicious–he doesn’t show the infamous slap play by Alex Rodriguez, for instance. I’d forgotten that David Ortiz won both Games 4 and 5 in ’04, man, totally blacked that out. This was the first time I’ve watched replays. Ortizzle’s name is noticeably missing from a list of stars associated with taking PEDS (Manny’s on it).

The baseball stuff is good. Plenty to debate, of course, but that’s fun part. Jonah Keri will be pleased that the ’94 Expos made the cut. I didn’t know from Mike Barnicle before watching the show and enjoyed his talking head interviews, even if they were ham-handed in spots. Then I read up on him and feel guilty for liking him so much.

But something felt off with the filmmaking. The Florentine films style—panning and fading over still photographs–is commonly known as “The Burns Effect.” I was talking to a friend recently who said, “How can you not jump the shark after you become a pre-set on iMovie?” I get his point but the Burns style doesn’t bother me because it works. You don’t look for every artist to be innovator, after all. I wouldn’t want Elmore Leonard to be anything but Elmore Leonard.

But I’m not sure that the Burns style  is ideally suited to journalism. Nothing is more frustating than the music. In “The 8th Inning” and “The 9th Inning,” Burns used period source music as a character in the story. But here, over and over again, I was distracted by the music selections. I thought they got in the way of the story. Most of the tracks aren’t bad pieces of music on their own, but they just don’t have much to do with the topic at hand. And they have nothing to do with what was on the radio at the time.

Burns does use James Brown and Tower of Power. This record from The Incredible Bongo Band opens the show:

P.E. and The Beastie Boys and the White Stripes are used but otherwise, there’s too much smooth jazz and strumming guitars, where songs like “Nothing Shocking,” by Jane’s Addiction or the Red Hot Chili Peppers version of “Higher Ground,” or any number of radio hits would have been interesting choices. There’s cool cuts from the Red Garland Trio and Wynton Marsalis, but Burns misses out on using Metallica’s “Enter Sandman” in the Mariano Rivera segment, an oversight than can only be excused by budget considerations And even when music choices work thematically like with David Bowie’s “Fame,” they are obvious, not to mention dated.

But that’s me. And I expect fireworks from Burns and company every time out. Still, “The 10th Inning” is certainly worth watching.

I’m curious to know what you think. Charlie Pierce weighed in this morning, and here is the Times’ review (which borders on being mean).

Oh, and over at Deadspin, dig this memoir piece I wrote about working for Burns back in the spring of 1994:

Ken got a kick out of turning people on to the things that moved him. When Willie Morris appeared in episode five of Baseball, talking about listening to games on the radio, I asked Ken who he was, and that was my introduction to Morris and his classic memoir, North Toward Home. I found a copy immediately and the book made a lasting impression on me. Ken was an avid music fan and hipped me to Lester Young and Booker T and the M.G.’s. During our car ride north, I tried to get him to dig some rap records — I remember playing him “Passin’ Me By” by the Pharcyde — but he couldn’t get past the lack of melody. Then, he took out a cassette and played what he called the best version of “The Star-Spangled Banner.” It was Marvin Gaye, singing at the 1983 NBA All-Star Game, and Ken was right.