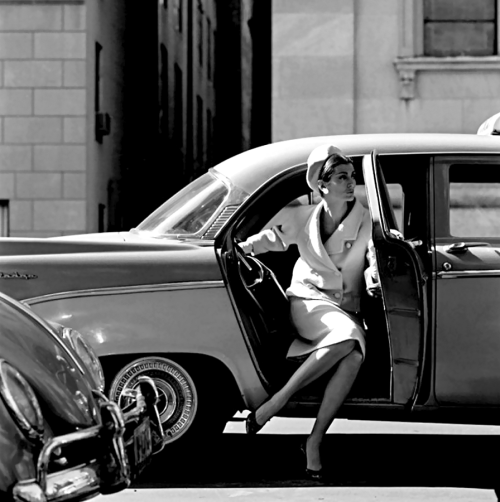 Knock her out the water. 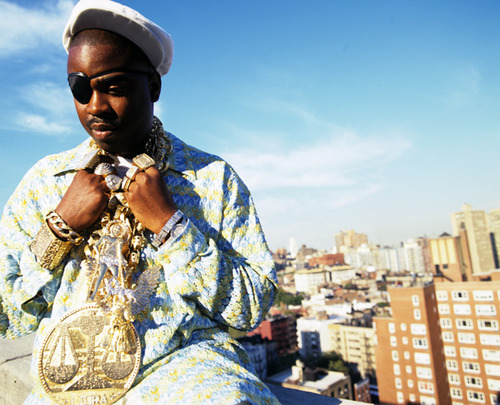 His own life offers a different take on the usual retelling of hip-hop’s origins. He did not grow up going to DJ Kool Herc’s fabled parties at 1520 Sedgwick Avenue, or grooving to Afrika Bambaataa’s turntable wizardry at the Bronx River Houses. He found his style on Fordham Road, a fitting place for a high school art student who was into fashion.

“They had stores with all the clothes, the sneakers, the jewelry,” he said. “It was a good place to go and talk to girls. The whole pace was electric, and where there is electricity, there’s fun. And where there’s fun, that’s where kids want to be.”

In a way, Mr. Walters said, all the neighborhoods were the same: places where young people entranced by an emerging culture took their shots at fame. Some with cans of spray paint wound up in galleries. Others with dazzling footwork danced on the world’s stages. As for the young Mr. Walters, he became a storyteller, with hits like “Children’s Story” and “The Show” with Doug E. Fresh.

“Ricky thinks of himself as a storyteller and that’s apt,” said Bill Adler, a former executive at Def Jam Records, which released his recordings. “It was pioneering because he was so writerly, I call it rap lit. Ricky was conscious early on about the possibilities of rap.”

Knock ’em out the box, Rick. 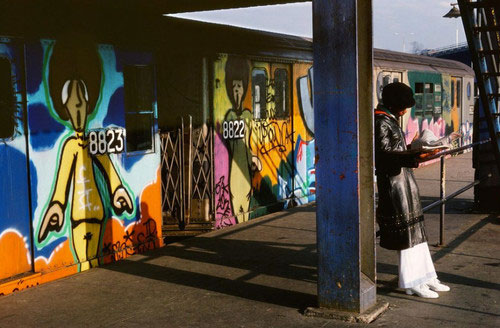 Happy Birthday to a couple of Grandmasters. 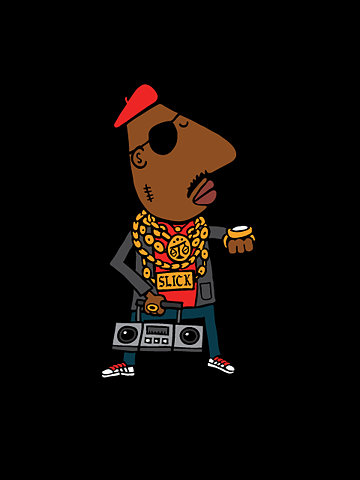 Oh, My My My. [Illustration Via: Gruesome Twosome]

Oh My My My

Saturday Morning Beat to get you bouncin’…

Beats of the Day

Knock ’em out the box.