And You Knew Who You Were Then 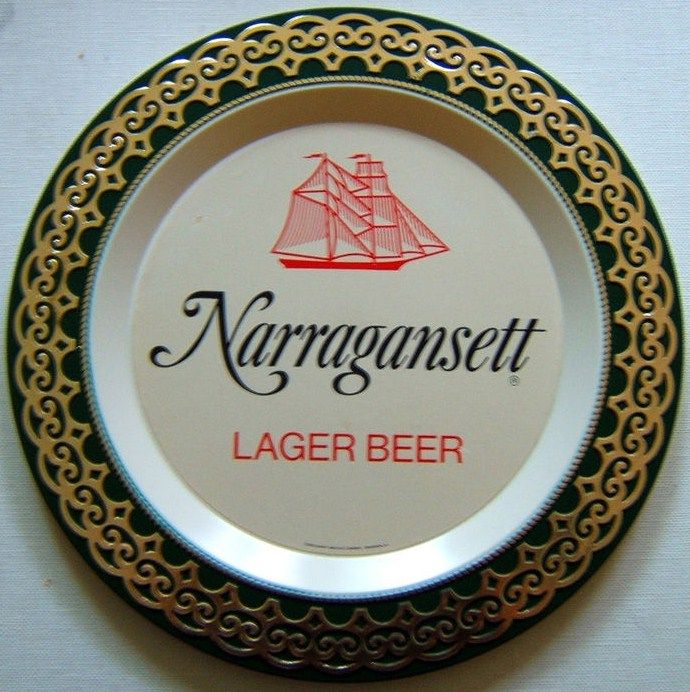 Over at Grantland, check out this great piece on the Red Sox by Charlie Pierce:

And, yes, it is sometimes possible that good seats indeed will still be available, phony shutout streak or no.

From a strictly baseball sense, this looks like a middling- to long-range rebuilding process. The manager has to go. The farm system is nearly desiccated, and there isn’t enough talent on the roster to contend anytime soon. Neither Jon Lester nor Clay Buchholz looks remotely like a consistent no. 1 starter anymore. Also, it doesn’t look as though life in the American League East is going to get any easier. (Sooner or later, even the Blue Jays will forget to underachieve.) And I don’t want to hear anything about rebuilding that most noxious of all marketing department curses — “The Brand.” Sooner or later, you realize that no matter how many things you can find to commemorate, The Brand is simply whether you win or not. Stop losing, and your Brand is all bright and shiny again.

So, I rather enjoyed the second half of this Red Sox season. I was reminded of all the afternoons I spent with my grandfather, watching lousy baseball while, bit by bit, he drank and smoked himself into the Beyond. Those were good days, and isn’t that what the baseball people tell us the game is all about? Generations, sitting together, watching players bumble and stumble while the old folks teach the young’uns new and exciting curse words? Let Ken Burns set that to banjo music. I’ll be in the Parakeet Bar, waiting for the show to begin.