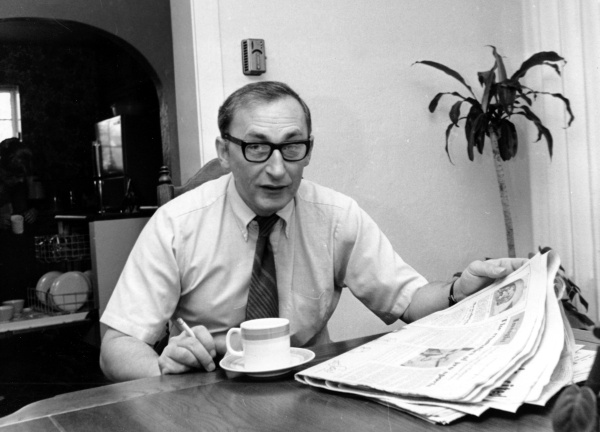 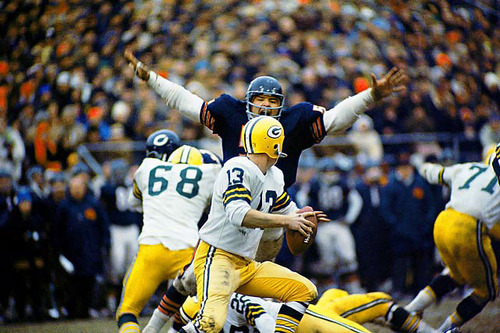 You Can Take it Upstairs…To The Fatman! 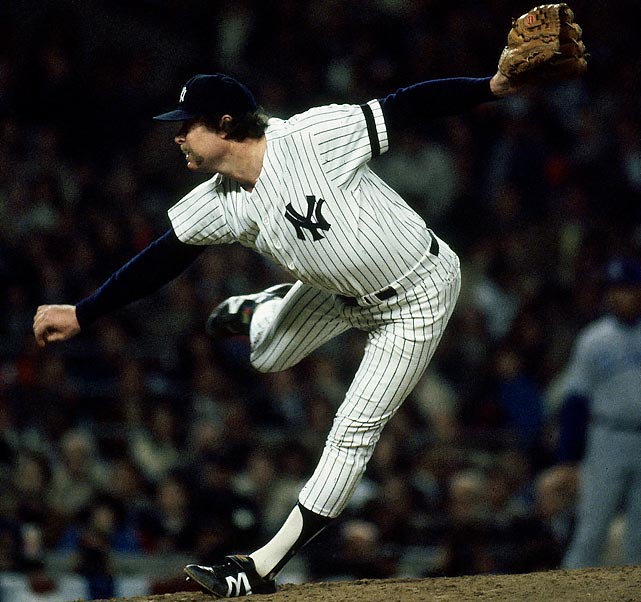 Here’s a cool old relic from the last great era of Yankees dysfunction. It’s a clip of Goose Gossage losing his shit in front of the New York media in 1982–the beginning of a miserable, drawn-out decade for the organization, when all that ’70s glory turned to pinstriped shit.

This year has nothing on the Bronx Zoo hangover years.

From Volume 1 of Celebrities at Their Worst. 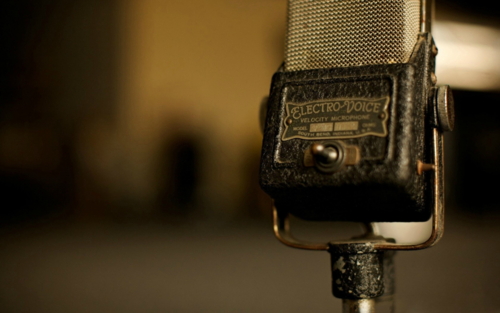 Here’s me talking Yankees with Will Leitch on his new podcast for Sports on Earth. 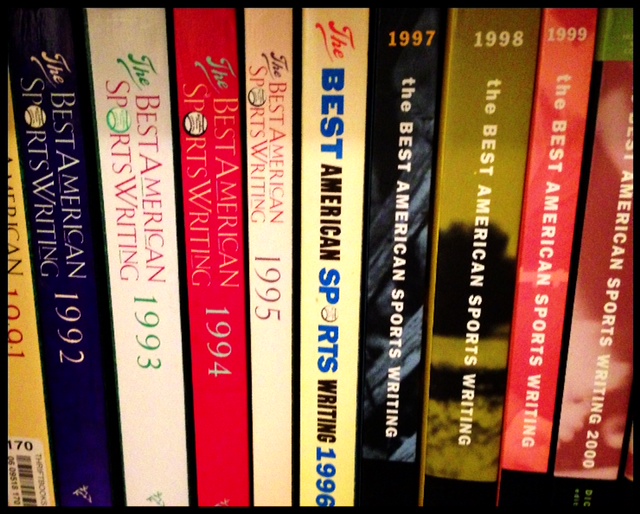 I’ve started a blog over at Deadspin called The Stacks, devoted to archiving memorable newspaper and magazine writing.  The Stacks will simulcast our Banter Gold Standard re-print series as well as include posts with links to classic material already available on-line.