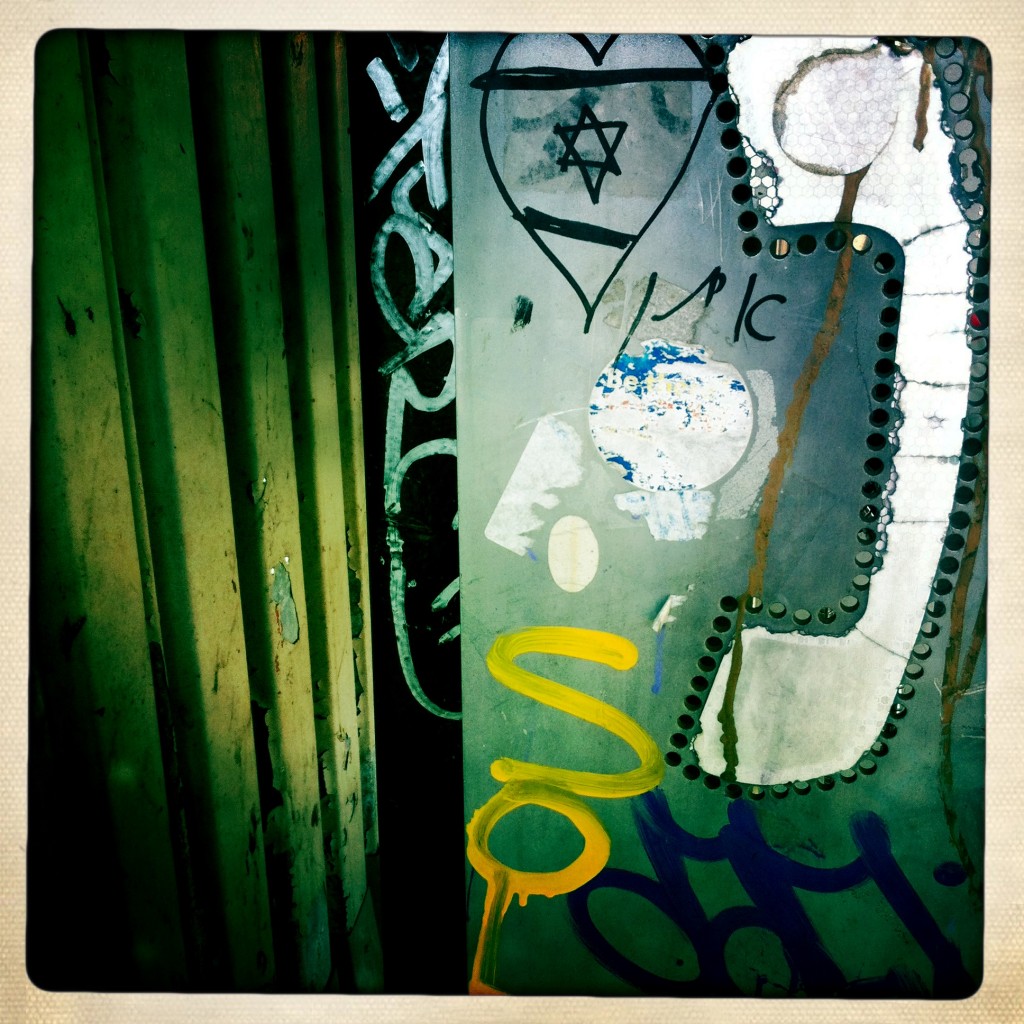 Everyone pegged them for visitors when they piled on the 2 train at 72nd Street. There was a mother and a father and a son and a daughter. They seemed excited and were talking while everyone else stared blankly at a Sunday morning.

They might have been ignored if they hadn’t been wearing local colors. The father and son had Yankees hats, the mother had a Yankees scarf and the daughter was carrying a pink Yankees backpack.

“Where are you from?” someone asked.

“Michigan,” the father said. “We live in Ypsilanti. It’s near Ann Arbor and not too far from Detroit.”

“And you’re Yankees fans?” someone else asked.

“Yeah,” the father said. “I guess you can call it the Derek Jeter effect. We started following him because he grew up in Kalamazoo and now we watch every game.

“We always go when the Yankees are in Detroit,” he continued, “but we haven’t seen them in the Bronx, yet. This is our first time in New York City and yesterday we went and looked around the old Stadium and the new Stadium. We’re going to try and see a game next year.”

“So where are you headed today?” someone asked.

“To the Stature of Liberty,” the mother said. “And we also want the kids to see Ellis Island.”

The visitors wanted to switch to the 1 train at Chambers Street because that’s what their guide book said to do. But weekend service changes aren’t covered in books and everyone on the 2 train was looking out for them now.

“There are no trains going to South Ferry,” someone said. “And don’t bother with the shuttle bus because that’s usually like trying to get on the last helicopter out of Saigon in ‘75.

“Stay on this train to Wall Street,” they continued. “Then you’ll have a short walk to Battery Park and the ferry to Liberty and Ellis Islands.”

“I’ve got a friend named Freddy who sells Yankees hats and T-shirts in the park,” someone else said. “Tell him that Clarence from Mott Haven sent you and he’ll give you a good deal.”

“Thanks,” the father said. “If you’re ever in our neighborhood we’ll return the favor.”

“Just make some noise in Detroit next year,” someone said. “And help the Yankees get some wins.”

nice vignette todd.
people in nyc are way more helpful than is ever credited.
and that person's depiction of shuttle buses is so true - i have never been on a shuttle bus that wasn't insane.

hope everyone had a nice holiday weekend.
and some clarity with fa happens tomorrow when we see what happens with arbitration.

I have only lived in NYC for six years but I think there are more people here than anywhere that are willing to help you out - especially when you look lost and have a map in hand - it does not hurt to be wearing a Yankee hat either.

I have screwed up my last 2 subway rides to the stadium thinking I knew what I was doing. The local folks were helpful both times. : )

We're not rude, just busy. Speak up, don't waste our time, and keep it moving :)

Chances are if we ignore you, chances are we didn't hear you for whatever reason.

And out of towners, PLEASE, do not stop in the middle of the sidewalk.