SHADOW GAMES: Everything for Everyone 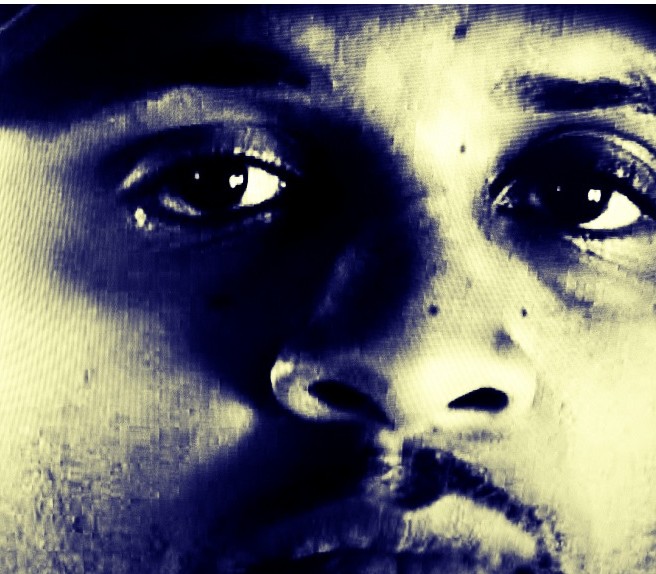 Orders were flying over the counter at a deli on Water Street this morning.

“I’ll take a Western with home fries and rye toast,” someone shouted.

“Give me a bacon, egg and cheese sandwich to go,” someone else yelled.

“What kind of bread?” the man on the grill asked.

“Slap it on a well-buttered roll,” they answered. “What else would you use for a heart-attack special?”

“I’m just trying to make sure you get what you want,” the grill man said.

Everyone seems to be getting what they want these days.

The Yankees got CC Sabathia to head the rotation.

Sabathia got a record contract and a call from Derek Jeter.

“The money is nice,” the guy who ordered the Western said, “but I bet the call from Jeter didn’t hurt.”

A call to A.J. Burnett added another power arm to the pitching staff.

“What’s the media getting?” the Western guy asked.

“The newspaper writers can now use the old ‘hefty lefty’ tag they’ve had in storage since David Wells left town.”

The grill man wrapped the sandwich and slid it down the counter.

“One heart-attack coming right at you.”

If I ate one of those “heart-attack special” sandwiches it would sit in my gut like a brick during the day.