I Used to Worry A Lot , I Used to Hurry A Lot 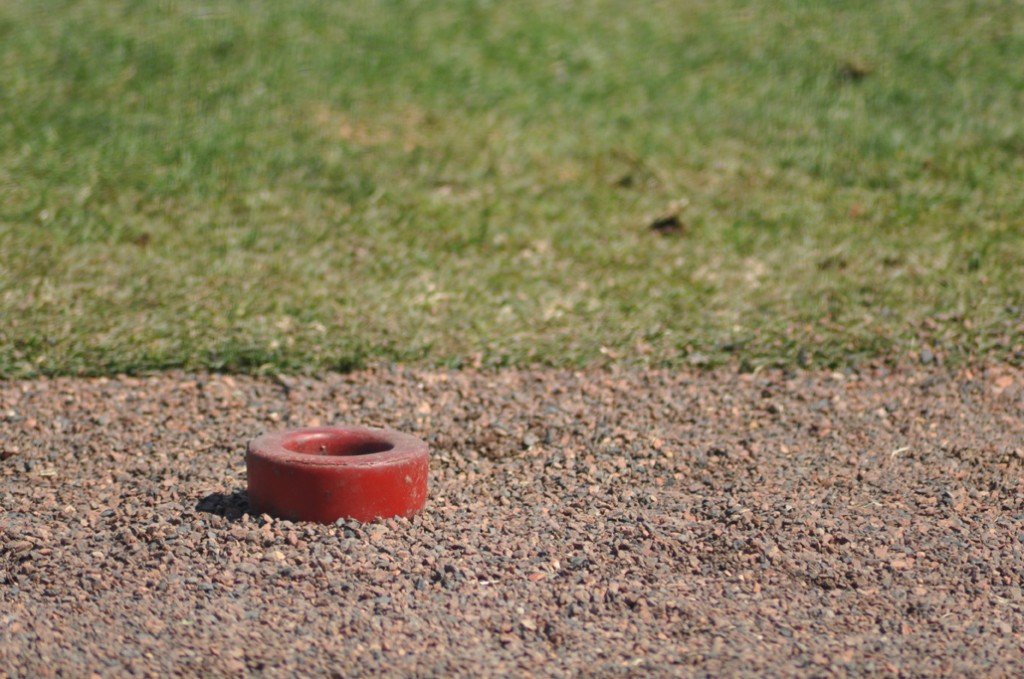 Alex Rodriguez may return to the lineup tonight. Over at Pinstriped Bible, Jay Jaffe makes a good pernt:

The Yankees are now up four and a half games on the Red Sox, who with a 3-11 September record are themselves just three games ahead of the Rays for the Wild Card spot. Given that cushion, the bigger question is why the team doesn’t give Rodriguez even more time to heal, as there’s no urgency for him to return other than to potentially quell — or on the other hand, further — the anxiety about a condition that won’t fully heal. If Rodriguez were to sit for another series or another week, he would still have five or seven or 10 games to recover his timing before the postseason start. It’s not as though he’s got individual milestones at stake, or that he has to prove anything to the yutzes who think he’s gone soft. As we’ve reminded several times in the recent past, and as the Yanks to a man will acknowledge, it’s all about being ready for October.

Yup, what he said.