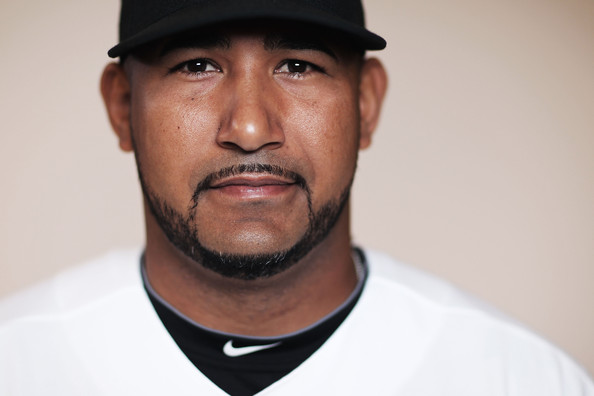 C.C. Sabathia had a live fastball but little control. Nick Swisher had a pair of two-out RBIs and Eric Chavez hit a two-run home run, otherwise, the Yankees’ offense was stuck in customs or wherever the hell they’ve been for the better part of the past week. And Boone Logan screwed the pooch in the end–though it was Cory Wade who allowed the game-winning hit–the dog being none other than one of those damned Molina brothers.