So Close and Yet So Far 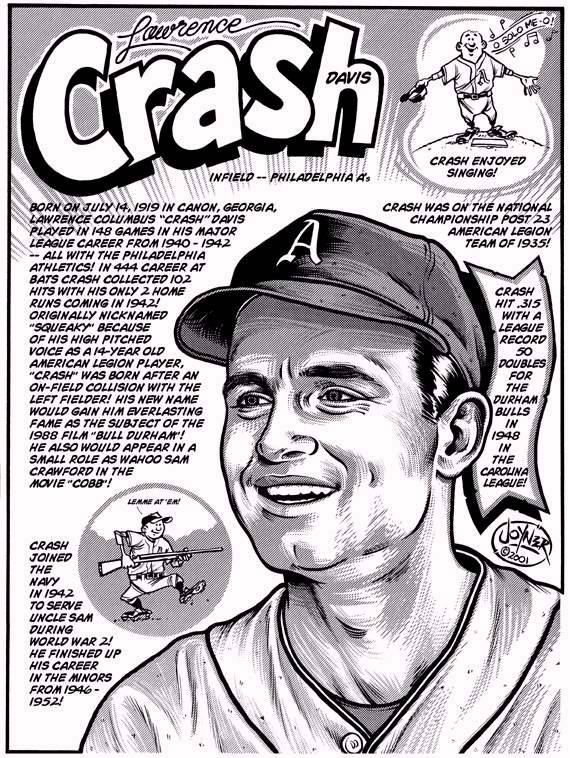 Over at Grantland, Michael Krause has a story about a real-life Crash Davis:

He’s played in Brooklyn, Port St. Lucie, Binghamton, Norfolk, Zebulon, N.C., Albuquerque, Japan, Syracuse, and now Rochester. He’s played in more than 1,000 games. He’s been up to bat more than 4,000 times. He’s been an All-Star in Class A, in Double-A, in Triple-A. He’s never made it to the major leagues. He turned 32 in July.

He walked out of the clubhouse and through the tunnel to the dugout and onto the field to stretch. He jogged to a spot in shallow center and knelt in the grass and said a short prayer. This was how he started the last day of his 10th season in professional baseball.

I think Krause is trying too hard here. The language is simple and blunt to the point of distraction. He is clearly a good writer and I understand why he’d want to keep the prose spare, but it came across to me as  self-conscious. But I don’t think the minimal style–which is the kind of writing I usually like–spoils the story and I felt like I was there in the locker room with Lambin. Man, what a life.