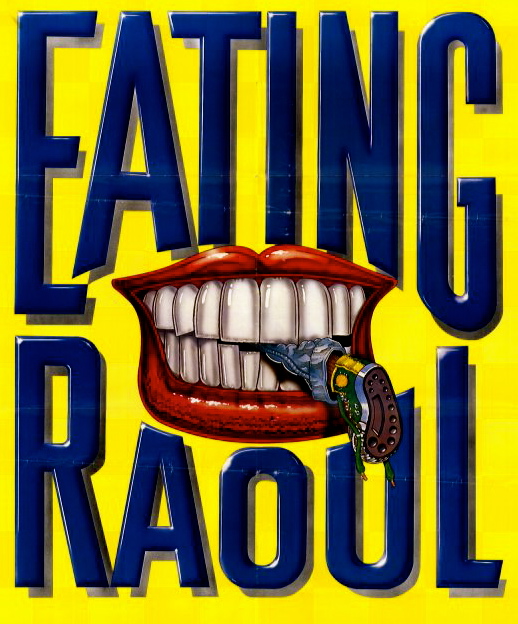 According to two reports (Buster Olney, Joel Sherman) that I found via Craig Calcaterra at Hardball Talk, the Yankees have agreed to a 1-year, $1 million deal with Raul Ibanez. He’ll be the left-handed DH presumably and will be able to play the field if the need arises. I haven’t heard any Yankee fan or analyst that likes the move and perhaps they are right. I just can’t get myself too worked-up over the part-time DH. If he’s a bust, they cut him and make a move later in the season, cause that’s how they roll in Chinatown, Jake.

Is there actually a good option? I'll put this deal in the meh pile.

Who knows? Maybe Kevin Long worked a little magic on Raul's swing over the winter, and he can be of some use. They're only paying him the change that was in the ash tray of the Score Truck.

I can't get too worked up about this either, though I think that Ibanez will be a bust. Rather, i am none too happy about an offseason strategy that involves trading away the best hitting prospect the team has had since...Mattingly?...who would have played the DH position for less than the team is paying Ibanez (who at $1 million is all they could afford). And they only way they could afford him was by trading away AJ, thus losing some of the pitching depth created by trading away Montero. Of course, this whole process was started three years ago when the team gave AJ that asinine contract to begin with.

Meanwhile, the Yankees continue their seemingly unstoppable quest to get the least value possible out of the theoretically highest value offensive position.

[4] I don't exactly agree with that. They didn't trade AJ because they needed money to sign Ibañez. They traded him because he was worth less to them than the money they saved by dumping him (plus the value of the two prospects, presumably fairly low).
The only thing that disappoints me about the Ibañez move is that he'll take up a slot that could have been used on a better hitter.

[5] I didn't say they traded AJ *because* they needed the money to sign Ibañez. I said that they could only afford to sign Ibañez because the traded AJ, which freed up about 5 million dollars this year, or at least that is the party line.

That means that had they not been able to trade (dump) AJ, they would have been forced to go into the season with essentially no DH, because they couldn't afford one. But THAT situation only existed because they traded away a cost-controlled DH in Montero.

Now maybe the team is better overall with the remade pitching staff, but nevertheless it still represents (I would argue) yet another season where the organization seems to put little thought into a premium offensive position.

William's rundown of the Yankees' history vis-à-vis the DH position was revealing. In a word: bleak.

That all sounds like nonsense to me, though.
There are only two possibilities. Ibañez is an upgrade over what they would have had otherwise, just a small upgrade over, say, a Replacement Level DH, or else he isn't. If he isn't, then it's plain stupid to sign him and take up the roster spot instead of using the RLDH. If he is, then it would be plain stupid not to pay him instead of using the RLDH, even if AJ were on the team.

If that million bucks were going to cross the threshold for paying or avoiding the new big luxury tax, then it would make sense to say they "couldn't afford it" without dumping the Burnett salary. But that's not what's going on.

[7] Nonsense-sounding perhaps, but that is what more or less every report I read said: the team was eying Ibañez, but had to wait until they moved AJ to free up money. This is also what is being reported (well, really, speculated) on why the team showed little interest in Damon: he simply would cost too much within their limited budget.

What I am saying, which I do not think is stupid, is that the Yankees organization habitually undervalues the DH position. That the organization was in a position where the big suspense was whether the team would sign Ibañez, Damon or Matsui as a platoon DH for a low salary only underscores that point.

[8] Assuming money (within reason) is not an issue (i.e., leaving aside the whole AJ/Montero thing), and you've got the same roster and free agent pool the Yanks face now, what would you do?

Sorry -- I didn't mean what you were saying is kind of stupid. I meant the reports are stupid. I don't believe it. Cashman isn't dumb.

I'll add that I can see the "undervaluing the DH" argument, and I can see how you might fall into that trap with the hitters you have, but I don't think they need more offense per se, just better clutch hitting. To wit:

Every team benefits from more hitting and more pitching, and it is never a good idea to sacrifice offense---especially at an offensive position---simply because you have other capable hitters at other positions. Indeed, that approach effectively eliminates the advantage garnered by having good hitters at more defensive positions.