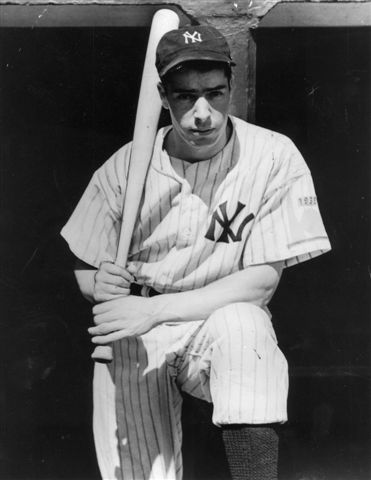 Continuing the pattern, the Yankees followed a loss with a win as they topped the Browns in a slugfest, 10-9. DiMaggio lost a sure hit in the fifth as St. Louis third baseman Harland Clift made a spinning stab of his liner for a fielder’s choice at second, but the streak continued with a clean single to center field in the eighth. Bill Dickey extended his own streak to twenty-one and raised his average to .391 with a three hit game.