As Long as it Takes 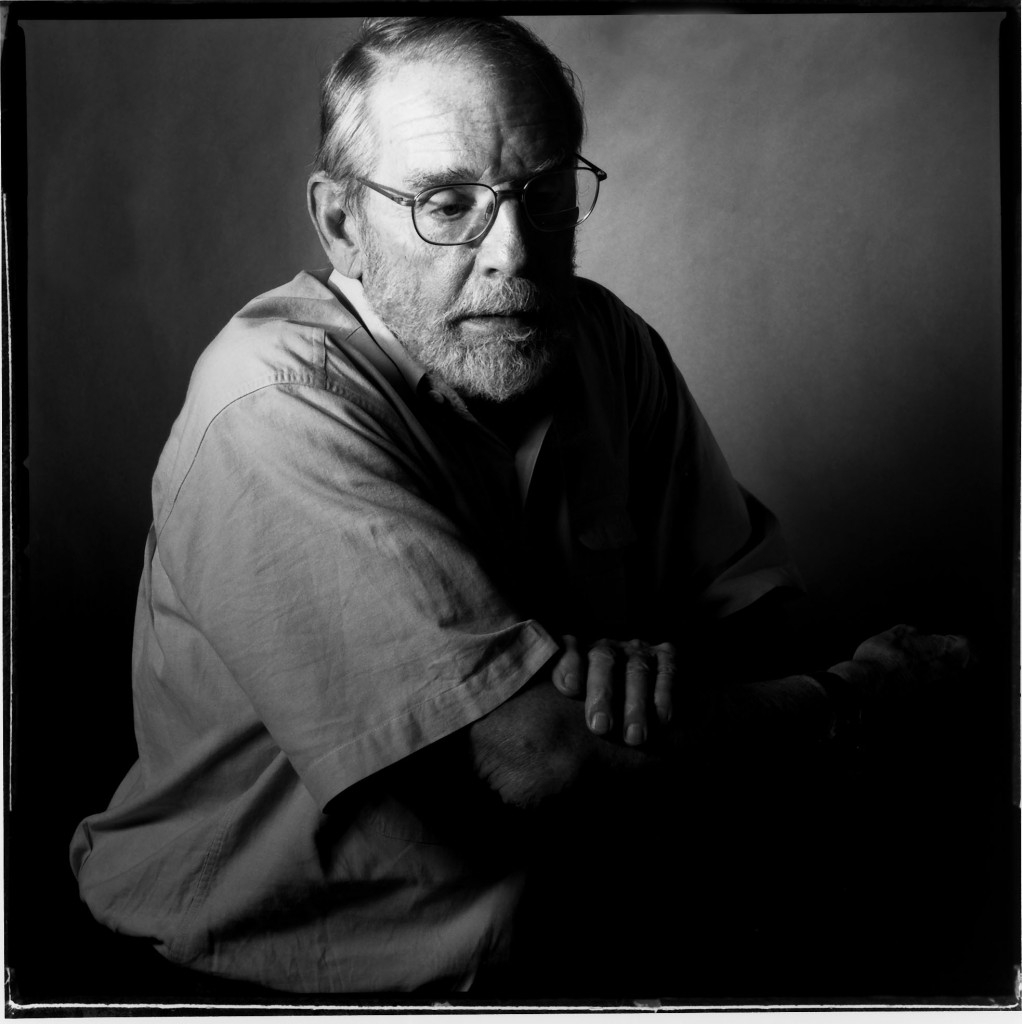 The other day, Glenn Stout mentioned this 2010 Paris Review Art of Non-Fiction Interview with John McPhee.

I hadn’t read the piece in a few years but was happy to revisit it:

INTERVIEWER: What were your first impressions (of New Yorker editor William Shawn)?

MCPHEE: He spoke so softly. I was awestruck: the guy’s the editor of The New Yorker and he’s this mysterious person. It was the most transforming event of my writing existence, meeting him, and you could take a hundred years to try to get to know him, and this was just the first day. But he was a really encouraging editor. Shawn always functioned as the editor of new writers, so he edited the Bradley thing. So I spent a lot of time in his office, talking commas. He explained everything with absolute patience, going through seventeen thousand words, a comma at a time, bringing in stuff from the grammarians and the readers’ proofs. He talked about each and every one of these items with the author. These were long sessions. At one point I said, Mr. Shawn, you have this whole enterprise going, a magazine is printing this weekend, and you’re the editor of it, and you sit here talking about these commas and semicolons with me—how can you possibly do it?

McPhee is talking about writing here but I think can apply to anything. And it’s a wonderful, necessary reminder that nothing worth having comes fast.

MCPHEE: The thing about writers is that, with very few exceptions, they grow slowly—very slowly. A John Updike comes along, he’s an anomaly. That’s no model, that’s a phenomenon. I sent stuff to The New Yorker when I was in college and then for ten years thereafter before they accepted something. I used to paper my wall with their rejection slips. And they were not making a mistake. Writers develop slowly. That’s what I want to say to you: don’t look at my career through the wrong end of a telescope. This is terribly important to me as a teacher of writers, of kids who want to write.

INTERVIEWER: After you’ve done your reporting, how do you proceed with a piece?

MCPHEE: First thing I do is transcribe my notes. This is not an altogether mindless process. You’re copying your notes, and you get ideas. You get ideas for structure. You get ideas for wording, phraseologies. As I’m typing, if something crosses my mind I flip it in there. When I’m done, certain ideas have accrued and have been added to it, like iron filings drawn to a magnet.

I always say to my classes that it’s analogous to cooking a dinner. You go to the store and you buy a lot of things. You bring them home and you put them on the kitchen counter, and that’s what you’re going to make your dinner out of. If you’ve got a red pepper over here—it’s not a tomato. You’ve got to deal with what you’ve got. You don’t have an ideal collection of material every time out. 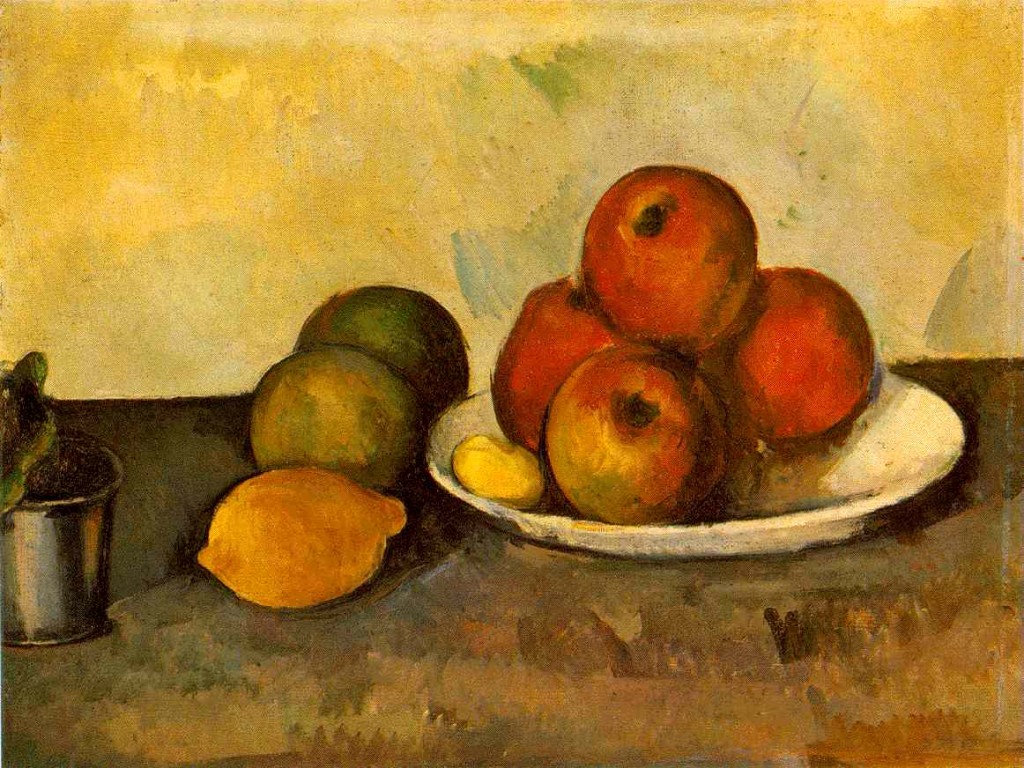 Tags:  john mcphee  the art of non-fiction  the paris review