The Avalanche at Tunnel Creek 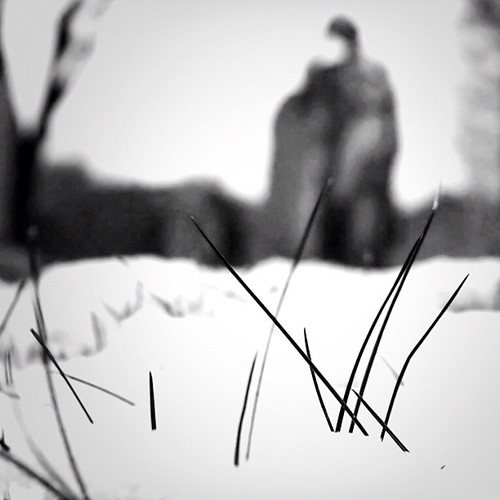 The latest from John Branch:

he snow burst through the trees with no warning but a last-second whoosh of sound, a two-story wall of white and Chris Rudolph’s piercing cry: “Avalanche! Elyse!”

The very thing the 16 skiers and snowboarders had sought — fresh, soft snow — instantly became the enemy. Somewhere above, a pristine meadow cracked in the shape of a lightning bolt, slicing a slab nearly 200 feet across and 3 feet deep. Gravity did the rest.

Snow shattered and spilled down the slope. Within seconds, the avalanche was the size of more than a thousand cars barreling down the mountain and weighed millions of pounds. Moving about 7o miles per hour, it crashed through the sturdy old-growth trees, snapping their limbs and shredding bark from their trunks.

The avalanche, in Washington’s Cascades in February, slid past some trees and rocks, like ocean swells around a ship’s prow. Others it captured and added to its violent load.

Somewhere inside, it also carried people. How many, no one knew.

The art of writing is becoming more than just writing these days. It's also design.

This is the first time I've noticed the Times getting into the act of magazine web design.