< The Banter Gold Standard: Something To Do With Heroes      New York Minute >

Everything Is Not Enough 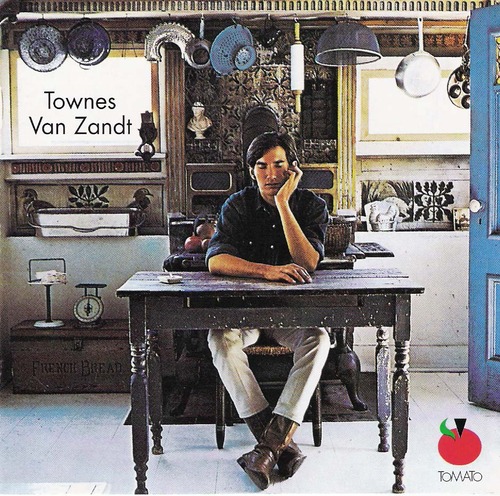 Townes Van Zandt perched on a chair in the little nightclub in Berlin and sang for an hour and a half. It was October 1990. He was sober, which was a surprise; he was soulful and funny, which wasn’t. The adoring audience sat transfixed through his entire set: the precise playing, the weary singing, the apt covers like “Fraulein,” the country chestnut. The Germans loved him. They knew his lyrics by heart, though most of his jokes sailed over their heads.

Two and a half years later, Townes played at La Zona Rosa in Austin. He was so drunk he couldn’t finish a single song during the entire abbreviated set. Embarrassed fans started filing out after fifteen minutes as he fumbled with chords and slurred his words into gibberish. Some stuck it out to the end, feeling guilty for watching, but—well, you never knew what might happen when Townes Van Zandt was onstage. After the show, he collapsed.

Townes was a holy mess, his life a mix of the sublime and the horrific. By the time he died of a heart attack at 52 on New Year’s Day, 1997, the Fort Worth native had written a large batch of enduring songs and become the subject of colorful tales—many of them even true. They will be retold on March 28 when Austin City Limits airs “A Celebration of Townes Van Zandt,” during which Emmylou Harris, Willie Nelson, Lyle Lovett, Nanci Griffith, Steve Earle, Guy Clark, and others reminisce about their friend and play his songs. At the taping of the show on December 7, Nelson and Harris did “Pancho and Lefty,” which he and Merle Haggard took to number one on the country charts in 1983. Harris and Earle sang “If I Needed You,” which she and Don Williams took to number three in 1981. Griffith sang “Tecumseh Valley” and Lovett “Flyin’ Shoes,” as each had been doing in concert for years. Griffith called Townes “one of our greatest native folk songwriters.”

And here is an exclusive: “Heavenly Houseboat Blues.”

Off topic, but I think you'll forgive me Alex.

If anyone I know would appreciate this, it will be you (h/t Chad Jennings' notes post on the LoHud tonight):

• Pretty cool story from MLB.com about the restoration of the John T. Brush Stairway that led to the old Polo Grounds.
http://mlb.mlb.com/news/article.jsp?ymd=20130205&content_id=41404846&vkey=news_nyy&c_id=nyy&utm_source=twitterfeed&utm_medium=twitter

I bet your old Giants fans pals would be pretty happy about this. Do you ever see them anymore?