Here’s another sure shot from our pal Dexter.

This one is from August 16, 2002 when he remembered his mentor and friend, Jack McKinney. (The piece appears here with the author’s permission.) 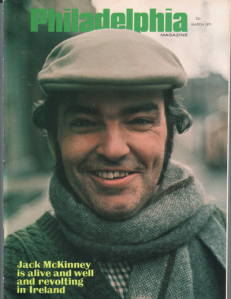 There are a thousand stories about Jack McKinney, and as it happens I was there for a few of them, enough at least to know that the rest are probably true.

I will tell you one no one has ever heard before in a minute, but first let me just make the observation that when you think of the people Jack McKinney knew over the years, the things he saw and did, the chances he took, you realize that even if you were McKinney’s friend, you probably never glimpsed a tenth of the whole picture.

A trusted friend of Sonny Liston, attacked physically by Norman Mailer for ironing Mailer’s wife’s hair in the kitchen during a party–what boundaries could there be?

He was also for years the best boxing writer in America and the loudest tenor in the history of late-night Center City. He fought for his cause in Northern Ireland, at least helped to invent modern talk radio, read four and five newspapers a day, and often ate a gallon of ice cream at a sitting. I could go on like this for an hour. The legend is endless.

But let me push all that aside for the moment and start with this: Jack McKinney, it seems to me, was led his whole life by three driving, and occasionally competing, forces. His intellect, his compassion and, of course, testosterone. These were not whims, blowing him gently from one place to another, they were gales. Huge impulses that he seemed helpless to resist, even when he knew there would be consequences. Jackpots, he called them.

The last time I spoke to him, I’d been sitting around thinking about one of my own jackpots, the very public thumping I took in Devil’s Pocket 20 years ago, something that I suppose I will always find myself sitting around thinking about. In the aftermath I was lying in the hospital when McKinney walked in and stood for a while at the end of the bed, looking me over.

“Well,” he said, “the first thing is, it was stupid to go over there.”

I guess that I ought to explain that when I came to Philadelphia I didn’t know anything or anybody, and Jack took me under his arm as much as anyone ever has and educated me in the ways of night life and the city. For a long time, I considered myself Jack’s apprentice.

I was lying on my pillow that day, trying not to move anything, 150 stitches in my head, a broken femur, a broken vertebra, nerve damage and half my teeth sheared to the gum line by a crowbar.

He closed the door and had a seat and talked to me for most of an hour, lecturing, I guess, but not scolding, just someone who had been in a few spots of his own, who had also been hurt. He told me that what had happened was going to follow me around a long time, which it did, and that I was in the process of finding out some things I needed to know. Which I was. He said these things in a kind way, somehow acknowledging that I was still someone he took seriously. It was always important to me, what Jack thought. 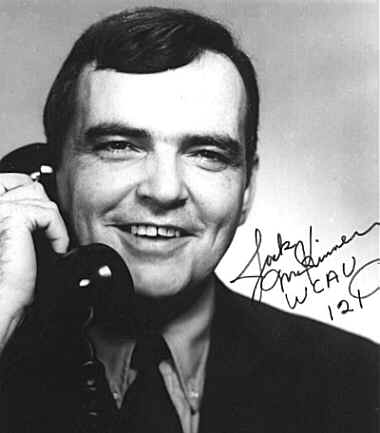 So the last time I spoke to him, it was a spur of the moment thing, I wanted to thank him for that hospital visit 20 years ago, for that kindness, to say that I didn’t think he ever knew how much it meant to me when he did it. And once the awkward silence that declaration provoked was out of the way, we talked about our families and kids. About the old days, the Daily News and the jackpots we got into, about the night he lent a company car to a woman with tattoos who told him she had to go buy baby formula. The woman, as I remember, did not return the car. Another night, the police stopped us at 2 o’clock on Walnut Street because Jack was singing too loud, and Jack spent 20 minutes trying to explain the beauty and passion of opera to these two very patient officers, making them promise finally that they would give it a try. Earlier that same night a drunk had pulled a knife on us and Jack, enjoying it hugely, told me to fan out, and I did everything but crawl into his back pocket.

The night I want to tell you about, though, never came up between us. I never talked about it to anybody. We’d been at the Pen and Pencil Club until 3 o’clock in the morning, Jack ranking all the tenors since Caruso between rounds of head-butting with an infamous Irish burglar who had a head the size of a mailbox. Jack was losing his toupee, and so he took it off – something he would never do in public – and handed it to me each time he went back to butt heads again. He also wanted me to stand in back of him in case the infamous Irish burglar butted him unconscious. “Just don’t let me drop,” he said. “Just stand there and catch me if I drop.”

I woke up the next morning still hearing the deep, hollow sound of heads colliding, wondering how McKinney’s was feeling. My own head wasn’t anything to brag about, and things did not improve when I got in the car to drive into work. How do I put this? There was a dead squirrel in the front seat. At least I thought so for a long moment, and then I leaned over and saw it more clearly, and in that same instant saw the complications lying out there ahead of me like 200 hundred miles of Mexican Highway.

First of all, I could not imagine myself walking into the office holding Jack McKinney’s hair. I could also not imagine sticking it in my pocket. I couldn’t imagine calling him at home, telling him I’d found it in my front seat. I couldn’t imagine approaching him with it in the office. I didn’t even know to a certainty–and still don’t–that it was Jack’s hair. The color seemed a little off, and stranger things than finding a toupee in the company car happened in those days on a fairly regular basis.

So I put it off, sticking the hair in the glove compartment, waiting for the right place and time to give it back, but it never came. I could never pull the trigger. And I could never quite throw it away. Jack was sensitive about his hair. The next time I saw him, up in the office, he was sitting beneath some hair that looked like his regular hair, working on his column. So, who knows?

But even if I can’t say definitively that it was Jack’s hair in my glove compartment, I can tell you the reason I never offered to give it back. I could never figure out how to do it without embarrassing him. 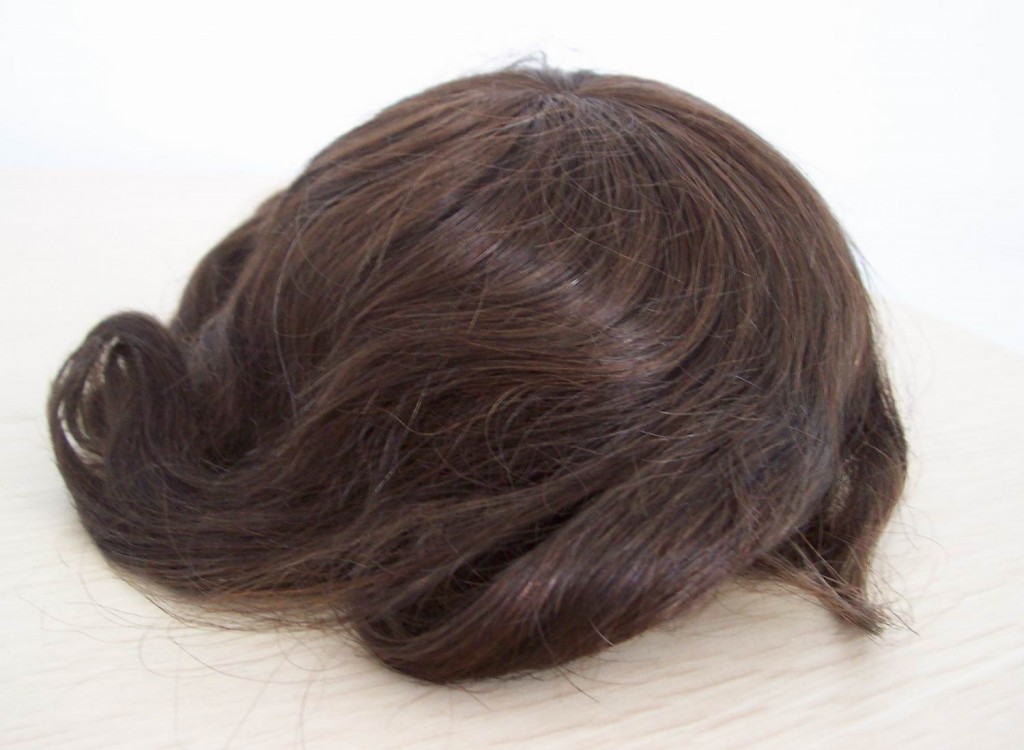 The truth is, this man who climbed in the ring as Bobo McKinney and knocked out a professional middleweight boxer, who would get into screaming political arguments and didn’t care who was there to hear it; this iconoclast, this idealist, this very bad tenor and legendary brawler, this friend of mine, I wouldn’t have hurt his feelings for the world.

It’s hard to imagine Jack’s candle burned out so fast, it feels like a whole species went extinct overnight. I stagger to think of the archives he took with him.

Damn, that was well written! It just doesn't get any better than this.