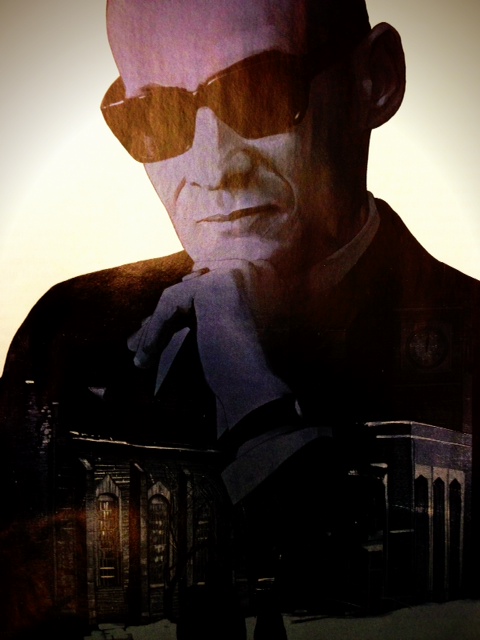 In case you missed it here is Marc Fisher’s story in The New Yorker about a charismatic teacher and alleged abuse:

“People don’t understand,” Gene told me. “People think of child abuse as a moment in a shower, like Sandusky. They don’t think of it as essentially abducting and brainwashing. This was a cult of art, literature, and music, a cult that was revered in some circles. And being in a cult is seen as a sign of weakness.” Once a week, Gene goes to a meeting of adult survivors of childhood abuse. Others attend for a few months and move on. Five years later, Gene is still going.

Gene wants Berman to be held accountable. Yet he knows that some mystery will always remain. At one of their first conferences, in tenth grade, Berman gave Gene a small bronze Porcellino, Pietro Tacca’s Baroque sculpture of a piglet, which has become a common souvenir of Florence. Despite everything, Gene holds on to that pig. “This meant that somebody loved me, and nobody had ever shown me that before,” Gene says. “It’s a conundrum. Why don’t I just drop it in the garbage right now? It’s part of me, part of my life. I guess I’ll be done with it when I don’t need somebody’s love.”

Jay-sus! That's horrible. How do we protect our children?

It sounds that at a place like Horace Mann in the 60s-80s it wasn't easy.

i read this article last week and it was really disturbing.
the way people prey on the vulnerable is horrible.