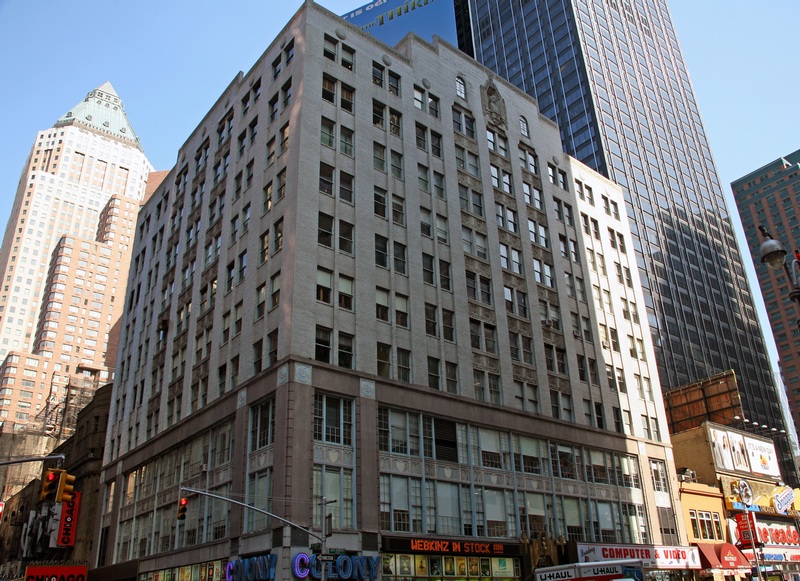 This past July the Times had a story on the future of the Brill Building:

But ghosts do not pay the rent. Neither do fictional characters. Their onetime home, the Brill Building, 1619 Broadway, at West 49th Street, now stands more than half empty, after the closing last year of Colony Records and the Sound One postproduction studio.

I worked for Sound One when I was in high school and college and then later as a freelancer. That building is where I came of age in many ways. Bummer what’s going on there now.

[Photo Via: The Brill Building Documentary]

Tags:  Sound One  the brill building