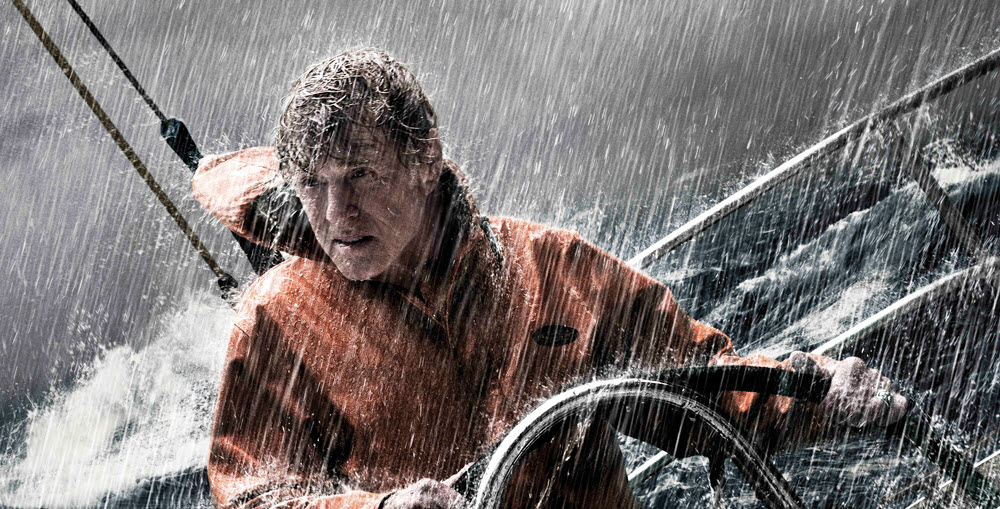 Stephen Rodrick profiles Robert Redford in Men’s Journal. Redford is supposed to be wonderful in the new movie, All is Lost:

It’s hard to watch “All Is Lost” and not focus on Redford’s mortality – or, hell, your own mortality. It’s the type of unvarnished role his advisers had been urging him to take for years, but he’d become encased in his own dilemma. He’d spent his entire career rebelling against just being another good-looking guy but only partially leaving his comfort zone. Every film Redford has been involved in for the past half-century has him playing a hero; it might be subverting the cliché – like in ‘The Candidate’ – but it’s still the hero. In ‘All Is Lost,’ Redford doesn’t play a hero; just an old man trying to survive.

Robert Redford turned 77 a few weeks before Telluride. He still carves turns on his own mountain, but it is now easier for J.C. Chandor to raise money for his next film than it is for Redford. In a grand irony, the actor’s next role is the head of S.H.I.E.L.D. in the sequel to Captain America, the type of blockbuster that led Redford to flee Hollywood for Sundance.

“This is the new deal,” Redford explains. “This is the way the film business is going, with high-tech, high-budget, high things. So many parts of it were not recognizable to me. I thought it’d be interesting to have the experience.”

While he now claims he’s trying harder to stay in touch with his past, there is little evidence. I mention that I’d recently interviewed James Salter, a former Redford confidant who wrote ‘Downhill Racer.’ His face lights up. “I’ve read his new book twice. My daughter asked me who from my past I’d like to reconnect with, and I said ‘Salter.’ ” What is left unsaid is that he never called him.

Thanks for the link. Interesting take. Not sure where Redford ranks among his generation of performers, but there were a couple of films which have remained more watchable than their counterparts; a bit less dated? still topical? And the guy was indeed a MOVIE STAR. Kinda looking forward to this new one.

He was a mega watt movie star but I never found him to be great. I liked The Candidate. I liked him in other roles too. But he wasn't on the same level as Nicholson or De Niro or Hackman. Interesting career though. And I like that he's getting a lot of praise for this new one.