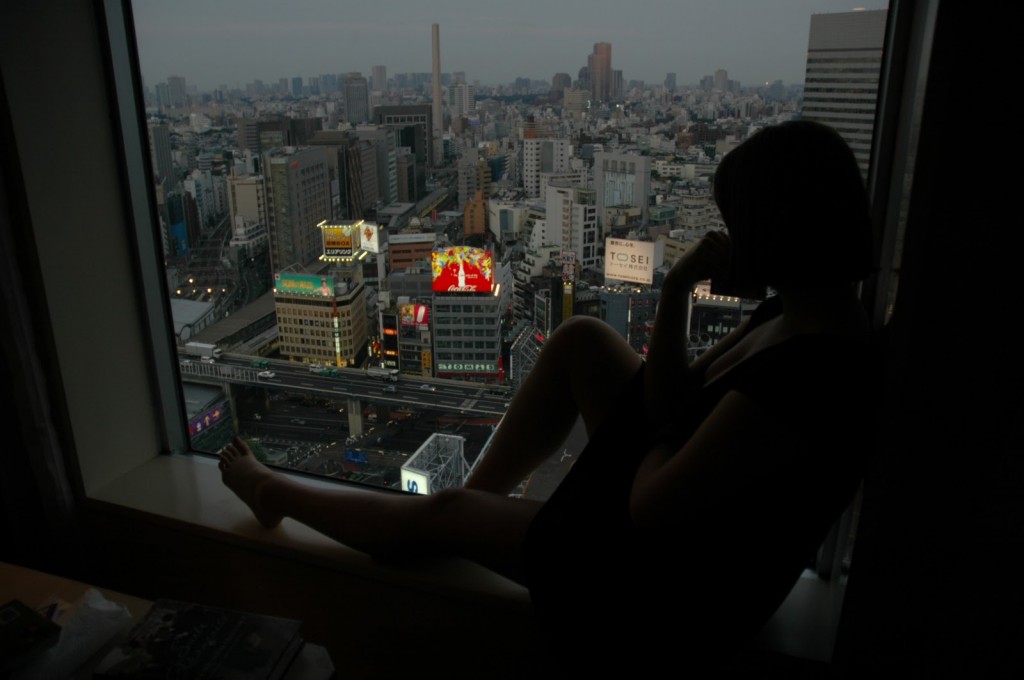 Why should we watch Johansson with any more attention than we pay to other actors? When did moviegoers come to realize that she was worth the wait, in gold? Well, there was Woody Allen’s “Vicky Cristina Barcelona” (2008), which was loaded with physical gorgeousness, and lit with suitable fervor. There was one scene, at a champagne reception in a Spanish art gallery, where Johansson was, indeed, gilded to behold. She seemed to be made from champagne. But you need to wind back five more years, and to the colder skies of Japan, to find her moment—the exact point at which the public looked at her and discovered, to its consternation, that it could not look away. She may not have found fame with “Lost in Translation” alone, but it was certainly the time at which fame found her; the same year, she played Vermeer’s model, in “Girl with a Pearl Earring,” and was transfigured, by the movie’s final shot, into a work of art.

In “Lost in Translation,” directed by Sofia Coppola, Johansson was an unappreciated young wife who moseyed around Tokyo, surveying the unfamiliar with aplomb. Her deadpan demeanor, here as elsewhere, suggested that we should be summoned, not repelled, by things that we do not understand. If the opening shot was a sly joke, presenting us directly with Johansson’s backside, barely veiled in peach-colored underwear, the rest of the movie was dedicated to the principle that she would no longer be treated as a nice piece of ass. Fifteen minutes in, there was a breathtaking closeup of her face, as she applied lipstick; then, halfway through, came the karaoke scene. Johansson, on yet another sleepless night, wore a pink wig and sang along to “Brass in Pocket,” by the Pretenders. Having assured us—and Bill Murray, laid-back and gazing on—that she would use her arms, legs, style, sidestep, and so forth, she came to the crunch:

’Cause I
Gonna make you see
Nobody else here
No one like me.

Murray shook his head, smiling, in dopey wonderment, as if to say, “You’re not wrong, girl.” He, the lord and master of underreaction, had finally met his match. The fact that he was more than twice her age didn’t feel creepy at all, first because he barely laid a hand on her, and second because she seemed older and calmer, if not wiser, than her years. “You’re the boss,” he said. (Imagine if his role had gone to a young gun—to Josh Hartnett, say, who was her boyfriend at the time. Without Murray and Johansson, the odd couple par excellence, would we still be talking about the film today?) Until “Lost in Translation,” she had been a promising young actress, graduating smoothly from an unknown to a half-known; now she would keep the promise. Stardom would come upon her, and with it the unknowability that both tempts and eludes the public’s craving to know more. 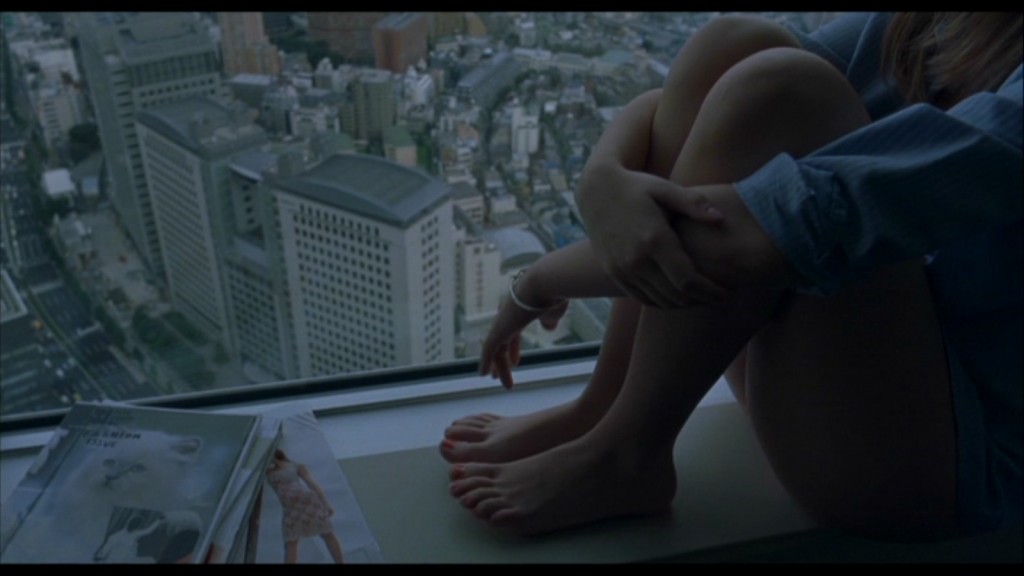