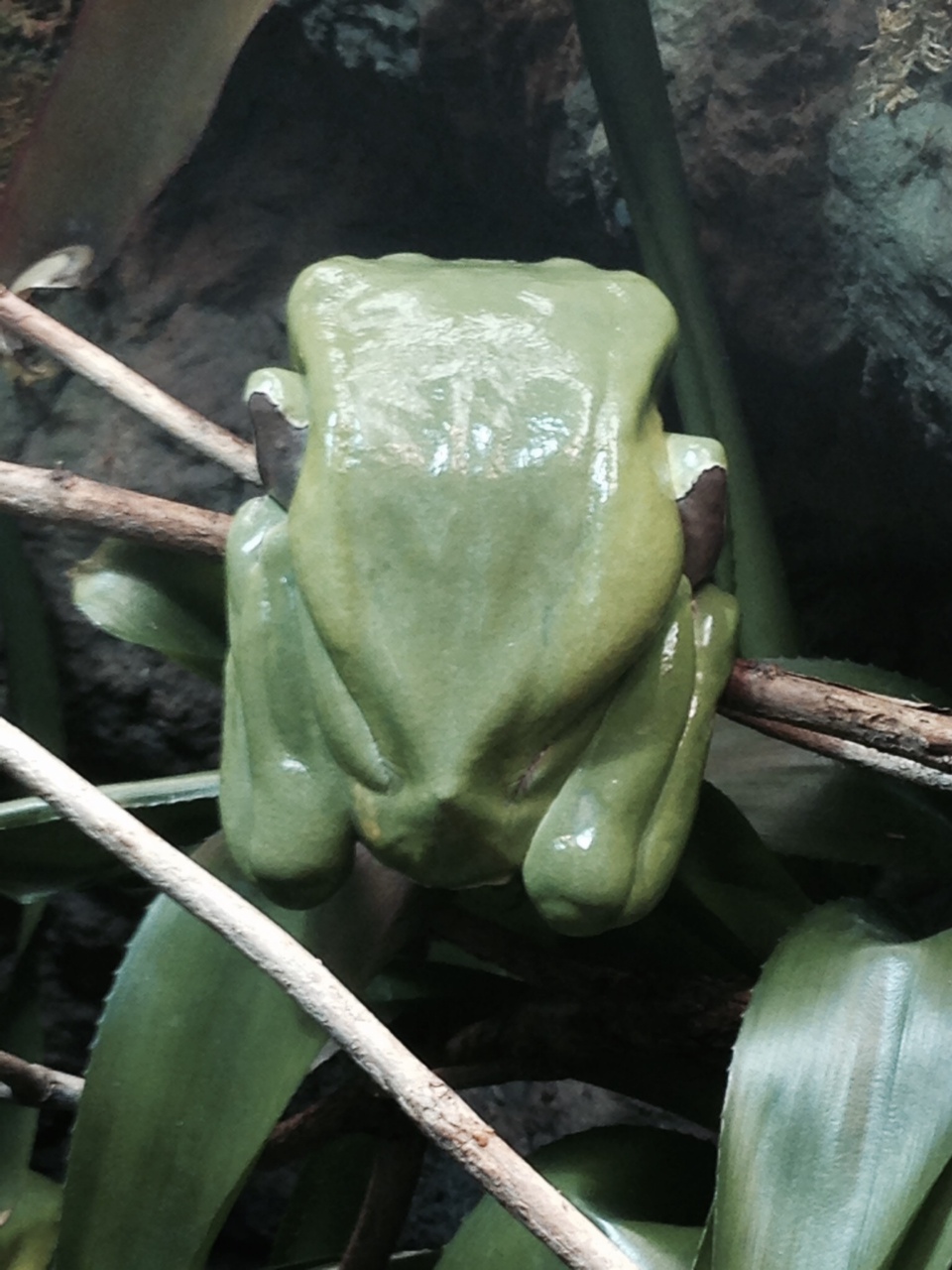 This frog butt to all the fuss about the pine tar. You know it’s a non-issue when even David Ortiz, who’s never shy to ham it up, let it slide. Game Two of this four-game set rocks tonight with Lester and Skinny C dueling. Got off on the right foot last night, now hop to the left with the southpaws. It will be interesting to see how Sabathia goes after this tough lineup with his softer stuff.

Aha. I was thinking to myself, "This will invoke Weeping for Brunhilde," and it did!

I don't have a problem with walking Ortiz.

Well, that was... efficient.

That was very excellent.

Ah it's Ryan Roberts. Kept wondering why Kay was putting Brian Roberts on the Red Sox.

Ryan Roberts is now my favorite Red Sock. All through spring training the RSN line has been, "The Yankees got some expensive players but they have no depth." The fact that the Sox had to acquire Roberts (when Middlebrooks went on the DL) is I think pretty clear evidence that they're the ones who lacked infield depth. (Both teams have good bench outfielders, of course.)

I guess that hit Jeter smashed has rattled Lester, huh?

Oh crud.
Beltran kind of sucks from the right side of the plate.

Damn, the Banter is almost as silent as the Red Sox' bats

Who is this Big Fella on the mound tonite? He looks awfully familiar but I don't think I've seen him in quite a while.

Hmph.
I blame mhoward for that.

That pitch to Sizemore was a mixer down the middle?

Bats time to make some noise.

Sori has twice as many homers as the Royals do.

Cone overpraising CC, who cares about his pitch selection, location. Jeez, Yanks are losing, and CC's pattern of getting through 5 then imploding continues!

Well, for 6 innings, that was a really encouraging game from the somewhat-big man.

(19). Ok, you're right. This will be my very last post. You won't have Richard Nixon to kick around anymore.

Lester angry. You no like Lester when he's angry.

Lester give up hits.

my mlb.tv is so broken. It keeps playing the same audio and video over and over again.

running out of outs.

Well, that was fucking weak.

No Jeter today. I want my money back.