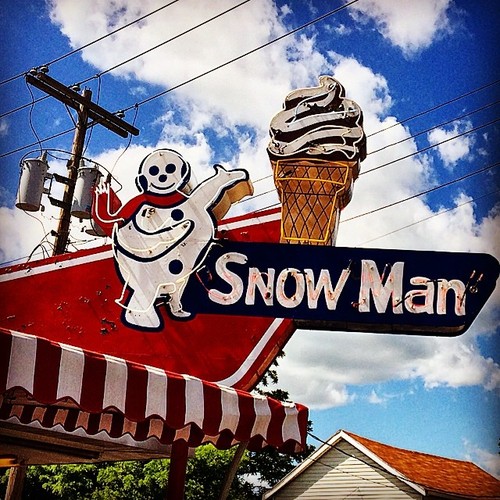 You know the old joke between the Sadist and the Masochist?

Yanks had the bases loaded, nobody out in the second inning against James Shields, and didn’t score a run. There were more chances but I won’t go into it. The Royals had a couple of hits drop in the next inning, scored twice, and that would be enough to win, 2-1.

I’ve been patient with this team so far this season. Yesterday, I yelled. The Wife had to tell me to pipe down. I was going to tell her that I’d pipe down when the Yanks started scoring some fuggin’ runs, but then I thought better of it.

but then I thought better of it

Yeah, I don't think you want to prevent yourself from scoring when standing on 3rd and no outs. Unless, of course, you're the Yankees.

I wonder what the record will need to be before the Yanks say: Enough! And then proceed to become sellers at the trade deadline.

I really hope Cashman doesn't quadruple down on his already dumb decision making and turn into a buyer.

Yell "Excise and promote". That will confuse her.

It's hard to bear right now. We need to at least get a split against KC.